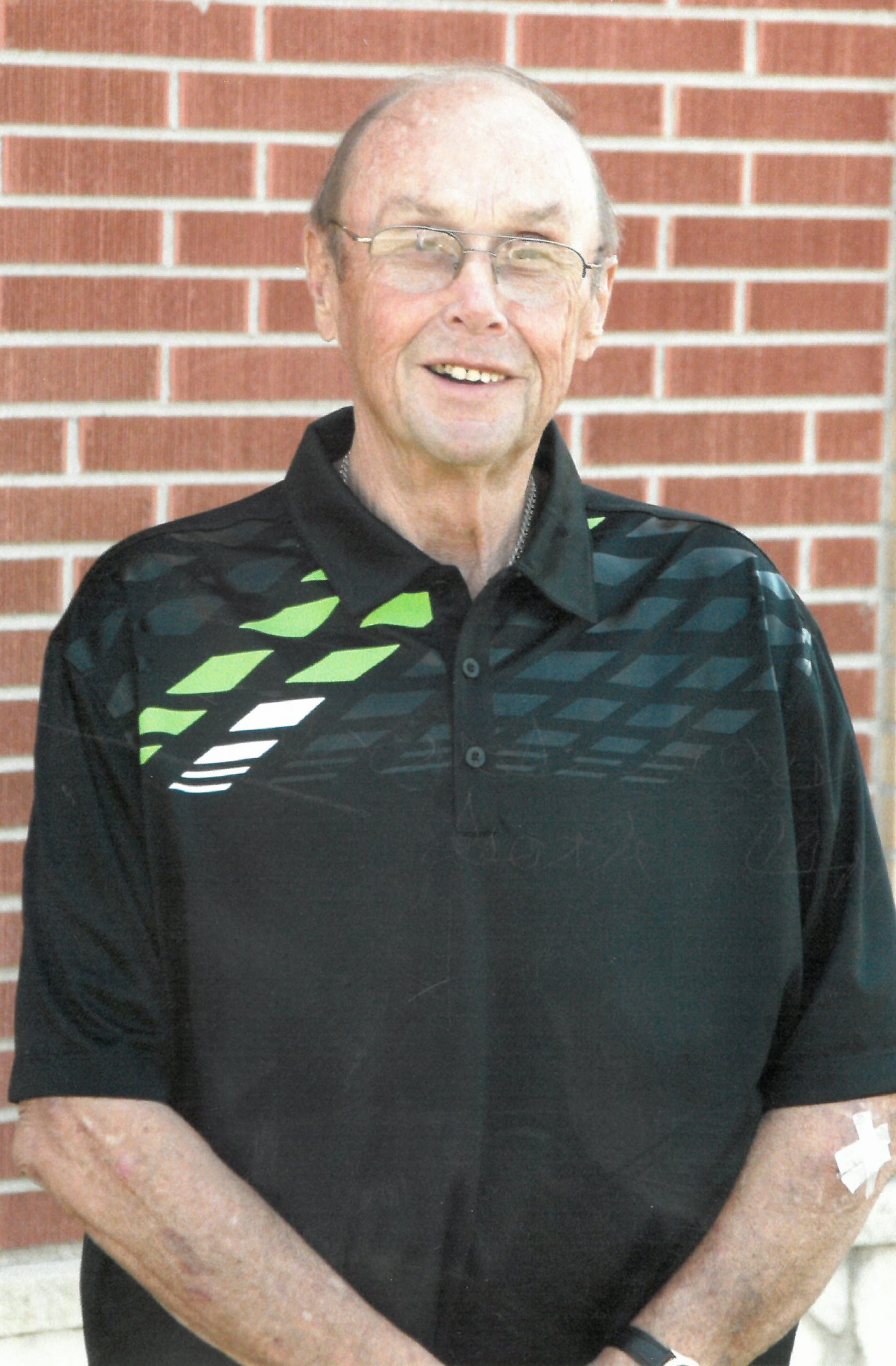 Wayne Stewart Monroe died May 18, 2020, at the age 82 at his home in Butte, Montana, with Beverly, his wife of 46 years, by his side. Wayne was born January 13, 1938, in Oakland, California, and moved to Butte in 2005. Having visited Beverly’s hometown often during their marriage, Wayne was sure Butte was the place for them to share their golden years. Beverly was not so certain, but after living and working in Los Angeles and Phoenix for many years, Butte was indeed just right.

Wayne attended Mt. San Antonio College receiving an A.A. degree and California State University Los Angeles with a B.A. degree in social sciences and was president of the Letterman’s Society and a member of the Athletic Board of Control there.

He taught at Don Bosco Technical Institute for more than four years as a social studies teacher affiliated with the Western History Association and as a coach. He was employed as sports editor and a sports writer for a number of newspapers and publications.

He was also on the staff of the Daily Racing Form in Los Angeles and Phoenix. He was the official scorer for the LA Dodgers for 9 years. Highlights of those years included two no hitter games and being a member of the All Star Team. He was the only resident of Butte who was eligible to vote for the inductees into the Baseball Hall of Fame.

Wayne and Bev enjoyed traveling. For their first out of country adventure, they applied for passports to go to London to see the musical, Miss Saigon. That was the beginning of their travels to more than 20 countries together.

Wayne’s parents, Larry Monroe and Lucille Stewart Sullivan died many years ago and he is survived by his wife, Beverly Kuecks Monroe of Butte, his sister, Judith Kucera of Concord, many nieces, nephews and cousins, and Beverly’s brothers, Ron (Joyce) Kuecks of Butte, and Paul (Melody) Kuecks of Wyoming and their families.

The family would like to thank the staff at Senior Solutions for their compassion and support during this time.

A memorial service celebrating his life will be held at 11 A.M. on August 7th at Gloria Dei Lutheran Church, 2300 Florence Avenue in Butte

Memorials may be made to Gloria Dei Lutheran Church or donations to charity.

Please visit below to offer the family a condolence or to share a memory of Wayne. Axelson Funeral and Cremation Services has been privileged to care for Wayne and his family.