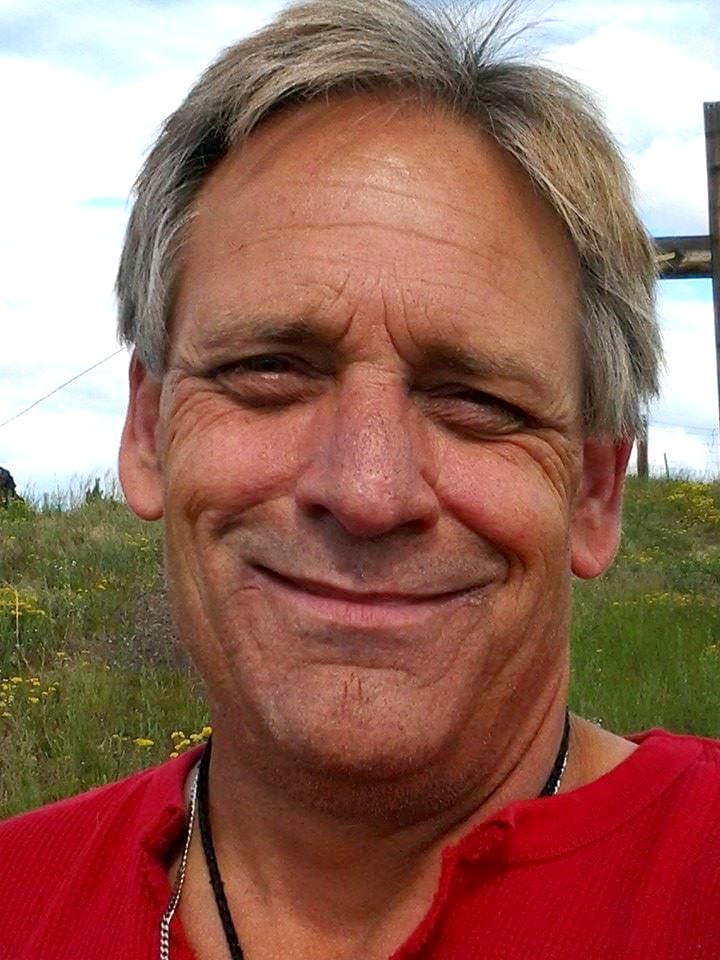 On the early morning hours of November 17, 2020, Wayne slipped away from his earthly pain to be reunited with his parents in the Lords arms….

Wayne Calvin Baltezar was born July 2, 1964 in Butte, MT to Herman & Latishe Baltezar, the youngest of four siblings. Being the youngest and only boy, Wayne was immediately spoiled, according to his sisters and often the favorite! He attended local schools and Butte High, often proclaiming that he would always be a Bulldog! Wayne was born with natural athletic skills, good at all sports, even if “height challenged,” Wayne loved to play. He was a true Butte boy, growing up in the town he loved. Throughout his life he has been surrounded by many friends. If you were one of Wayne’s friends, it was a lifetime commitment; a true human quality he possessed.

Wayne married Yvonne Bugni with whom they had two children, Shavon and Beau. Later they divorced and Wayne found love once again, marrying Melanie Tonkin. Through that union he was blessed with a daughter, Danelle. He loved her as his own, and soon after, his “baby boy” Bryce was delivered into his life. Wayne always loved kids, so it was no surprise that he embraced the role of Dad. Although Melanie and Wayne ended up separating, they had a lifelong endearing relationship that Wayne was always thankful for.

His passion for sports soon earned him another title, Coach. This was a role that he may have enjoyed the most. His knowledge of sports and caring for kids made him a perfect fit. The kids loved Wayne too. His genuine compassion for each and every child was obvious to all. Nothing made him light up more than to hear one of his kids saying, “what’s up coach?” In a way, they truly were Wayne’s kids.

We cannot describe Wayne without mentioning the things that made him the unique character he was. He was a first recruit in the KISS Army. He loved that band. Wayne was eccentric so dressing up and acting crazy fit right into his persona. Wayne never took himself seriously. Acting weird or silly may have made him appear misunderstood by some, but all accepted him. That’s “Wayno!”

Wayne also had a love affair with the Oakland Raiders (we forgive him for that). All kidding aside, some of his fondest memories were games he attended in the “Black Hole.” Wayne looked forward to watching games with Beau on Sundays. And although much of the time spent taking turns yelling at the TV, it was enjoyed by them both.

He also had an all-encompassing relationship with Jesus later in his life. His faith and his heart were hand in hand, something he was very thankful. Through his faith in Jesus he brough his daughter Shavon to worship. This had a major impact on both of them, helping them to find peace in Jesus. Although not clear at the time, it is Wayne’s faith and his relationship with Jesus that helped support our strength in our time of loss.

Wayne had several jobs throughout his life in Butte. He worked for several years at Albertsons, CCCS, Butte Rescue Mission, as well as many others. At Wayne’s time of passing, he was working for BSW; and the people he left behind there miss him deeply. Throughout his working career, Wayne made life-long friends whom he cherished. He was a very giving person and never liked to see anyone struggle. He would give more than he had. He was a truly generous person.

Wayne was a proud brother. He loved his sisters and was sure to let everyone know just how much they meant to him. “I Love You Sis,” he’d often say. He was a one-of-a-kind brother, a loving and caring father, and a supportive uncle. He was a silly playful grandpa; Bulldog proud. Wayne was a never-ending friend who was an encouraging coach and a true man of Jesus. He loved deeply, cared passionately, and gave with a true sense of selflessness. He loved life to the fullest. Even if he isn’t here by our side, he will always be with us. We Love You!

Wayne was preceded in death by his parents, Herman and Letishe Baltezar; special brother-in-law and friend, John Hettick; grandson, Trevor Hooker; and many others.

A Celebration of Life in honor of Wayne’s life will be held on Friday, November 20 at 2:00 PM, at the Mc Queen Club. Everyone is welcome to attend.

Please visit below to offer a condolence or share a memory of Wayne. Axelson Funeral and Cremation Services has been privileged to care for Wayne and his family.