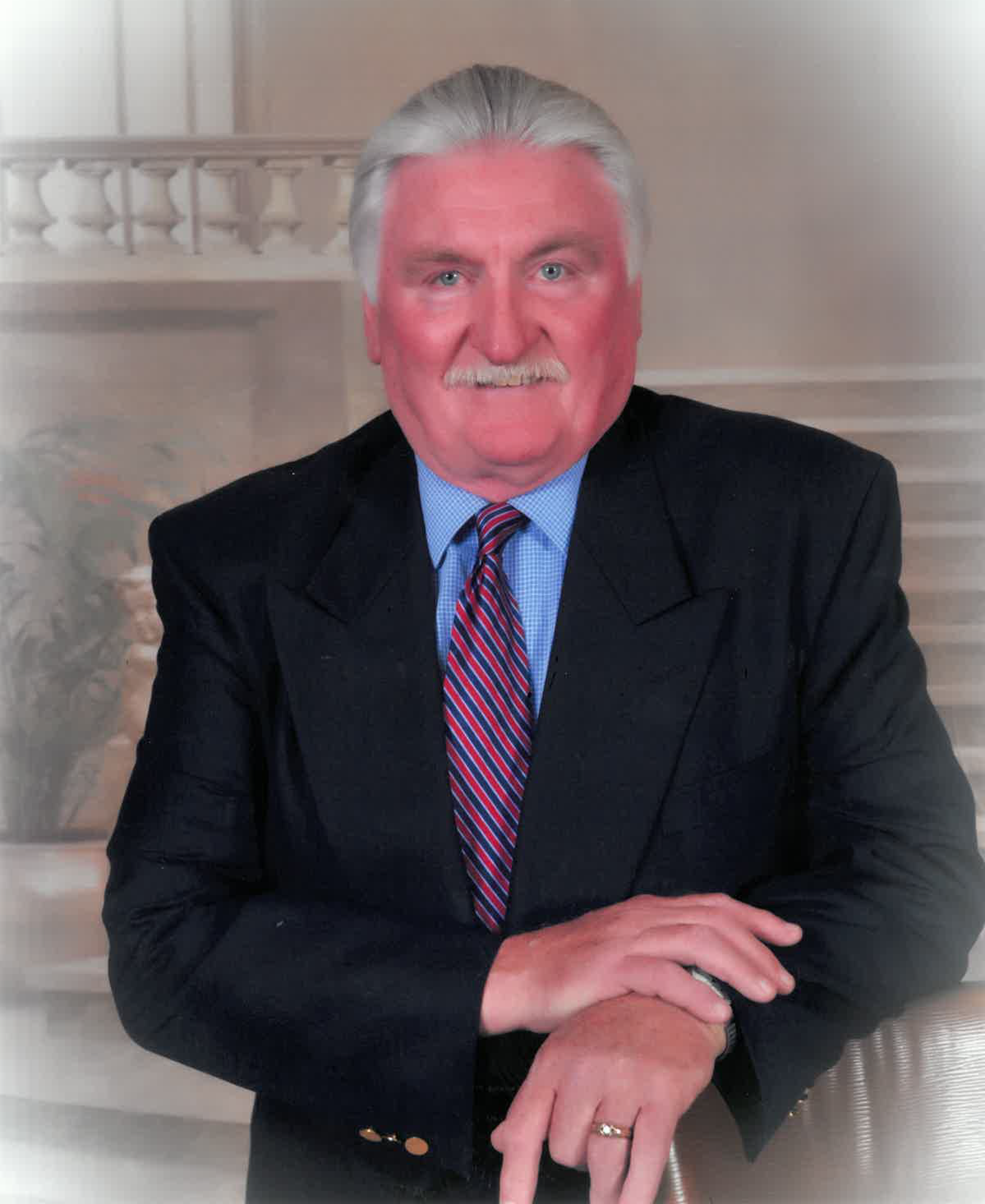 In the wee hours of December 26, the gates of heaven opened, and the Choir of Angels gained a little bit of Rock and Roll.

Tom Davis was born and raised in Scotland. He started out as a baker’s apprentice in Balloch, Scotland, at the age of 17. He made his way to America, thanks to his sponsorship of his sister Ann. This was a dream come true of Tom, coming to the greatest Country in the World.

In his early years Tom was an avid soccer player and musician. Once established in the States, Tom formed his group “Little John and the Monks.” They toured with Van Morrison, opened for Sonny and Cher, and the Mamma’s and Papa’s at the Oregon State Fair.

Tom’s career, outside of music, consisted of jobs in the Safety field, working as a Safety Director for several large companies. In 2008, one of Tom’s childhood dreams of living in the “Wild West” came true when he and his wife, Lynda, purchased the “Wise River Club” and put down roots in the community. At any given time, one could walk into the “Club” and find Tom entertaining, be it a song or a story.

Tom was a generous man with a kind and positive spirit. He was always willing to help someone out and in return all he would want was “Go call your mother and tell her you love her.” A quote from Tom on a daily basis, “Do the right thing because it’s the right thing to do.” Tom’s love for his wife Lynda was very special. He loved to write songs for her that were very heartfelt of the love they shared.

Tom had many birthdays and he wanted us to celebrate them all. He had his natural birth, his coming to America birthday, his becoming a citizen birthday, and his (AA) birthday which he was most proud of. He was going to be celebrating his 40th (AA) birthday this coming April 12th.

He was preceded in death by his son, Shawn Davis; mother and father; his brother and three sisters; brothers-in-law, Steve Ripley, Bob Balbi; and good friends, Larry Jaeger, Marty Daly.

Tom was a Scotsman through and through; he was very proud of his heritage

He is leaving us with this:
Let your Kilt be short enough to Dance a Jig, and Long enough to hide your Shamrocks.

Until we meet again, Tom, we will hold you close to our hearts and always remember your love for us.

Please visit below to offer a condolence or share a memory of Tom. Axelson Funeral and Cremation Services has been privileged to care for Tom and his family.