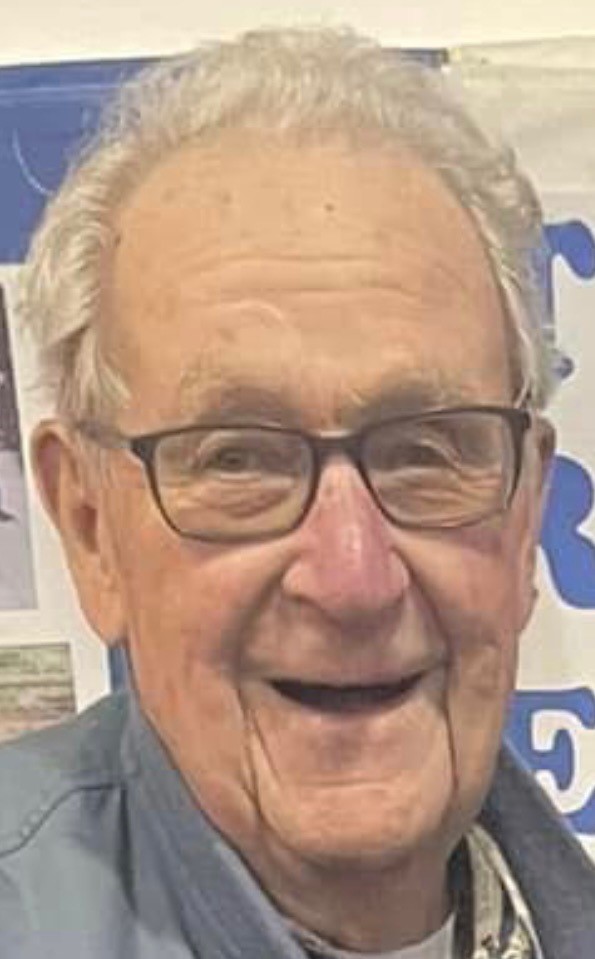 When Tom was sixteen years old he moved to Deer Lodge, MT where he worked on several local ranches. After serving in the Army for two years, Tom again returned to Deer Lodge after being in Japan. That is when Tom met the love of his life, Betty June Romine during the summer of 1947 while Betty was working at The Trolley Car. The pair married on October 23, 1949. From this union they welcomed their two children son Steven Lunceford and daughter Karleen Lunceford.

In 1984 Tom and Betty along with the help of family and friends built a home at Swan Lake, MT where the two of them thoroughly enjoyed their retirement. They both loved to square dance and travel together. Their travels eventually led them to become snowbirds. They loved the warm winters in Arizona enough to sell their home at Swan Lake and they moved to Lake Havasu City, AZ permanently. They spent the winters soaking up the Arizona sun and would come back home to Montana in the summers to be with family and friends. Eventually though as the saying goes, all roads lead back home. The two relocated back to Deer Lodge six years ago to be closer to family and friends.

Tom was elegantly devoted to his wife Betty for 73 years. Tom’s family will always be grateful to him for the love, devotion, friendship, and faith that he so easily and willingly shared with her and the rest of his family. No other man has set such an example for us to all live by than him.

The family will have a private graveside service at a later date.

We can shed tears that he is gone, or we can smile because he lived. We can close our eyes and pray that he’ll come back, or open our eyes and see all he’s left. Our hearts can be empty because we can’t see him, or our hearts can be full of the love that we shared. We can remember him only that he is gone, or we can cherish his memory and let it live on.

To leave a condolence or share a memory of Tom, please visit below.

Axelson Funeral & Cremation Services is privileged to care for Tom and his family.