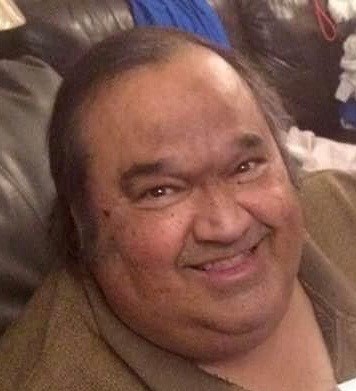 Terry was born to Jackie Lee Schultz and Kuuipo Winifred Haynes on July 3, 1954 in Fort Worth, Texas. Because his dad was in the Air Force, he moved around quite a bit and ended up in Butte, Montana in 1971. He met his wife, Debra, while working at the YMCA, and they married on June 15, 1975. They celebrated their 45th wedding anniversary this year.

Terry graduated from Butte High School and attended Montana Tech for 3 years before purchasing the Unique Cleaners. He and his wife owned and operated that business for 27 years. Terry was a member of the Church of Jesus Christ of Latter-Day Saints where he held numerous callings including Bishop. His greatest love was teaching adults and the youth.

Terry coached youth sports over the course of many years. He coached his own children and referred to the other boys on his team as “son”. He was passionate about helping them all be the best they could be, and many still refer to him as coach. He loved parties! Anytime he could, he would host the best parties with the best foods made by him. Games and singing were always a must at a Schultz family event.

Terry served as a commissioner for a four-year term and was looking forward to winning the seat in the upcoming election and serving in his district again. He loved his community and always put their needs on the top of his agenda. Terry was known for standing up for what he believed in and wasn’t easily swayed.

Terry is survived by his wife, Debra, 6 sons; Terry Jr., Steven (Renee), James (Christine), Michael (Donni), Jeffery, and Luke; his 2 daughters; Tessa Smyth (Albert), and Randi Knudson (Kenneth); and 18 grandchildren. He is survived by his brothers; Clifford, Arlen, Doug, Tim, Chuck, and Matt and his sisters; Leinaala, Ululani, and Tania. He was preceded in death by his parents and brother Randy.

No services will be held at this time.

Please visit below to offer a condolence or share a memory of Terry. Axelson Funeral and Cremation Services has been privileged to care for Terry and his family.