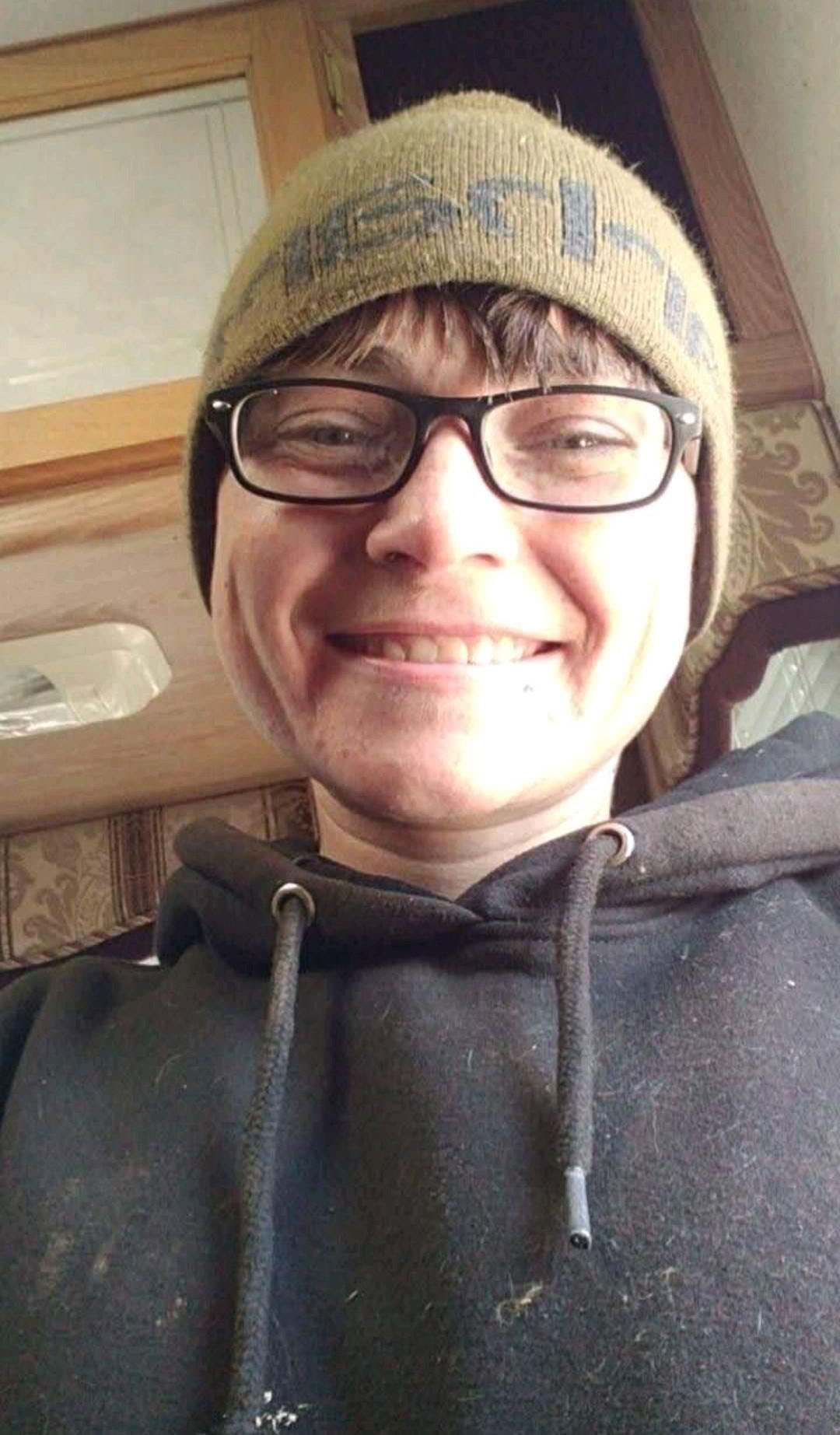 Taryn Ashley Patterson left this earth on July 12th, 2022.
Taryn was born on October 18th, 1994 in Scottsville, VA to Mae Strong and Jerry Patterson Jr. She moved to Anaconda, MT when she was 3 years old where she lived with her grandparents, Jerry Sr. and Carol Patterson. She attended Headstart, Lincoln Elementary, Fred Moodry, and onto Anaconda High School. She made friends everywhere she went. As a child Taryn played football for a few years. Coming into adulthood, she grew a passion for softball and was great at it; playing for many years in Anaconda and Butte. She enjoyed anything that had to do with being outdoors or around water, especially surrounded by her friends and family. She loved food, so much she had fallen asleep in her plate of food in the middle of pizza hut one time, and that wasn’t the only time. Taryn was easily mistaken for a boy and she sure lived up to it. She always enjoyed working with and even outworking some of the boys. When it came to work, there was no job too big or small; she was always willing to give a hand and didn’t stop until the job was done. She was a jack of all trades, growing up learning from her grandparents. She was always excited to start new projects with them and even more proud when it was finished. She succeeded everywhere she went, but took so much pride in her current job, Easton Concrete. Concrete isn’t easy, but she made it seem like it. There wasn’t a day she didn’t come home happy and proud of herself. She loved to game, especially with her brother, Josh, who she’s always looked up to. Taryn grew her own little family with Dallas Kline, becoming “dad” to 2 kids who meant the world to her, Gracie and Ryder. She was strict, well tried to be, but she was always fair and loving. Since day one, she spent everyday giving them an amazing life and guiding the way. Both of them look up to and love her so much, as all the kids do. Taryn loved kids just as much as they love her, she was always willing to teach and play with them. You’d know Taryn was in the room if you seen all of the kids in one spot, typically laughing. Taryn lived her life to the fullest and made the greatest impact on every life she touched in such a short time. She loved with all her heart and you’d never see her without her contagious laugh and smile lighting up the room. She was an amazing daughter, granddaughter, sister, dad, and most of all, friend to everyone she met and is dearly missed.
Taryn is survived by her grandparents; Jerry Sr. and Carol Patterson. Parents; Mae Strong and Jerry Patterson Jr. Partner; Dallas Kline.
Children; Gracie Kline and Ryder Fulcher. Brothers; Joshua and Jonathan Patterson. Sisters; Karen Mclamb and Victoria Wilson. Nieces; Carmen and Dezarai Patterson. Nephew; Liam Patterson. As well as numerous aunts, uncles, and cousins.

Celebration of Life to be announced.

Please visit below to offer the family a condolence or share a memory of Taryn.

Axelson Funeral and Cremation Services has been privileged to care for Taryn and her family.