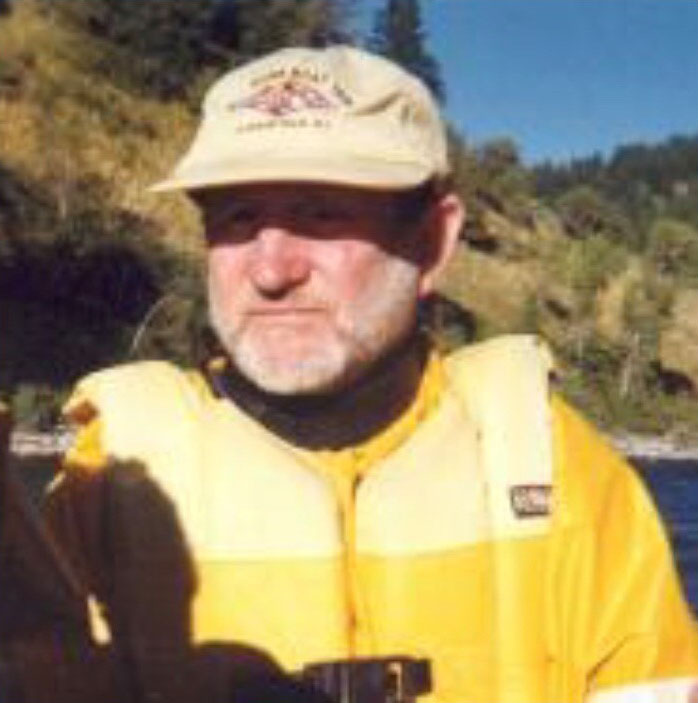 On Wednesday, Feb 9,2022, Sofus Sidney Michelsen, loving husband and father of three children, 6 grandchildren, 10 great grandchildren passed away at home , at the age of 84.

Sofus was born on December 29,1937 in Capetown South Africa to Sofus and Joyce( Jones) Michelsen. He received his degree from Capetown University with further studies from Reading University. He served on the South African Army Calvary attaining the rank of Colonel, and upon leaving active duty joined the police reserves. He was a varied in his career as he was in his life, he was certified as a butter and cheese makers, working in his family factories across Southern Africa. He brought the company of Spar stores to South Africa (which is now the largest grocery retailer in the Southern Hemisphere. ) He became a real Estate broker in Vermont. He mined ,marketed and wrote about diamonds extensively. He published a quarterly wholesale pricing guide for diamonds and colored stones as well as two book on diamonds. He was a GIA graduate gemologist, and a certified master cutter. He taught diamond cutting. He became a renowned expert in yogo sapphires, which he and his wife marketed for over 20 years. He married his first wife June Bland and had three sons, Ian, Clive, and Sean. He met the love of his life , his wife, Jackie Malia Michelsen in 1989, together they laughed, loved, danced, traveled, sailed, with everyday an adventure for 33 years.
Sofus had a passion for life and travel visiting 128 countries in his travels. He was an avid rugby player starting at age 5 and playing for the next 40 years at school, as a Junior Springbok and finally as a coach at Middlebury College in Vermont. He had a passion for animals, and will be missed by his latest canine companions Brutus and Ceasar. Sofus was a man who lived his life to the fullest, doing exactly what he wanted in life, and with no regrets.
Sofus was preceded in death by his father Sofus, and his mother, Joy. his sister Diana, his sons Ian and Sean. He is survived by his wife Jackie, his son, Clive(Cathrine), Grandsons, Shaun( Jordan) Steven( Kerryn) Ryan (Jessica), Christopher(Lina), Jonathan(Sara) , his Granddaughter Amanda(Mihail), great grandchildren Wylder, River, Harley, Riker, Jack, Natalie, and Colin Michelsen, Liam, Sean and Lily Frydendahl Andonov, his Mother in Law, Norma Malia Daly and his sister in law, Jean Malia Garza( Emilio).

A celebration of life will be held in July . With information to come.
It is impossible to fit this life into words…The universe is his again.

Please visit below to offer the family a condolence or share a memory of Sofus.

Axelson Funeral and Cremation Services has been privileged to care for Sofus and his family.