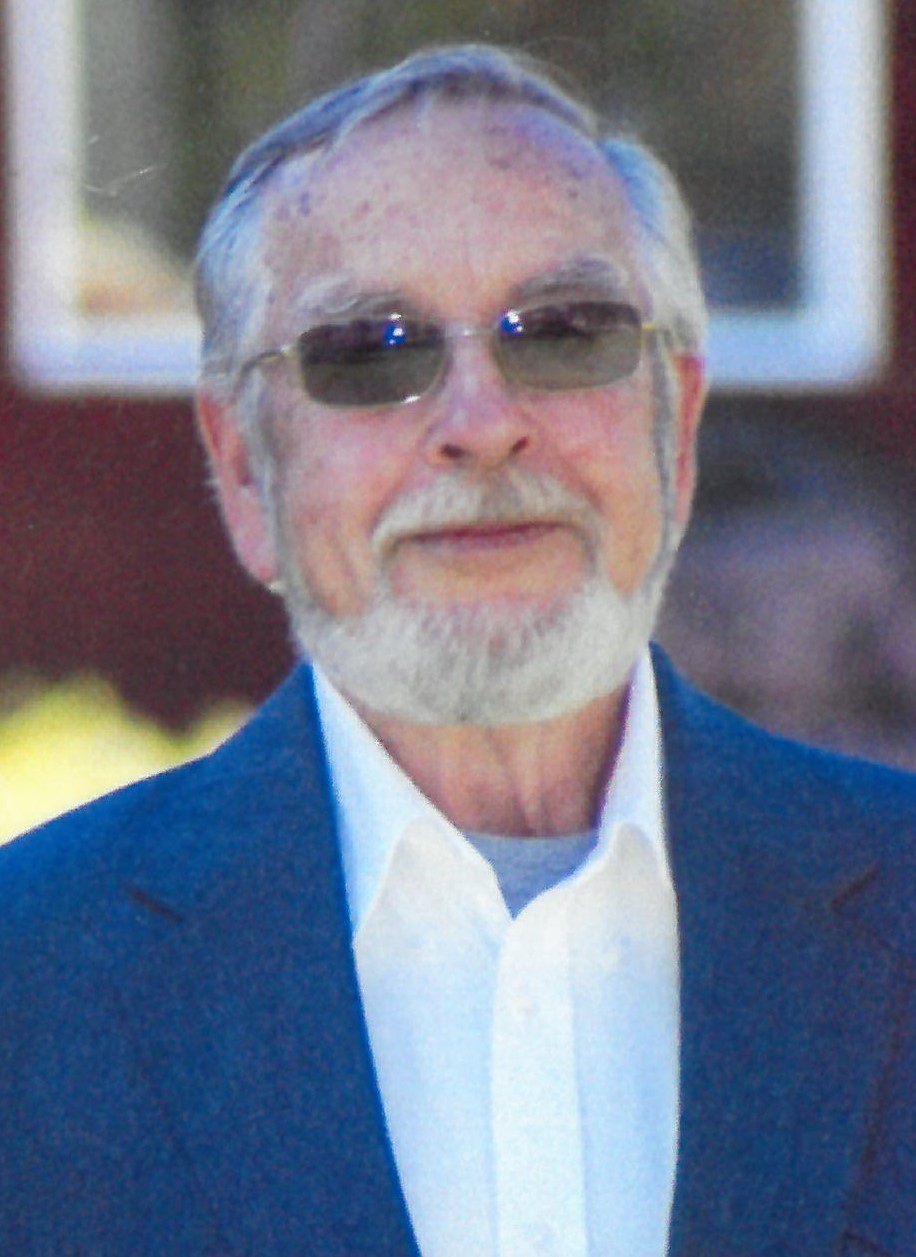 On the morning of October 17, 2020, Ronnie passed away at Big Sky Senior Living in Butte Montana. Ronnie was 83 years old.

Ronnie got a job working for the sawmill in Eureka and that is where he met Ben Mills. They became best friends, the kind of friendship that is for life, like family. Ronnie and Ruth, Ben and Nel, were always together, they went camping, fishing, hunting and had a lot of dinner parties. November of 1959 Ronnie and Ruth brought their daughter home from the hospital and named her Terri Lynn Chandler. In August of 1959 Ben and Nel had a son and named him Alan Craig Mills. The Chandlers and Mills were one big happy family, life was good, filled with lots of adventures and great stories to come.
After the perfect storm in 1964 which flooded most of Eureka and other areas, Ronnie moved his family to Santa Rosa California. New jobs, new friends and brand-new adventures. As life happens, some things do not go as one would hope, Ronnie and Ruth divorced in 1967.

In 1967/1968 Ronnie started working for Sears in Santa Rosa, that is where he met Kris and Kurt Murley and Phil Kesler, and the most important person, his 2nd love, Barbara Kontogianis, in 1970/1971. Ronnie and Barbara were married in 1974 and lived in Santa Rosa. During that time, he had joined “The Flat Tire Club” and let the good times roll.

Ronnie and Barbara fell in love with Lake Pillsbury Ranch, they found a beautiful piece of property in 1989/1990 and built their cabin where they ended up retiring to in 1991/1992. The Ranch was a party place there was always something going on, parties down at the pond, BBQs at someone’s cabin parties on the lake, where they were a lot of the time on their pontoon boat. They were absolutely living the dream. Every New Years Eve someone always had a party and on New Years Day there was always another party usually at the airport where everyone would bring their rifles, guns and even a cannon and bring in the new year with a huge bang.

In 2009/2010 Ronnie and Barbara moved to Ukiah California where they would be closer to hospitals and would not have to drive so far for Dr. appointments. They were there for 8 years until Barbara passed away in April of 2018. Ronnie went to live with his daughter and son n law in Washington Virginia. When his son n law Bob retired, they all moved to Montana.

Ronnie is survived by his daughter Terri Williams and his Stepdaughter Denise Beyer. Ronnie Chandler loved his family and his friends, he loved to have a good time and he loved his whiskey. He would do anything for his family and friends. He loved his SF 49ners and his SF Giants and his Golden State Warriors. Ronnie Chandler was a good man I know because he is my father. He also loved to write poetry and was good at it, this is one of his poems:

Epitaph
Here I lay in deaths firm grasp
Born to a new world removed from the past
Life on this earth, will never more be
Except in the vision of fading memory.

Axelson Funeral and Cremation Services has been privileged to care for Ronnie and his family.