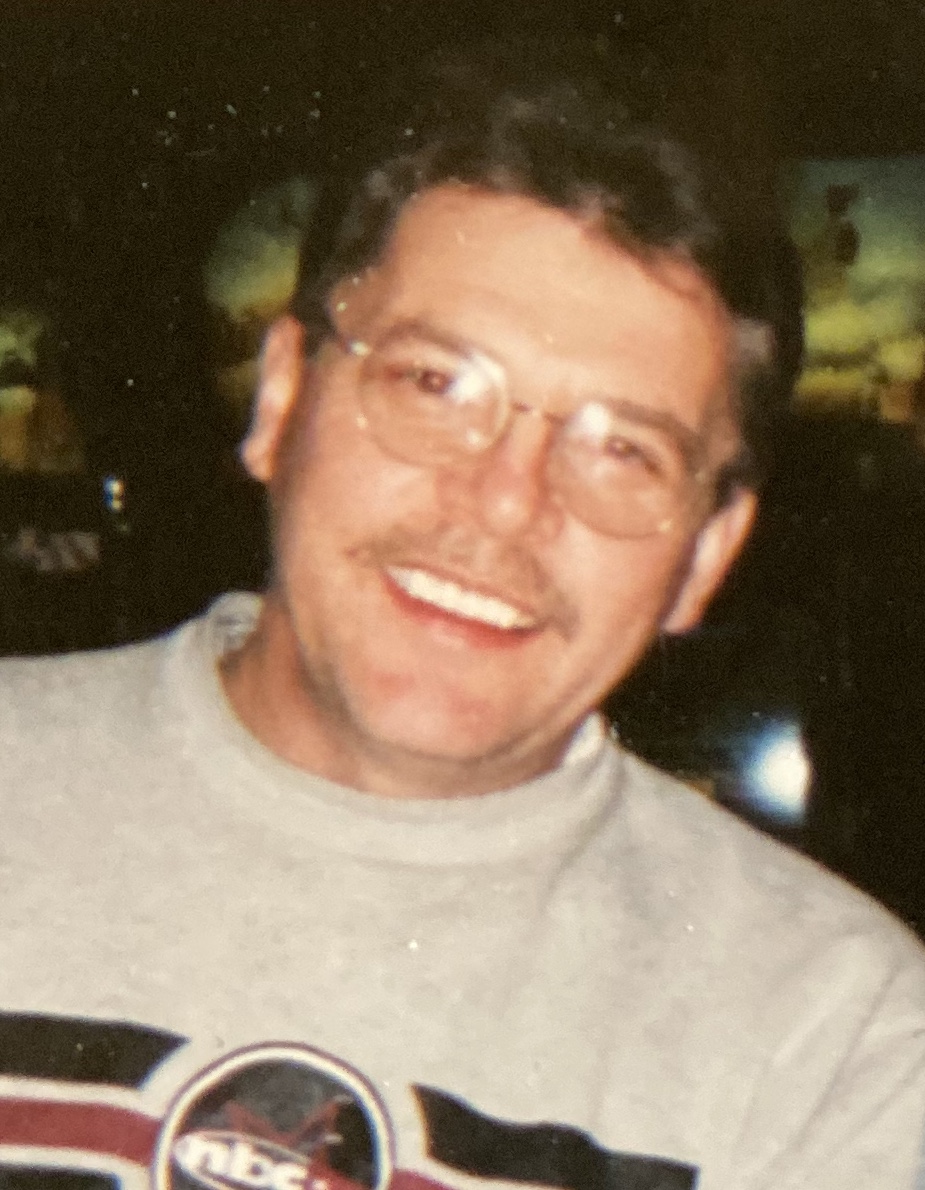 Ronald James “Moods” Moody passed away at home Wednesday May 20th at the age of 67.

Ron was born January 12th 1953 in Butte, Montana to Harold and Clara Moody. Ron was forever a Butte kid and despite many adventures always returned home to Montana.

In 1976, Ron acquired a degree in elementary education focused in special education from MSU Billings and went on to teach until 1993. Teaching allowed Ron to relish summertime as an avid outdoorsman and exceptional angler. If you knew Ron you knew, if he wasn’t telling jokes at a local watering hole, he was off floating the Big Hole.

Ron was an ardent language enthusiast. His passion for wordsmithing resulted in a world record amount of completed crossword puzzles, a poem on every notepad, postcard, and napkin, and a self-published series of poems. “If Ya Would” heartily showed his hometown pride with the front-page poem, Butte:

Shadows haunt the mines on the hill

Where men have lived and died

Beneath the ground, the days’ reward

The hours of work his pride

The winds now toil the caverns below

A mile or so of hell

As the richest mountain fell

On the Butte, west of the Divide

But ever lived her pride

Cuz on and on she’ll stay as tho’

In the hearts and souls of those

Who cherish her the same

For life is more than riches

Piled on some hill

Rewards are those found at home

And most likely always will

A celebration of life will be held privately at Ron’s request with a float down the Big Hole River. Donations can be made to Saint Jude Children’s Hospital.

Please visit below to offer the family a condolence or to share a memory of Ron.

Axelson Funeral and Cremation Services has been privileged to care for Ron and his family.