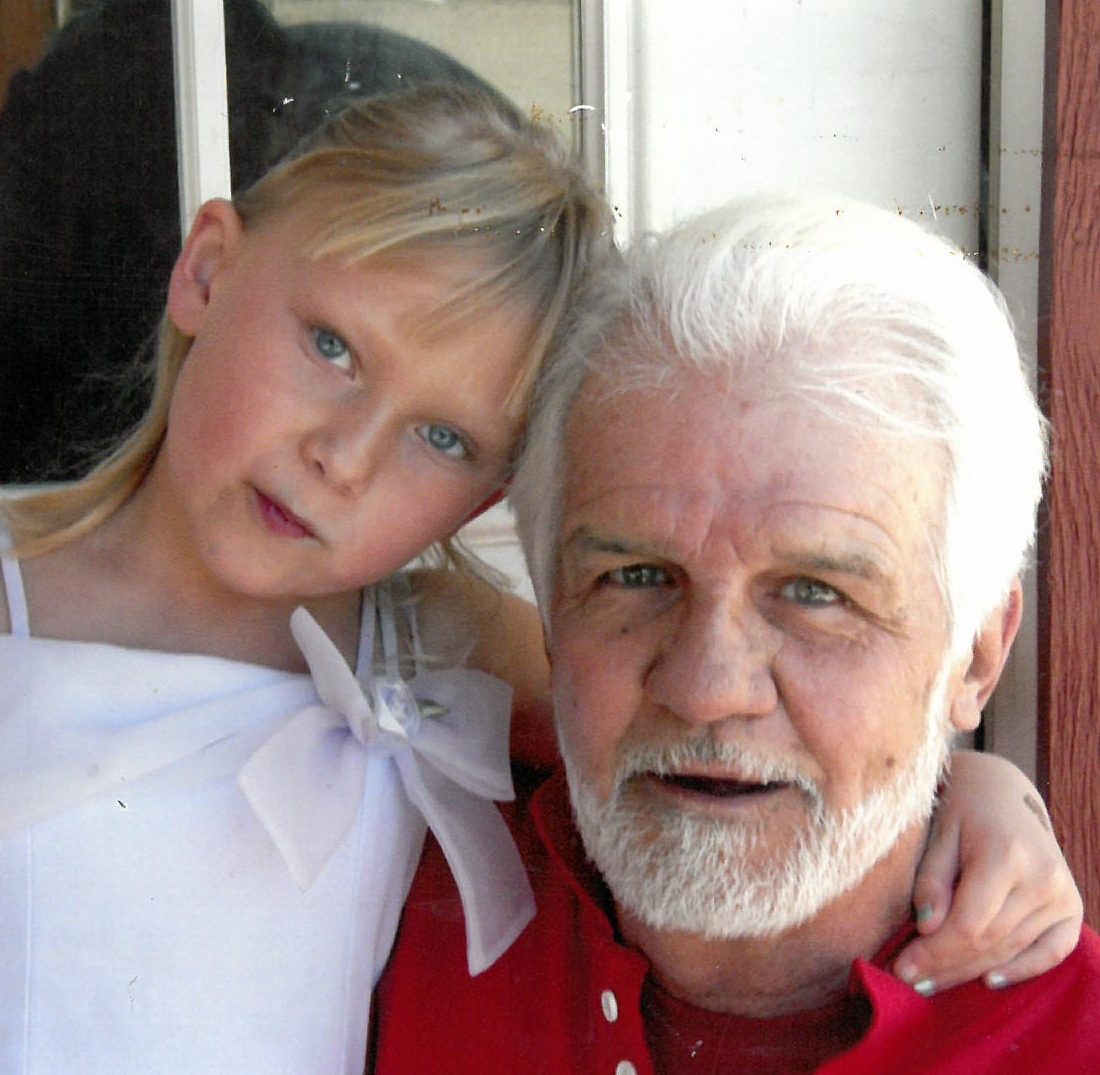 Lew was born in Chicago, Illinois June 19, 1942 to James and Mary (Walton) Worthem. He received his education in Chicago. Lew served in the United States Army for a period of three years in Korea from September 29, 1959 to December 19, 1962.
Returning from military service, Lew joined his father in construction trade work business as a tile setter on walls and floors. In the year of 1967 Lew married Linda Nazimek, they had one daughter, Deborah. They divorced in 1983.

Lew married Kim White in Aurora Illinois August 5, 1985. They established and owned a small business called Weedbusters in Aurora, providing lawncare and weed control to many customers.
In 1996, Lew partially retired and moved to Butte Montana, later to be followed by Kim in 1998. They later divorced but remained good friends.

Lew was also a master craftsman and mechanic. He was known to be strong willed, very empathetic towards others and lovingly stubborn. Lew was a friend of Bill’s here for 37 years. He was an avid reader, enjoyed camping and construction work.

Lew was preceded in death by his parents, James and Mary Worthem; brother, Mark Worthem and stepson, Michael White.

Please visit below to offer a condolence or share a memory of Lew.

Axelson Funeral and Cremation Services has been privileged to care for Lew and his family.