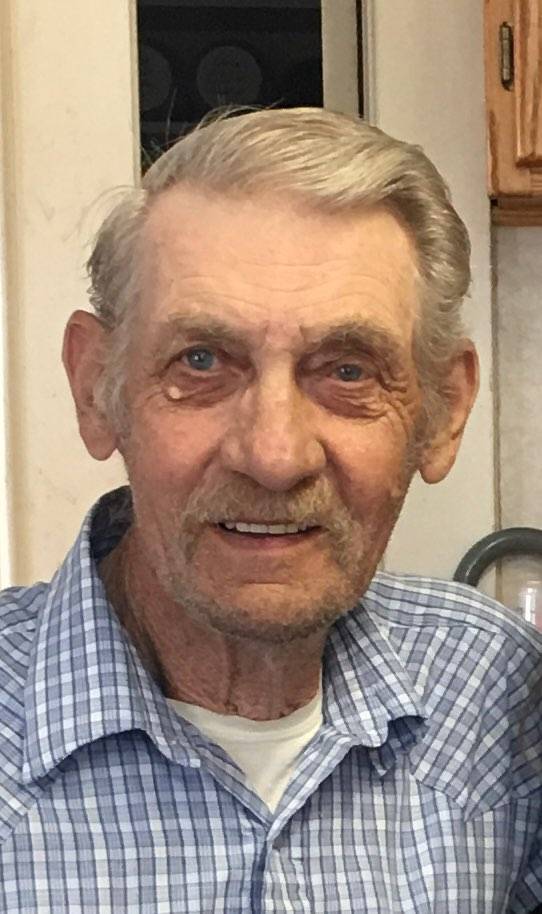 Dick was the youngest of 6 children born to Alfred and Ruth Forson in Reno, Nevada on May 19, 1941.

Dick grew up in Reno and as a child enjoyed working with and learning from his father on the family farm.  He sang in the high school choir and was very proud to be included on the album recorded during his performance with the Western Division All-Conference Choir in 1959.  Later in life he was known to always be singing – making those around him smile with his smooth voice and (sometimes silly) songs.  After high school, Dick pursued his passion for woodworking and became a Master Carpenter.

In 1964 Dick met the love of his life, Darlene, in a bowling alley in Reno and 6 months later they ran off to Carson City to get married and begin a lifetime of love together.  In 1966 Dick and Dar moved with their infant son, Leonard, to the Deer Lodge Valley, where they spent most of their 56+ years together.  Dick worked at the Job Corps outside of Anaconda where he started as a Carpentry Instructor and eventually ran the Carpentry Program.  After spending a few years back in Reno where enjoyed competing in and judging carpentry competitions, Dick and Dar returned to Deer Lodge to continue to run the Lovell Ranch raising cattle, and growing grain and alfalfa hay.  In the early 1990s, Dick left the ranching industry and went to work for the Deer Lodge School District.  He retired in 2004.  Dick spent his retirement years doing what he loved – gardening, woodworking projects, and a never ending list of fixing and creating things that “needed to be done”.

Dick was known by all for his humble and kind spirit and his uncanny ability to build absolutely anything.  He was a very hard working, gentle man who loved people and always saw the best in everyone.  He always had a smile on his face and loved to laugh and joke and have a good time.  He was admired by all who knew him for his positivity and strong work ethic.

Dick’s family was the most important part of his life.  The life he built with Darlene was a true love story.  They were inseparable.  His children – Leonard, Deldee and Adele and his grandchildren – Brandon, Austin and Gracie were his pride and joys.  He was the absolute best husband, Dad and Papa and is greatly missed already. He left behind a ton of great memories to be shared among everyone who knew him.

The family would like to say a special thank you to Kristin, Mandie, Jeannie and Libby from Senior Solutions for helping to take such great care of him through the last part of his journey here on earth.

A Graveside Service will be held on Friday, 2/25 at 11am at Hillcrest Cemetery in Deer Lodge, followed by a come-and-go reception at the family home for anyone who would like to stop by for snacks and memories.

Please visit below to offer the family a condolence or share a memory of Richard.

Axelson Funeral and Cremation Services has been privileged to care for Richard and his family.