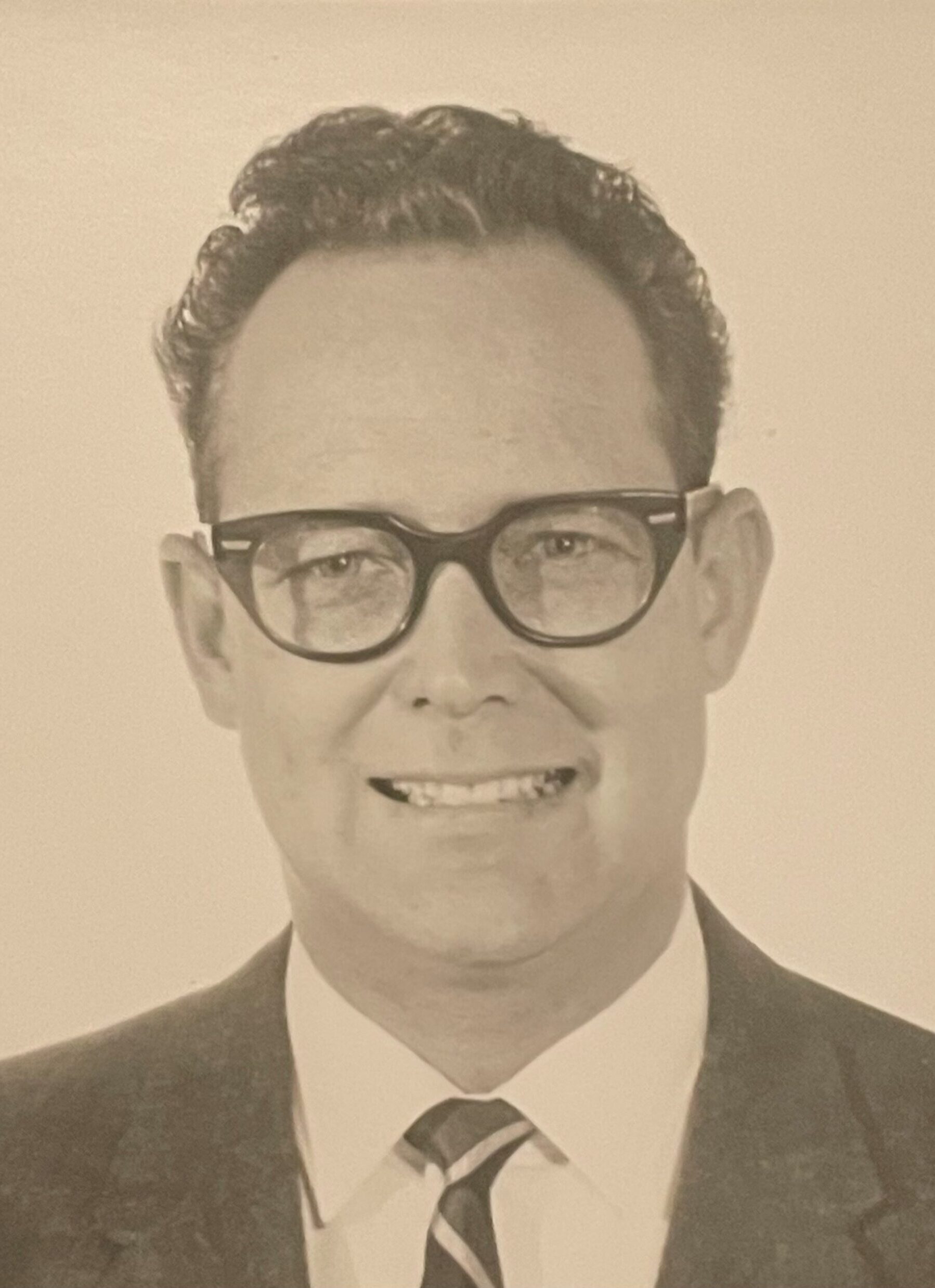 After a long, hard-fought battle with cancer, Richard “Dick” Laning Wells, 87, of Thompson Falls, Montana, passed away March 21, 2022, at the Southwest Montana Veterans’ Home in Butte, with his son Ehren close at hand. In a circumstance that can probably best be described as romantic irony, he passed away on the eve of the anniversary of the passing of his wife, Billie, who died March 22, 2017.

Dick was many things to many people. Loving and caring husband and father; avid outdoorsman; Korean War service member; electronics designer; electrician; artist; restaurateur; rockhound; political activist, analyst, and change-seeker; tireless volunteer… these are just some of the things that Dick will be remembered as.

Richard Laning Wells was born to father Edward Benton Wells and mother Daisy Wells on September 18, 1934, in Portsmouth, VA. His birth mother died when he was very young, so not much is known about her. His father was a career Navy medical officer, who relocated frequently before taking up residence in Chico, California, where Dick completed his early schooling.

Along the way, recognizing his affinity for art, his father and step-mother paid for him to enroll in a high-level art course, where he studied and developed skills in drawing, painting, and sculpting that he would put to use throughout his life.

While still in high school, Dick enlisted in the National Guard of California. He continued to serve in the Guard as a rifleman after graduating high school, until he asked that he be discharged so he could join the Navy. He served with the Navy during the Korean War as a fire control technician third class aboard the USS Theodore E. Chandler (DD-717) while stationed at Whiting Field, and aboard the USS Natchaug (AOG-54) while stationed in Washington, D.C.

After his honorable discharge from the Navy, he attended UC Berkeley in California and studied electronics and electrical engineering. He met the love of his life, Wilma Sheffer, while working at the UC Berkeley Radiology Lab. They married September 24, 1965. Wilma had two children at the time: son, Rich, and daughter, Gloria. Dick and Wilma would eventually have two children of their own.

During the latter 1960s, Dick worked for Rucker Control Systems out of Emeryville, CA, where he helped develop the original ground fault circuit interrupter.

Traffic, long work hours, and city stress began taking a toll on Dick. Concerned for his health, he came home one day and opened up a map on a table in front of his wife. He proclaimed they were going to move to wherever she put her finger down on the map. They then sold their house, gathered up their children and belongings and made their way to Trout Creek, Montana.

The first few months were difficult for them, but Dick soon found a way to put his electronics and electrical background to use by doing electrical work for some of the local sawmills and log home manufacturers in the area.

After becoming familiar with the surrounding community, Dick and his family moved into their first house in Thompson Falls. Shortly after, the family moved to Anchorage, Alaska, where Dick worked briefly as an electrician before returning a few years later.

Upon their return, Dick and Wilma sold the house on Madison to daughter Gloria and then-husband, Jerry Delmark, and moved into their house on Preston Avenue, where they would remain. Around this time, Dick had the background and training necessary to become a certified master electrician and started doing business as Wells Electric.

In the late eighties, both Dick and Billie (as his wife now preferred to be called) had yearned for a career change. They agreed to become business partners and opened a joint-venture restaurant and antique shop on the corner of Columbia and Main, called the Lonesome Dove. On their business cards under their names, they had printed the slogan “Partners for Life.” Dick was head chef, primarily in charge of the restaurant, and Billie was head of the antique shop; however, when things got busy they would routinely join forces to help each other as needed.

After the Lonesome Dove closed its doors, Dick again took a job in Alaska, to work as an electrician at Galena Air Force Station.

After his time at Galena was over, Dad again chose a different work path. He worked with the US Census Bureau to assist with their field work in Sanders County. Now of retirement age, he co-founded and became vice-chair of the Sanders County Veterans Transportation network (SCVT), organizing fundraising efforts, coordinating with other drivers to help veterans make it to their VA-scheduled appointments. Further, he became an officer and Life Member of the DAV department of Montana.

Prior to his work with the DAV and SCVT, Dick was a member of several organizations: Odd Fellows, the Izaak Walton League, and Little Bitterroot, to name a few.

As Dick became focused on politics and the workings of government in his last few decades, he spent countless hours immersed in government and legal documents. Being eager to share his thoughts and findings with others, he would often take to debating these topics, both formally and informally. He became an active participant in many political organizations and worked hard to influence policy making and legislation, from the city to the state level. He campaigned tirelessly for candidates he believed in. Feeling the need to educate others, he chose to make his thoughts and beliefs public. He wrote numerous letters to the editor for the Sanders County Ledger and regularly submitted essays to the Veterans’ Voice periodical, among other regional publications.

Those who knew Dick will remember him for his smile and his humor, his wit and his intelligence, his commitment to aiding his country and his fellow citizens, and his loyalty and love for his friends and family.

Services are pending and will be announced at a later date.

Special thanks to the staff at Southwest Montana Veterans’ Home for the excellent treatment and heartfelt compassion he received while under their care.

We understand that sending cards provides a way of expressing sympathies and condolences.

These may be sent to:

The Family of Richard Wells

These sentiments may also be shared below.

In lieu of flowers or gifts, we ask that you consider donating in Dick’s memory to the SCVT (PO Box 1867, Thompson Falls, MT 59873), to a veterans’ cause of your choosing, or to an organization devoted to cancer research or awareness.

Axelson Funeral & Cremation Services has been privileged to care for Dick and his family.