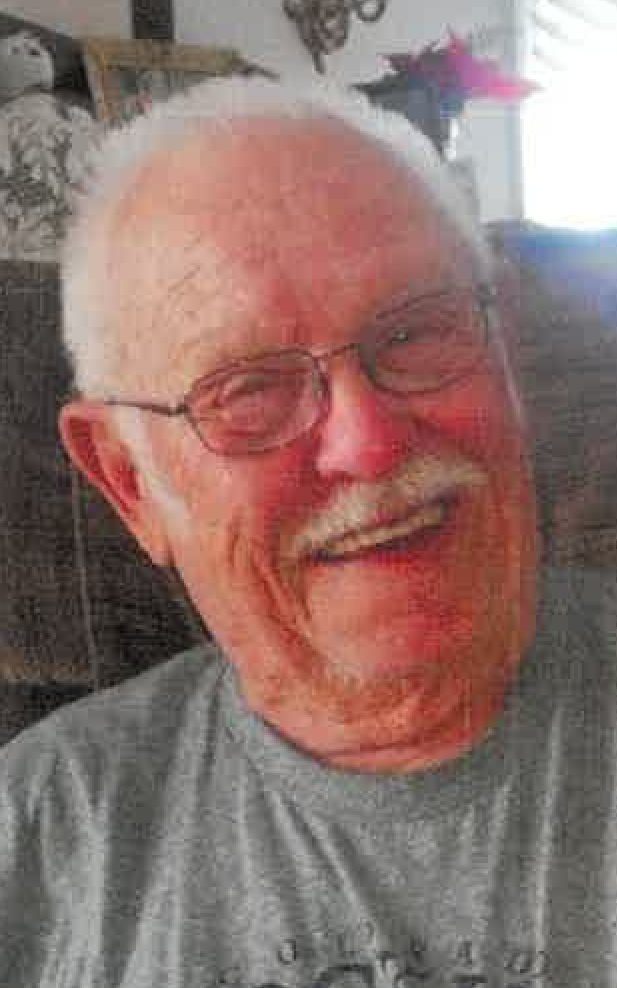 Ray Kremer, born June 16, 1935 in Butte Montana to John and Martha Kremer passed away October 1, 2020 at his home.
Ray attended Monroe School and graduated from Butte High School in 1954. After high school, he joined the Navy and traveled the world. After the Navy, he lived and attended college in Chicago Illinois. While living in Chicago he visited Wrigley Field often and attended many Cubs games. Ray was a lifelong Chicago Cubs fan and shared that honor with his granddaughter Kortni. One of his greatest moments was when the Cubs won the World Series in 2016.
Upon returning to Butte, he met and married Barbara Jean Hawke on October 31, 1960. On Halloween 2020, Ray and Barb would have celebrated their 60th wedding anniversary. He fondly remarked too everyone, that Barbara got tricked and he got treated. Ray’s pride and joy were his 5 children, 14 Grandchildren and 11 Great Grand Children. Every grandchild shared a special place in his heart and they had a love/hate relationship with his mustache kisses.
Ray was a hard worker. He started his working career at Victor Chemical before becoming a self- employed floor contractor for more than 40 years. Along the way, he and his wife purchased and operated the R&B Grocery for 20 years. He had many fond memories of the neighborhood and Ray never forgot a name or a face.
Ray enjoyed sports. He attended as many ball games as he could with his Buddy Randy. He played softball in his younger days and was an avid bowler for more than 50 years. He also enjoyed family vacations, camping, and later in life his lake house at Georgetown. He loved Butte and its history, telling many tales. He never let the truth get in the way of a good Butte Story. He spent his last days surrounded by his family, many good friends and all his girls from Senior Solutions. Having a Brandy with Bob or taking a ride was a highlight of his day.
Ray was survived by his wife Barbara and his 5 children, Steve (Ginny) Kremer; Kurt (Toni) Kremer; Rona (Will) Smith; Mark Kremer; Rachel (Tim) Shannon.
Sister, Doloroes (Roy) Bogetto; Sister in law, Mickey Leprowse; Brothers in Law, David Hawke and Bill Grunloh
Grandchildren: Kelly, Alisha, Kylie, Morgan, Kevin, Brian Kortni, Rasia, Willy, Michael, Joey, Brett, Sara, & AJ. Great Grandchildren: Gracie, Logan, Blake, Kelton, Fynna, Nash, Kaden, Lilyi, Ezra, Jaxon, Emma
Ray was preceded in death by his Daughter, Julie; his Parents, Martha and John; Mother and Father in Law, Bill and Virginia Hawke; Sister in Law, Donna Grunloh; and Brother in Law, Tommy Hawke.
In lieu of flowers, donations can be made to the donor’s choice. Due to COVID19, a celebration of life will be held at a later date.
Please visit below to offer the family a condolence or to share a memory of Ray. Axelson Funeral and Cremation Services has been privileged to care for Ray and his family