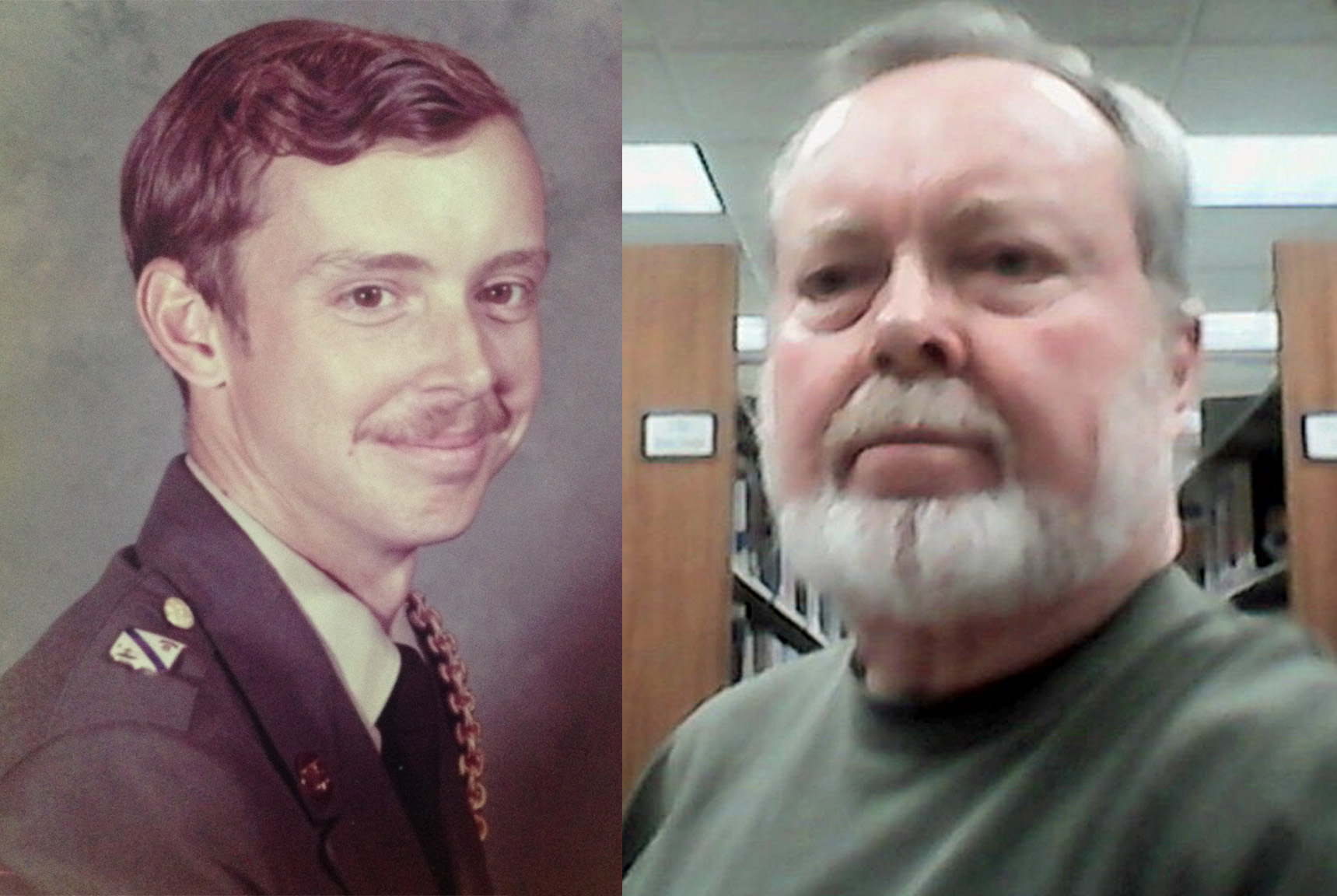 On May 03, 2020 Preston was surrounded by his two loving daughters, Rachel and Hannah, when his Lord and Savior Jesus Christ decided to call him home. He was 67 years old.

Preston was born in San Diego, California, on February 28, 1953, to Dale and Cellus Buckingham (Carter). Preston was born as Dwight Calvert Buckingham, however, to honor his Father and Mother, when Preston was older, he changed his name from Dwight Calvert Buckingham to Preston Carter Duvall. ‘Duvall’ was his Fathers birth surname, ‘Carter’ was his Mother’s maiden name and ‘Preston’ was his Mother’s brother’s name who died in her arms as a baby. Preston’s parents were dedicated Christians and passed much of their knowledge and faith on to Preston and his siblings.

Preston served in the Army, was a Christian Counselor and had one of the biggest hearts ever known. This was evident in many ways, including Preston changing his whole life in the summer of 2010 to make his Father’s dream come true by moving to Dillon Montana with his parents, so his Father could return to his roots where he longed to be and not be alone and have family with him.

Preston had three children, Rachel Joy, Joshua Dale and Hannah Faith. Even through Preston couldn’t be with his children as much as he wanted to be. He loved them so much and prayed for their safety daily.

Preston loved to write in his free time and wrote many amazing poems.

Preston loved Montana and stayed in Dillon or Butte Montana the rest of his life.

Preston was an amazing man, and very humble. His love for people, his kindness and his devotion to God stood out clearly in the minds and hearts of those who knew him.

Preston would not be happy if we did not include what was most important to him. As we mentioned above, Preston had a big heart and loved people, but most of all was his love for Jesus Christ. In his last weeks Preston had many conversations about God, and how he made sure he was right with God and ready to meet him face to face.

To a wonderful man, we love you and already miss you. We will join you some day.

A memorial service will be held after the pandemic is over. Announcement to come.

Please visit below to offer the family a condolence or to share a memory of Preston. Axelson Funeral and Cremation Services has been privileged to care for Preston and his family.

The following poems Preston wrote for and about his parents…

The Cowboy and the Mountain Gal

Now settle back and listen
To this story I’m gonna tell,

Of how a young cowboy fell
In love with a little mountain gal.

It was many years ago on
A cold Montana day.

That into the world another
Little cowboy found his way.

Two years later in West
Virginia on a cold and wintry morn.

In a small house up on a ridge a
little mountain girl was born.

Now mountain folk and cowboys
In case you didn’t know,

Are just about the finest, as far
As people go.

Now the mountain girl and
The cowboy grew up worlds apart.

But God had a plan laid out
On how it all would start.

Now the cowboy bid farewell
To Montana and his horse.

To San Diego and the Navy
He did set his course.

Now ships and seas and
Foreign lands were what was
On his mind,
And these things were sure to happen, but something else he’d also find.

That this little mountain gal
Had moved to California too.

And one day she would
Capture his heart and make
Him say I do.

So one day down in Yuma
They became man and wife.

With stars in their eyes
a dream in their hearts
They started their new life.

Trials and hardships were
Sure to come, and of these
They had a few.
But God made sure that peace,
And love and happiness was
There too.

I’m sure if you were to ask
Them how the time went by.
They would look at you in wonder and
Say it seemed to fly.

Now fifty years have
come and gone since.
Their wedding day

I’ve watched as God’s
Loving hand has kept them
Along the way.

Now 40 some years ago I came
Into this world.

The product of a cowboy and
A little mountain girl.

I think I’m very qualified
To tell you what I know.

So let me say just this
One thing before I have to go.

I wouldn’t trade my mom
And dad for anything in this world.
Because I love the
Cowboy and his little mountain girl.

– written by Preston Duvall for his parents 50th Wedding Anniversary.
Cellus (Candi) and Dale were married for over 62 years before she went to Heaven.

Another year has come
And gone and you both
Are still together.
And somehow by the
Grace of God through
Good times and stormy weather,

You decided that you
Wouldn’t quit, like so many others had.

That you would stay and
Give your kids a
Mother and a dad.

You buckled down and
Went to work,
And about a year
Into the marriage,
You produced a little
Bundle of joy,
That filled your baby carriage.

Now that boy that was born so long
Ago, it’s been so many years,
Has seen the rough times,
And the good, heard
The laughter and seen
The tears.

The times that
Things seemed impossible
And I watched you pull together.

You’d chart a course,
Embrace your brood and bring
Us safe through stormy weather.

Now, I didn’t call
This poem, Stormy Weather because I
Thought your marriage was a mess.

Stormy Weather is part of every life,
But many fail the test.

But not you mom and dad,
You passed the test and I just
Simply want to say,
Thanks for hanging in there
And not letting life’s storms
Blow us all away.

– written by Preston Duvall about his parent’s marriage