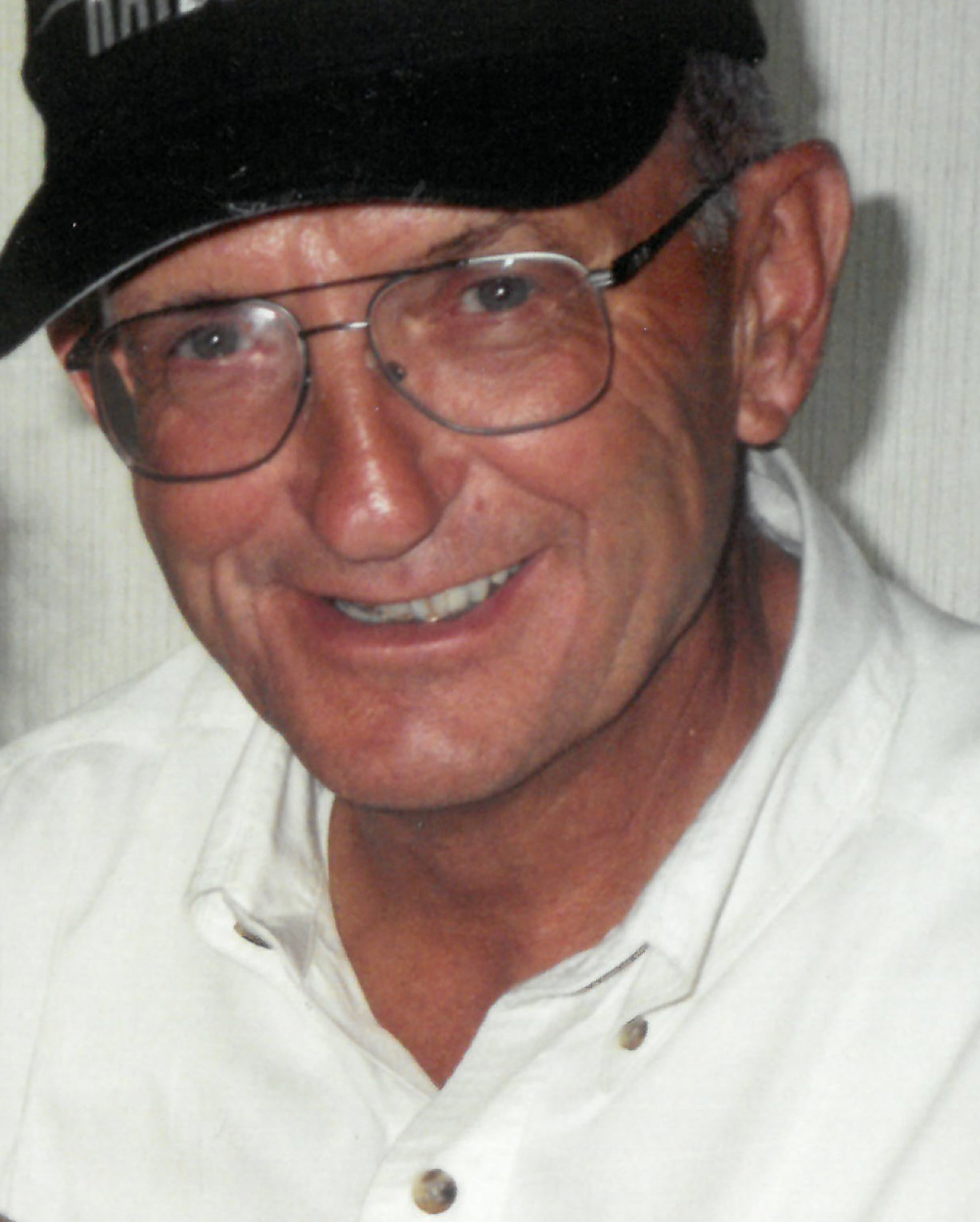 Philip George Boucher (Uncle Bill to his family) passed away from heart failure on February 22, 2021 at the home he had shared with his wife Verna Kay (Sparks), and where they raised their children, for the past 55 years. He lovingly remodeled the entire house inside and out, a couple of rooms several times over; actually, he may not have loved it all that much especially since he was working with wood and not steel, but he still did it.

Phil was born to Joseph Albert Boucher and June Jeanette Boucher (Delong) on August 8, 1938 in Butte,
Montana at the family home. He joined nine siblings: Jean, Joseph, Frank, Albert, Eva (Cookie), Lorraine,
Liane, John (Jack) and Ronald; after his birth, he and his siblings were joined by three more: Betty, Thomas, and Terry. That big, blessed family grew up on the Parrot Flats. He attended Jefferson Grade School and graduated from Butte High School in 1957.

He joined the Navy in September 1959; while home after bootcamp, he and Verna were married on May 13, 1960. Upon their marriage, Phil and Verna’s mom, LaVerne developed a relationship of love, respect, and care that lasted throughout their lives. When Verna finished Butte High School in June, she joined her young husband in Annapolis, Maryland where he was working as a dental technician for the midshipmen at the Naval Academy; he transferred as a medic to the Marine Corp. He told of hair-raising experiences where Verna had him out on the ledge of a second-floor rental (with barely an inch of foothold or fingerhold) cleaning windows. The family is fairly certain this was his first training ground for becoming an iron worker.

Their first child, Philip Clayton Boucher was born on June 26, 1962 while Phil was in Okinawa, Japan serving as a Naval medic, and Verna was living in Butte with her parents. He finally met his son when young Phil was 15 months old. Upon Phil’s return to Butte, four more children followed: Verna Marie, Wendy Ann, John Joseph, and Todd David. Sadly, Phil and Verna lost Wendy when she was three months old. He loved his kids and would throw raucous family parties that included lots of pop, candy, chips, and games.

With all those kids and a house to remodel, Phil settled into a career as an ironworker and most importantly as a “welder”. He took great pride in his work, and reminded his kids “I worked on that building” while the family traveled to visit yet another museum; Phil finally retired from construction at age 63.

A more peaceful job started when the grandkids began arriving. Todd had Amber Marie (Randy Charles Clarke), April Breanne (Drew Thomas Waltee), Taylor Jaclynn Boucher (Matt Connor McGlennen) and, many years later, Haidyn Renea; John had Sarah Corrine and Jerod John; and Verna had Cody Lee, Jake Philip Dale, and Emma Kay. They brought him more pride and joy than he had ever known. Phil now had the time and still had the energy to enjoy their company. Not long after, his great grandkids Knox Jaxon Clarke and Trout Thomas Waltee brightened his life once again. Todd remarried, and his wife Christi introduced to Phil even more family. A grandson, Richard Michael Deschamps, a granddaughter Shaylyn May Gauthun (Tyler Anthony Gauthun), Shay and Tyler’s kids Naomi Lenora, Alli Lynn, and Anthony Michael. He didn’t know them for long, but for Phil, the more grandkids and great grandkids to spoil, the better.

Phil and Verna lost their son Phil on August 5, 2013 after watching him battle 30 years of physical and eventually mental illness.

Phil is survived by his wife of 60 years, Verna Kay Boucher, his daughter Verna Marie Boucher and husband Dwain Hoover, son John Boucher and wife Lynn Boucher, and son Todd Boucher and wife Christi Boucher. He is also survived by his sisters Lorraine Davis, Liane Claridge, Betty Walks, and brother Tom Boucher. There are too many nieces and nephews to list here but he honestly enjoyed them all. He loved their random visits, getting to meet their children, and particularly how all those people who were connected to him through his family would choose to share even small pieces of their lives with him. Phil will be missed dearly, but his memory lives on through his family.

No services will be held.

Please visit below to offer a condolence or share a memory of Phil.

Axelson Funeral and Cremation Services has been privileged to care for Phil and his family.