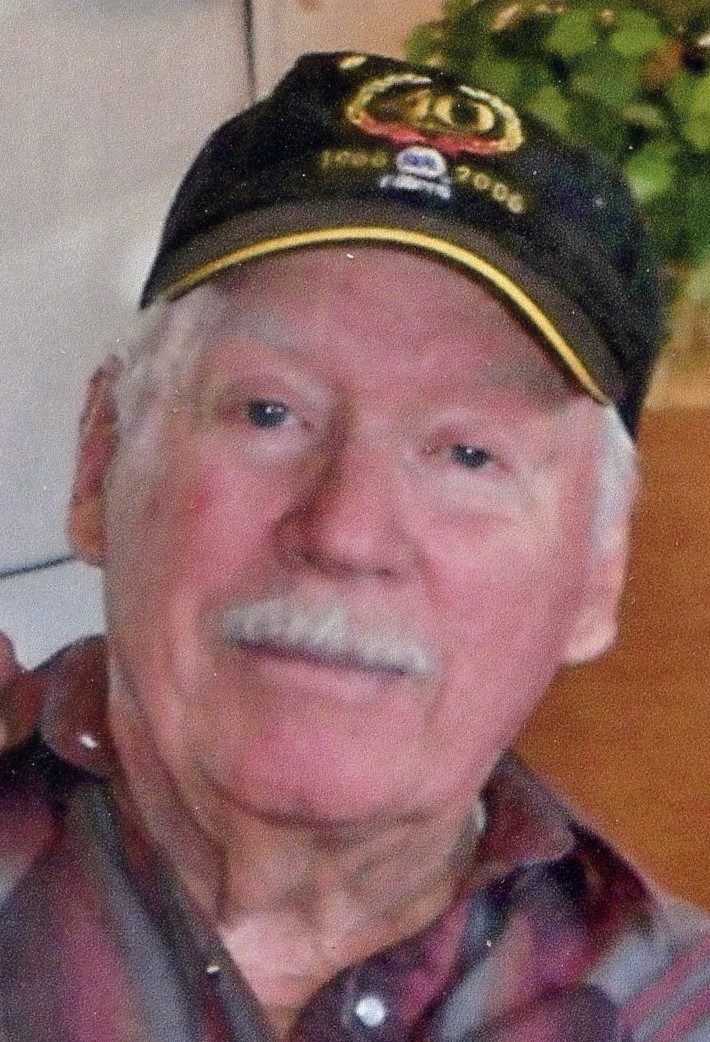 With the help of his wife’s spirit, Paul Peterson passed from this earth on November 5, 2020.

Most likely his first question asked of God was “How did You create the universe?” His next could be “Who won the Presidential election?” An avid Trump supporter, Paul disliked socialism because he felt it stifled peoples’ creativity and inventiveness, plus led to a society’s decline and deterioration.

At an early age he sat on his dad’s lap in a rocking chair, eyeing the Montgomery Wards catalog. Especially purchasing honey bees and equipment. This fueled his desire to become an apiarist, fancy word for beekeeper. As an adult he did just this, changing from raising Hereford cattle and chickens to beekeeping for fifty years. He was innovative with this, using two queens in one hive, which requires diligence and time intensiveness.

He lived his entire life in the Deer Lodge Valley. As a self-sustaining minister, he performed numerous weddings and funeral services for people of various Christian faiths.

Rock hounding and mining was a favorite pastime of his and his wife, Bette. Explosives was especially fun for him.

Paul was soft hearted and generous; also a tough Swede and Irishman. Growing up during the Depression, he would recount stories of the men around the dinner table who spoke many languages and worked for just room and board on the farm.

Please visit below to offer a condolence or share a memory of Paul. Axelson Funeral and Cremation Services has been privileged to care for Paul and his family.