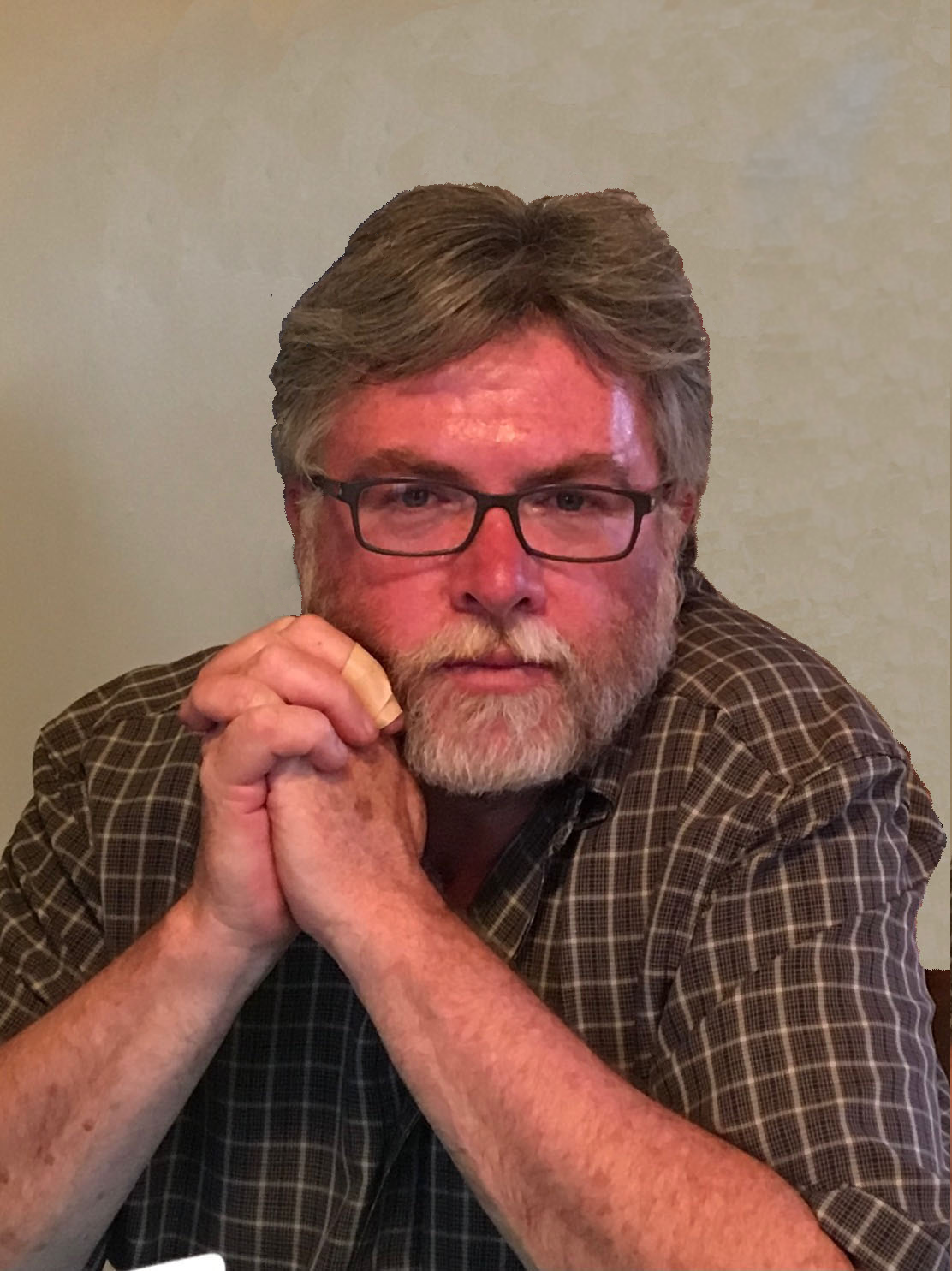 On 11/03/2020, the human race lost one of its finest representatives. It was after a successful day of fishing with his best friend and soul mate, Marcia, that Mr. Patrick Joseph Riordan took his last breath and passed on into the afterlife.

Patrick was born March 21st in Butte, MT, to Wilfred Riordan and Mary Bridget O’Connell Riordan, the youngest boy of seven children. The date marked the third best day of the month: St. Patrick’s Day (3/17), St. Joseph’s Day (3/19), and finally, St. Patrick-Joseph’s Day (3/21). He grew up in Butte, attending Webster Garfield Elementary and both Butte Central and Butte High School. During and after these secondary school years, he worked at Shea’s Exxon gas station for Jamey Shea, starting out as the Turd Colonel and ascending the ranks through hard work; he made many lasting friendships in his time at Bighead’s. The prominent women in his life (mother/sisters) successfully persuaded him to earn a college degree, which led him to study Education at The University of Montana. He earned his teaching degree and was proud to proclaim he chose “The Flagship for Higher Education in the State of Montana.” Resultantly, Patrick expressed absolute disdain towards the rival MSU Bobcats and the city of “Boz Angeles.” As such, he didn’t hesitate to wager with nieces and friends alike, on the outcome of the annual Cat-Griz football game.

Patrick used his degree to teach middle school Social Studies and eventually G.I.S. courses at the VoTech of Montana Tech. His work experience also included the United States Forest Service, bartending school at Maloney’s, and a stint as a camp cook for Atcheson Outfitters. He ultimately took a position serving the community he loved most –Butte – as a Land Records Administrator for the Butte-Silver Bow Land Office. To say he had multiple talents would be an understatement.

Patrick Joseph was a first-ballot, Hall-of-Fame family man. He loved his family and friends more than life itself, but loved his wife and children even more than that. When afforded the opportunity, he focused his time and efforts on pleasing others over himself. He was a proud man; proud of being a Riordan; proud of his Irish heritage; proud of his status as a Butte, Montana native. He was as superstitious as any man who had ever walked the Earth: after all, who doesn’t call off work “sick” on Friday the 13th to go deep deep deep undercover or completely change their direction at the sight of a black cat? He was an avid outdoorsman. He hunted and fished his whole life: caribou in Alaska, steelhead in Idaho, elk in Montana, big lochs while trolling Skunk Canyon. The guy had a hook-set that could daze Ali in his prime. His appreciation of being able to do such recreation was inspiring. After scaling a steep motha’ of a mountain in below-zero weather he opined: “Doesn’t it make you feel ALIVE?” He was also a sports fan, sportsfans. He liked the Oakland Raiders and the Athletics – and whoever was playing against the Bobcats that particular day. He cheered via whistle for daughter Quincy during Roller Derby bouts, and son Joseph Patrick in basketball. He paced around when his son Sam took the mound to pitch a baseball game, often opting to watch alone from a safe location (like outside the park…”to not jinx the kid”). He was a phenomenal chef/cook/baker. From pancakes for dinner, or world-famous Christmas sugar cookies, egg nog and carrot pudding, to on-the-fly gravy in a wall tent in Eastern Montana, he aimed to please, and easily overshot expectations. He also loved tending to his hollyhocks, sunflowers, strawberries, and raspberries and creating a haven for songbirds in his backyard.

Patrick was a wizard of sorts when it came to human interaction, and thus had his own way to approach every single person as the individual that you are…whether even you know yourself or not. If he liked you – not only would he offer you his hunting/fishing pack’s last “Salted Nut Roll”- but he would assign you your own alter ego in the form of a nickname. Some of us had multiple nicknames; some even had their own personal theme song.

He was a genuinely nice man; one of those that were taken from us before we even got to comprehend the level of understanding that he operated on. Had fond memories involving Patrick been a form of paper currency, all of us graced by such a man would be wrapped in satin robes, eating the finest caviar off of golden utensils, catching warmth after swimming in our own personal sea of greenbacks. But when you stop and think about the impact he had on your own life, you realize you got way more than even that; you got a glimpse into the ways a man, a husband, a father, a brother, uncle and a friend ought to approach their lives every day. And better yet – that very insight he provided came free of charge. How lucky we are to celebrate the life of Patrick, Pat, dad, and the all-time favorite: RICO. Happy Trails!

A private funeral mass for his family will be held at St. Patrick’s Catholic Church. A Celebration of His Life will be held a later date when it is safe for mourners to gather.

Goodbye for now and fish kisses. We will miss you.

Please visit below to offer a condolence or share a memory of Patrick. Axelson Funeral and Cremation Services has been privileged to care for Patrick and his family.