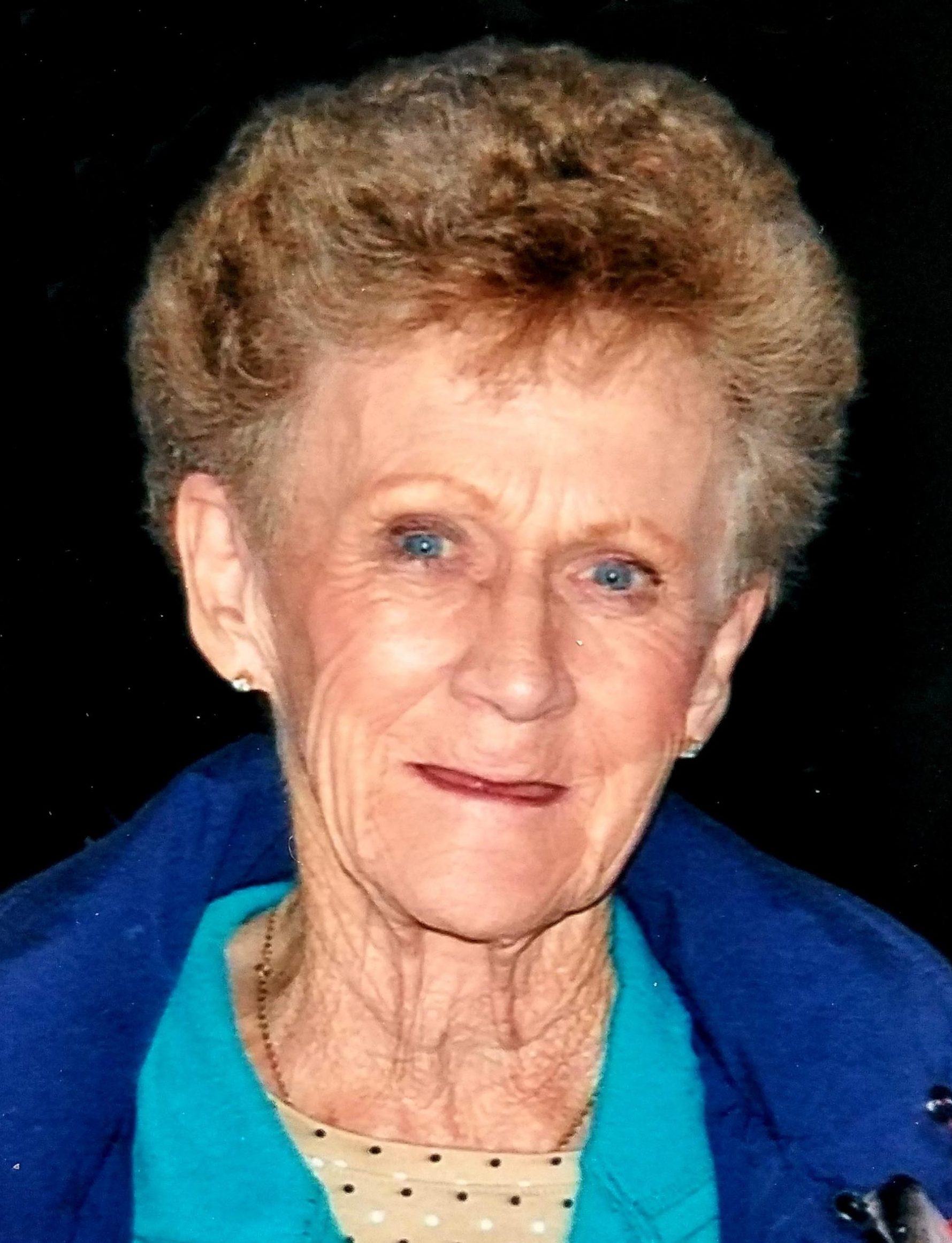 In the early hours of January 29th, our mother Patricia Orial Biastoch, passed from this world with courage and grace.

Pat was born in Butte on February 13, 1940 to John and Clara Barry. She attended local schools and graduated from Butte Central. In September of 1959, she married the boy across the street, Robert Otto Biastoch and spent the next 55 years together raising four children residing first in Montana and then Alaska. Mom loved the 28 years she lived in Alaska where the family owned and operated Echo Lake Lockers, a very successful family retail business. She made numerous friends from all parts of the world as a result and had many adventures along the way. Retiring in 2001, Pat and Bob relocated to Dewey Montana where they lived in their “cabin” they purchased in the early 80’s. There she enjoyed gardening, visiting with neighbors, raising her Boston Bulldogs, and spending time with family. Although she was slight in stature, she had a larger than life presence. To say that she had a mind of her own was an understatement. This Irish firecracker was not afraid to tell it like it was, which could be both good and bad. She loved her family and was kind and generous to her neighbors. Like her father, she was known to tell a story or two and loved to recount her youth growing up in Butte. These stories will be greatly missed as well as the daily phone calls and surprise home cooked meals.

Pat is survived by her daughter Terri Ellis and husband Randy, son Chuck Biastoch and wife Valarie, daughter Darlene Biastoch and companion Tommy Woodford, son Kevin Biastoch and wife Maria, seven grandchildren, and nine great-grandchildren. Pat was proceeded in death by her parents John and Clara, her husband Bob, and her brothers Jack and Jim. Cremation has taken place and a private ceremony will take place at a later date. Special thanks to St. James Healthcare and the group of friends that visited her throughout the years. Condolences may be sent to the Biastoch Family at 1915 Sherman Avenue, Butte Montana 59701. Memorials may be sent to the Spirit of Columbia Gardens Carousel or to the Butte Food Bank.

Please visit below to offer a condolence or share a memory of Patricia.

Axelson Funeral and Cremation Services has been privileged to care for Patricia and her family.