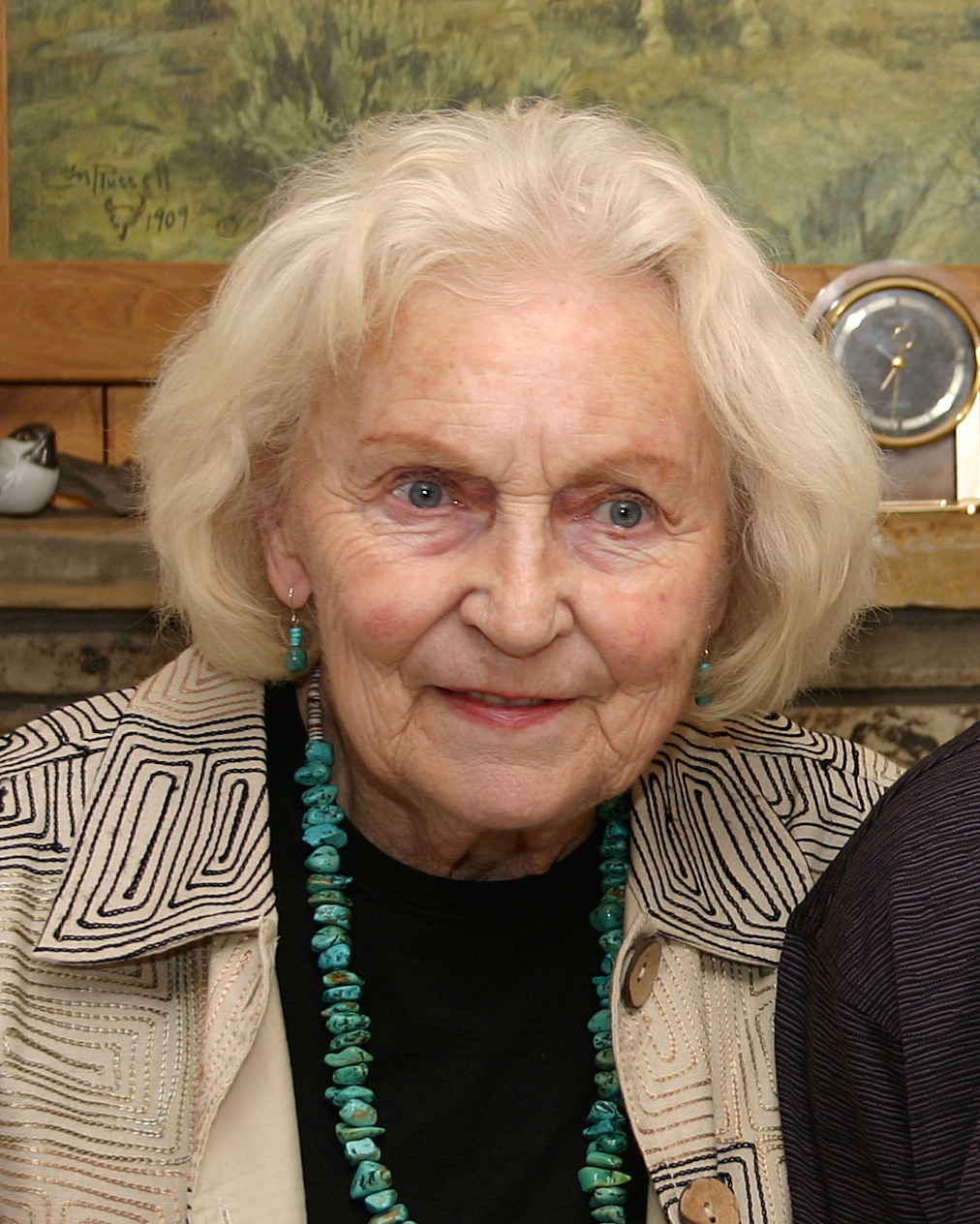 Norma Gail (Melton) Otten, 93, passed away in her apartment at the Springs of Butte on January 15, 2021 of natural causes and complications from COVID-19.

Norma was born December 31, 1927 in Lewistown, Montana to Vera Todd and William Melton. She was the youngest of 6 children and her mother passed away when Norma was only four years old. The six Melton siblings were raised by their Grandmother Blanche Todd, first on a farm near Square Butte and later in Lewistown. Norma often spoke fondly of her Grandmother’s ability to make every child in her care feel loved in such a large family. Norma attended school in Square Butte and Lewistown graduating from Fergus County High School in 1945. During high school, Norma spent time on the Musselshell river at the home of her lifelong friend, June Roberts Tripp. After high school she worked at several stores in Billings and Lewistown, including the Bon Ton and Hart-Albin.

On February 9, 1950 she married John M. “Jack” Otten who ranched west of Lewistown. They made their first home in Lewistown, where they had two sons, William and Robert. In 1964 they built a home on their ranch on Little Rock Creek where they had their daughter Carol. Norma and Jack resided on the ranch until Jack’s death in 2008. Norma remained there until 2011 when she moved to Butte to be closer to family.

Norma’s passions included caring for and enjoying family, riding horses and a variety of artistic endeavors.

Beloved pets and wildlife were frequent subjects in Norma’s watercolor and china paintings. She frequently displayed her art in different galleries and shows throughout the state, and her work is treasured by many friends and family members. Norma and her sister Lois enjoyed creating themed decorations for the annual bazaar at the First Presbyterian Church for many years.

Norma was a member of the First Presbyterian Church in Lewistown, Ceramic Club, China Painters Club, and Girls Birthday Club.

She was preceded in death by her husband Jack, her sisters Lois Rogers and Marion Cleland, and her brothers William Melton, James Melton, and Art Melton.

She is survived her children William Otten of Missoula, Robert Otten of Butte, Carol Barone of Snohomish WA, and by grandchildren Jason (Katie) Otten, Kelsey Otten, and Zara Barone.

The family wishes to thank the Springs of Butte for their care and friendship over the past several years.

Cremation has taken place and no services will take place at this time. A celebration of life is being planned for this summer.

Please visit below to offer a condolence or share a memory of Norma.

Axelson Funeral and Cremation Services has been privileged to care for Norma and her family.