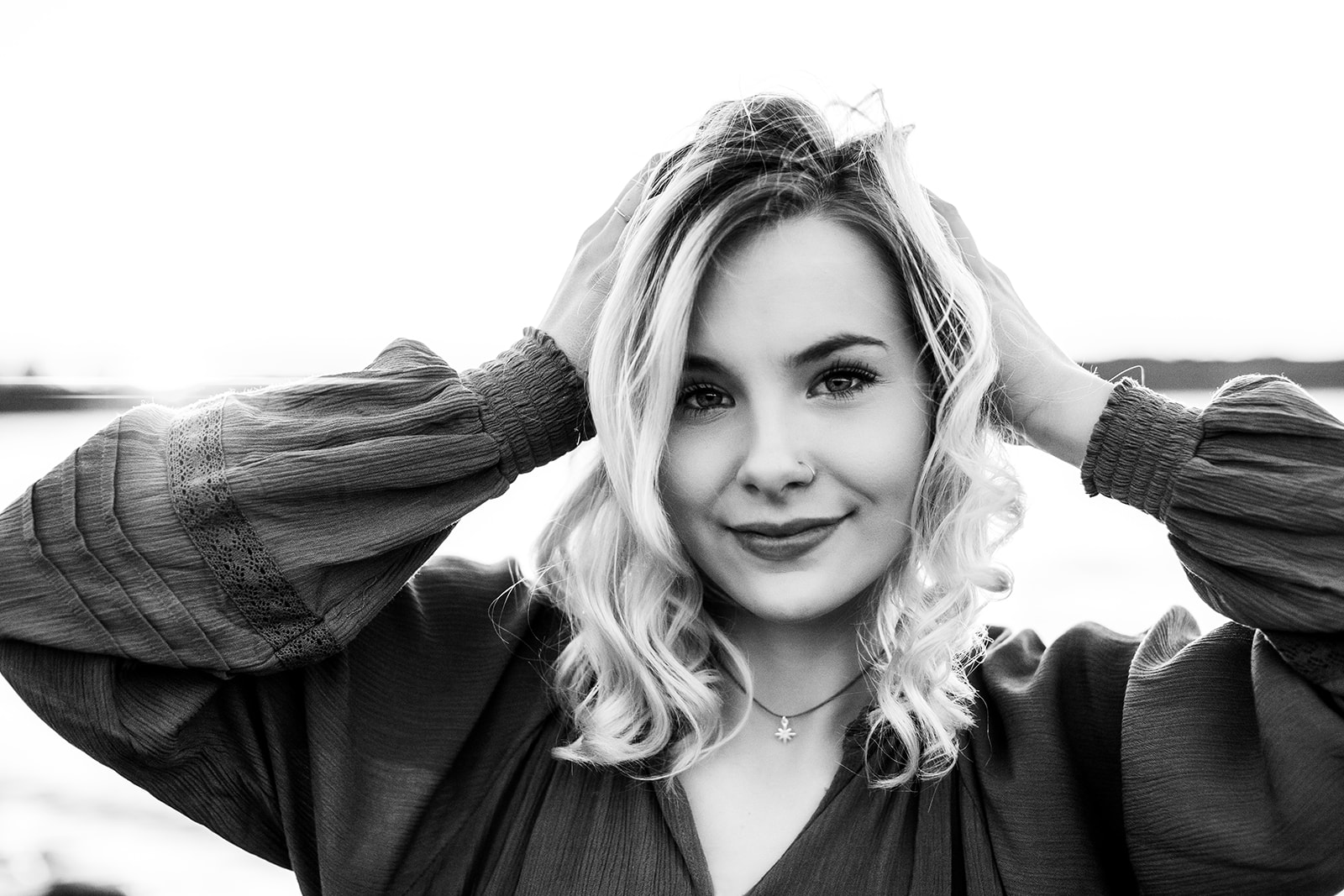 Such a sweet and gentle spirit from birth and throughout her life. Morgan appeared at first to those around her as bashful, but in truth, she was taking the time to observe where she could insert her lively and theatrical self. Once she joined in, she was the life of the party.  Morgan loved hard. To know her was to love her.  She never understood how someone that once loved her could so easily let her go.  She mourned the loss of many close friendships as she learned a new way of life after sustaining a traumatic brain injury.  She found incredible joy in having her dearest long-time friend, Hailey back in her life where she belonged.

As a senior, she was busy making plans to attend Montana Tech in pursuit of a career in radiology.  While she was in Spokane recovering, she was quite ambitious and was sure that she would be “the Radiologist”, as she was incredibly bright, academically talented and was on the honor roll throughout her schooling.

Our greatest delight was when Morgan shared her stories in her own wacky style and with great animation. “Zoom”, she would repeat as she talked about her accident and her excitement to head back out on a snowmobile this coming winter or when telling us about her red Cruze with Turbo, “It Zooms”.  Food was always, “Bussin!” and each bite was often followed with a “Yum!” and many thank yous for preparing or taking her out for a meal.  Most days she would reach her limit for the day and when asked if she would complete a chore, she would reply, “WORK” which meant it wasn’t likely she would be doing a thing!

Many may ask “how could this happen?” or “Why???”  I hope it brings consolation to know that Morgan explained, over and over and with great excitement, that her healing miracle was an incredible and vivid experience with the Lord.  In that, she gained a knowing that He is real, that He loves her so and that to be with Him would be her hearts delight. She often said she is not afraid of death, as she would be with Him. Though we did not expect it to be so soon, we believe the story is complete as He has taken her into His loving arms.

We know as she left this world, the only possible exiting statement she would give was, “See Ya!” to which she would expect us all to reply, “Later!”

She is survived by, her mother, Faith Anderson, father, Darin (Kendelle) Sanders, siblings Johnathan Nelson, Jordyn Nelson and Megan Sanders and her step siblings Hayden Heilig and Hailey (Devon) Kennedy.  Grandparents, John and Mercedes Anderson and Jim and Myrna Sanders, honorary grandparents, Gary and Cathy Donahue, step-grandparents, Marion and Connie and her warrior and “bestie”, Carlton Nelson, and her many aunts, uncles and cousins.

Private services will be held for the family.

Please visit below to offer the family a condolence or share a memory of Morgan.

Axelson Funeral and Cremation Services has been privileged to care for Morgan and her family.