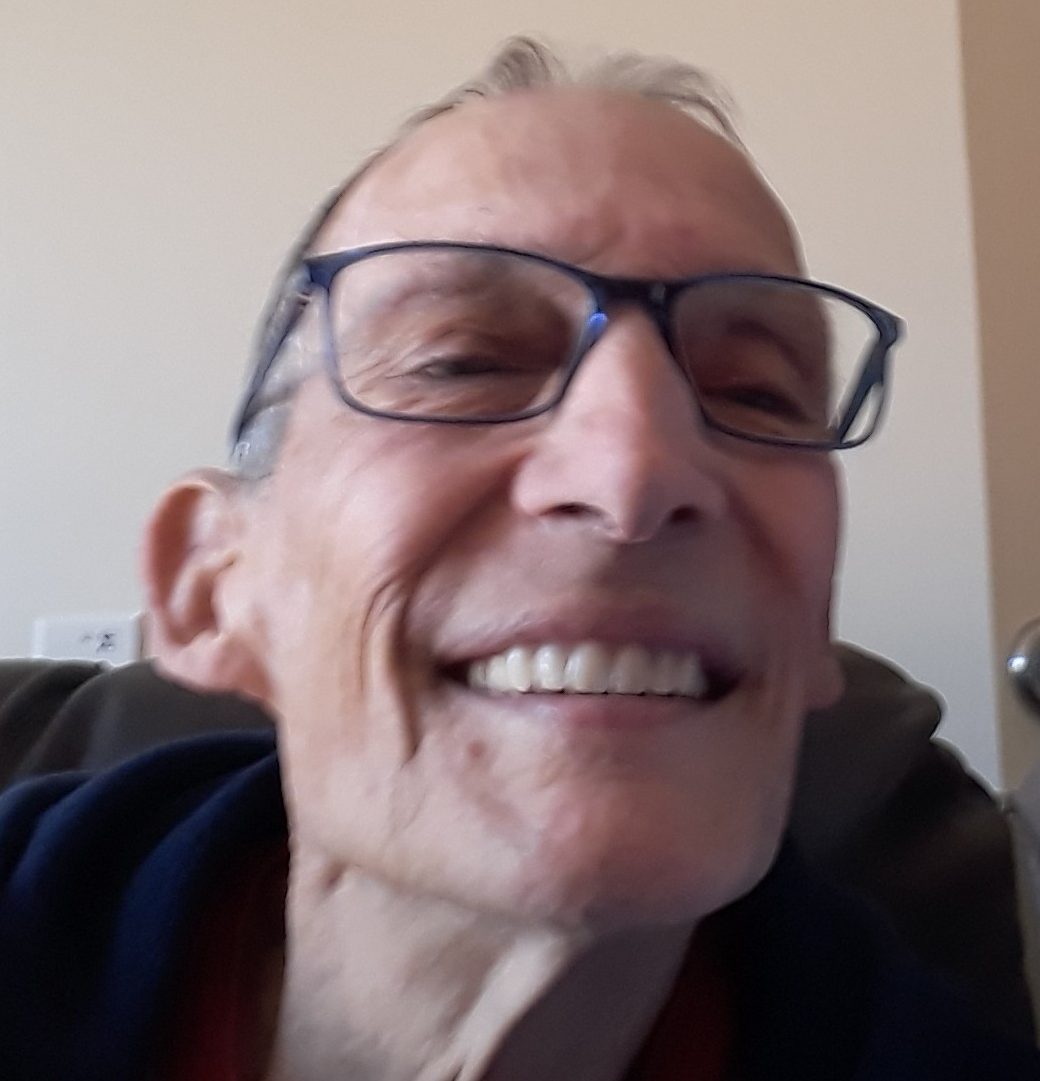 On the morning of February 13th, 2021, Mike passed away after a difficult two-year battle with cancer, while being cared for and much-loved by the familiar staff members at the Continental Care Assisted Living Facility in Butte, MT.

Mike grew up in the Northern San Francisco Bay Area and became an avid Oakland Raiders fan at a very young age. He graduated from San Rafael High School in 1967. Immediately after high school, Mike joined the Army, serving as an infantry rifleman, where he received the National Defense Service Medal and the M1 Sharpshooter Badge.

Following his honorable discharge, Mike moved to Missoula, MT with his sweetheart Joanne Becker. They were married in 1992 and Mike helped raise his two stepdaughters as his own. They divorced in 2002.

Mike had many friends in Butte, MT, where he settled in 2016. He is remembered as loving, caring and thoughtful by anyone and everyone he touched. To quote the care staff, “There wasn’t a dry eye in the building” when he took his last breath. All of his attendants were gathered in his room at the time to bid farewell, including Nurse Whitney and Laura West.

Special thanks to the entire staff at Continental Care and Axelson’s Funeral Service.

Please visit below to offer a condolence or share a memory of Michael.

Axelson Funeral and Cremation Services has been privileged to care for Michael and his family.