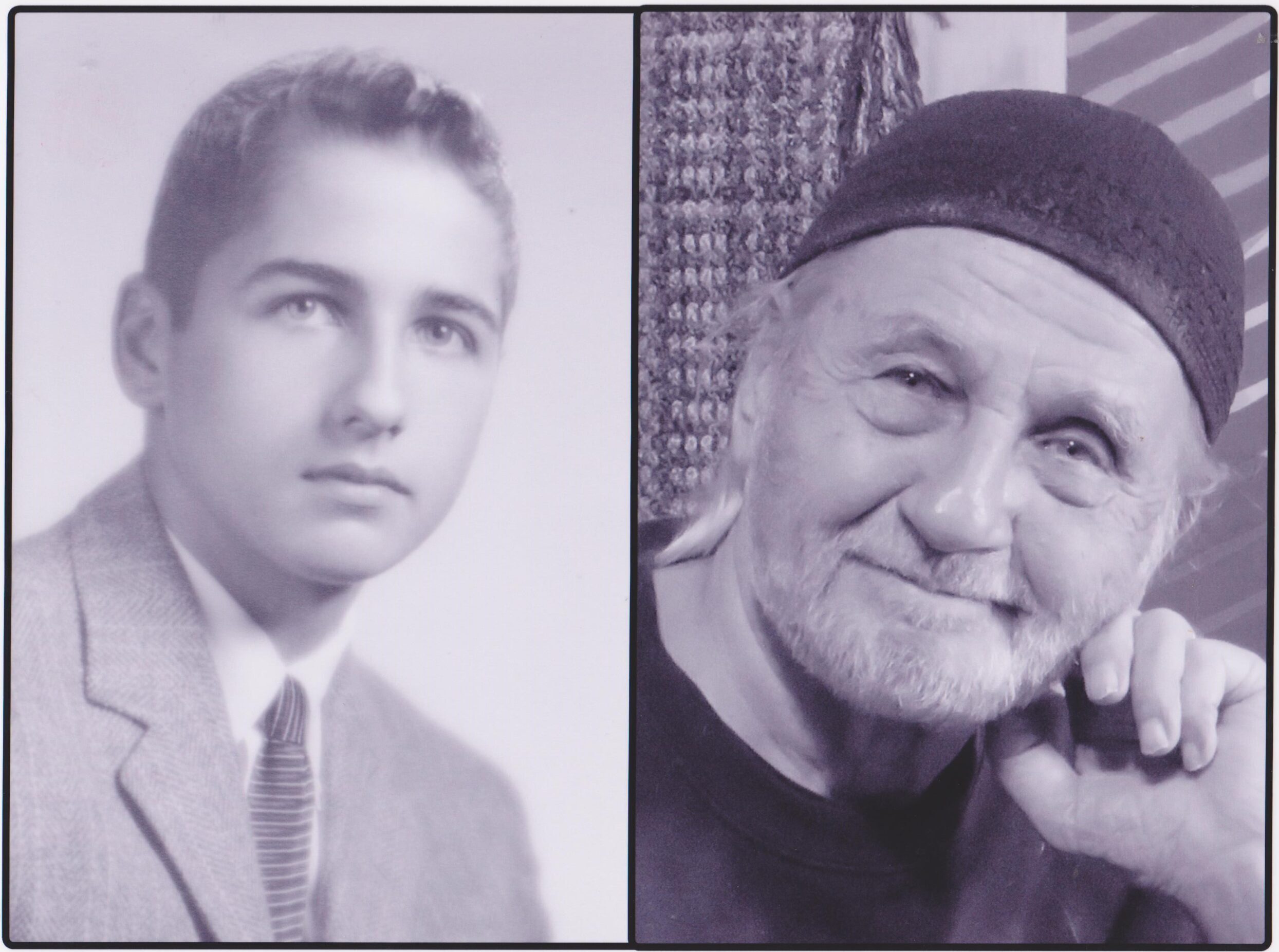 Michael Fleming Greene passed away peacefully at his home in Anaconda on January 10, 2022; he was 81 years old.  Though he grew up in Milwaukee, Wisconsin he came to love Montana at an early age as a result of many family vacations spent in the Big Hole Valley.  After graduating from high school in 1958 he enrolled at the University of Montana in Missoula.

During the summers of 1959 and 1960 he came to Anaconda to work for the BAP Railroad.  It was here that he met Andrea Day.  They were married in 1961 and just celebrated their 60th anniversary.  Together they raised a daughter and a son.

Michael had an adventurous spirit and a desire to experience different geographic locations in our beautiful country.  In the process he tried his hand at a variety of occupations.  Early on he became a skilled carpenter, a house painter, and a worker in the construction of steel buildings.  During years spent in Eastern Montana, he was employed in agriculture and he became proficient at operating tractors and combines.  In the mid-1970’s the family lived on a guest ranch in Arizona and, though Michael began as a wrangler, he ended his career there as the manager of the operation.

In the early 1980’s Michael returned to college to earn a degree in elementary education, which had been his wife’s profession for a number of years.  For the first five years after his graduation, the couple shared the instruction of all the grades at two different Montana country schools.  Then they found employment in Nevada where Michael taught alternately 5th grade and junior high school English.

As well as being able to do things such as operate a chainsaw like a pro, Michael was a gifted musician.  He was a drummer beginning in

his teenage years and he became proficient as a guitarist later on.  He was an avid reader and even wrote poetry.  He was a talented teacher and he touched positively the lives of so many students.

In 2005 the couple retired from teaching and two years later they bought a sweet little house in Anaconda and came back to the place where it all began for them.  And thus, Michael returned to the Montana he had come to love as a child.

The closest of kin who survive Michael are his wife, Andrea – his daughter, Micaela and her children, Sophia and Sylvia – his son, Aaron – his sister, Janet – his brother, Philip – and his niece, Jessica.

Donations in Michaels memory to Anaconda Pintler Hospice would benefit future recipients of their invaluable services.

Please visit below to offer a condolence or share a memory of Michael.

Axelson Funeral and Cremation Services has been privileged to care for Michael and his family.