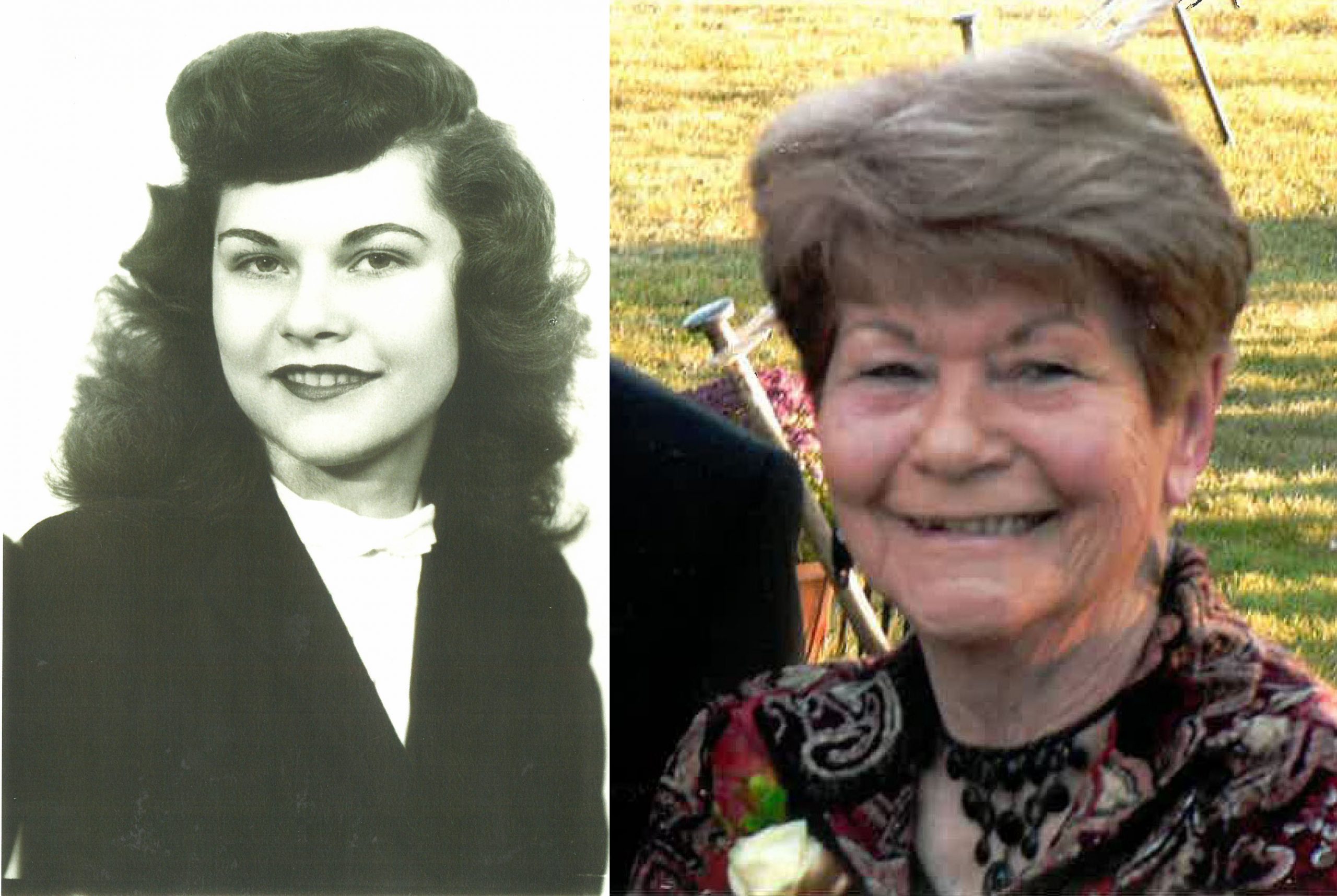 Our mother, Maxine S. Anderson, passed away September 6, 2020 with a broken heart, just 4 days after the death of the love of her life, Carl Anderson. Dad came back to take her with him for their final road trip.

Maxine was born June 24, 1926 to Richard and Pearl Smith in Great Falls, Montana. After attending high school and Cosmetology School in Great Falls, she married Carl on February 7, 1948 and the two of them were partners for life and for the next 72 years they enjoyed everything it had to offer as a team.

Maxine enjoyed sewing, crafts, playing bridge, cooking, baking, golf with her friends, and traveling with Dad and getting together with her and Dad’s friends, but most of all she loved her family. She always had time for anything her sons, daughters in law, and grandchildren needed. She and Dad enjoyed following their children and grandchildren around the state and across the country supporting them in their careers, sports and any activity in which they were involved. Maxine thoroughly enjoyed spending time with her grandchildren. She loved passing on her recipes to family and they will be used for sure. She and Dad also were key figures in keeping all of the cousins, aunts and uncles in touch and advised of all the family news.

The family would like to sincerely thank Sheena Hensley and the Senior Solutions staff for the wonderful care that they provided to Mom and Dad and especially Madison Dyer, who formed a special bond with both of them.

Due to Covid a private family service will be held this Saturday and a celebration of life honoring Maxine and Carl may be announced at a later date.
Contributions in Maxine’s name may be sent to The Paul Anderson Memorial Scholarship Fund at The Alexander Blewett III School of Law, The University of Montana FOUNDATION, P.O. Box 7159, Missoula, MT 59807.

Please visit below to offer the family a condolence or to share a memory of Maxine. Axelson Funeral and Cremation Services has been privileged to care for Maxine and her family.