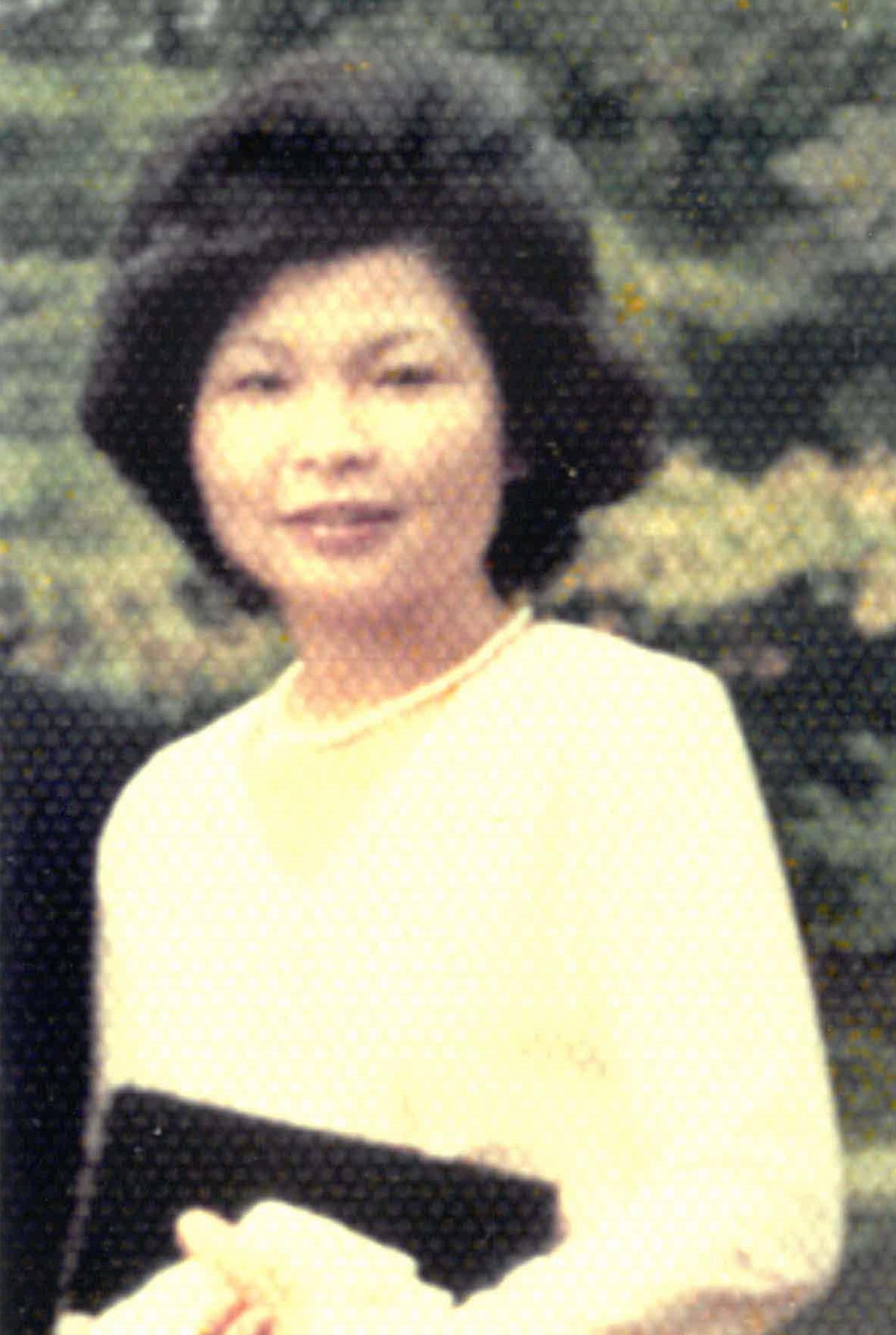 Born March 29, 1933 on the island nation of Japan, Masako immigrated to the United States in 1955. Upon her arrival, she lived with her grandmother until she married her first husband.

Years after the dissolution of her first marriage, she met and married Ken Emerson, a United States Marine. For a time, she worked as a civilian in the offices of the Marines. Upon their retirement, the couple settled in Whitehall, where Masako lived after Ken’s passing and well into her 80s.

Masako was gifted with creative dexterity that amazed all who saw her work. She was a tremendous painter of landscapes, portraits and still lives, who also embraced the fabric arts of knitting, crochet and clothing design.

Masako’s vibrant personality radiated from her eyes. A woman who adored children and animals alike, Masako earned friends easily and made them laugh quickly. Although time slowed her body, her wit, humor and imagination seemed to sharpen with age. She could carry a joke as easily as the air carries a breeze–knowing how to push just the right buttons to lovingly torment her more tightly wound friends. Although her later years prevented her from travel, she’d sit with friends and allow her imagination to carry them all to far away places where strangers and silly situations would have the whole room cracking up.

Of her life’s many achievements, none brought her more pride than earning her U.S. citizenship. She was a proud supporter of the military and exercised her right to vote with solemnity and judiciousness.

Masako was the last surviving member of her family, both in America and Japan. She is survived in the memories of the countless friends who loved her and her poodle-mix, Lambchop.

A luncheon celebrating her life will be held on a date that is to be announced.

Theresa wishes to extend a personal thank you to all the kind, caring staff at Enhabit Health and Hospice.

Please visit below to offer the family a condolence or share a memory of Masako.

Axelson Funeral and Cremation Services has been privileged to care for Masako and her family.