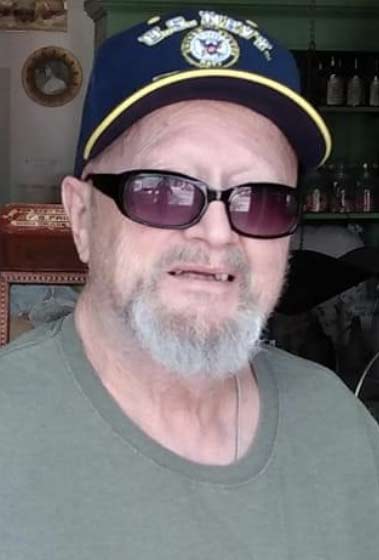 Marshall “Papa” Hart Thompson, age 80, of Butte, MT passed away at St James Hospital after a short battle with Covid on December 8, 2021.

Marshall was born in Dillon, MT on May 18, 1941 to Rayburn Edmund and Barbara Alicia (Gray) Thompson.  Rayburn and Barabara were both teachers and passed their love and passion of teaching and coaching onto Marshall and his older brother Russ.

Marshall attended school in Dillon, Hobson and Moccasin MT.  Marshall graduated from Beaverhead High School and then enlisted into the United States Navy, serving active duty from Jan 1961 to Jan 1965 and Naval Reserves from October 1982 to December 2000.

Marshall graduated from Western Montana with a teaching certificate and taught at St. Ignatius High School from 1976 to 2000.

Marshall met the love of his life Karen Sue (Moran) Thompson and they were wed March 7, 1980 in Couer d’Alene, Idaho.  Marshall and Karen along with Karen’s son Steve built a life in St. Ignatius, Montana.  Marshall was passionate about teaching, coaching and attending the catholic church.  Marshall lost Karen February of 2016 and moved to Havre, MT shortly afterwards to be closer to his grandson Andy. Papa and Andy had a very special bond, he loved Andy more like a son than a grandson.  Due to declining health issues Andy moved Marshall to Butte, MT where Jackie (daughter in law) took care of him for the last 2 years of his life.  Marshall touched many people’s lives and will be dearly missed by all who called him a friend.

Memorial Services will be held at a later time.

Please visit below to offer a condolence or share a memory of Marshall.

Axelson Funeral and Cremation Services has been privileged to care for Marshall and his family.