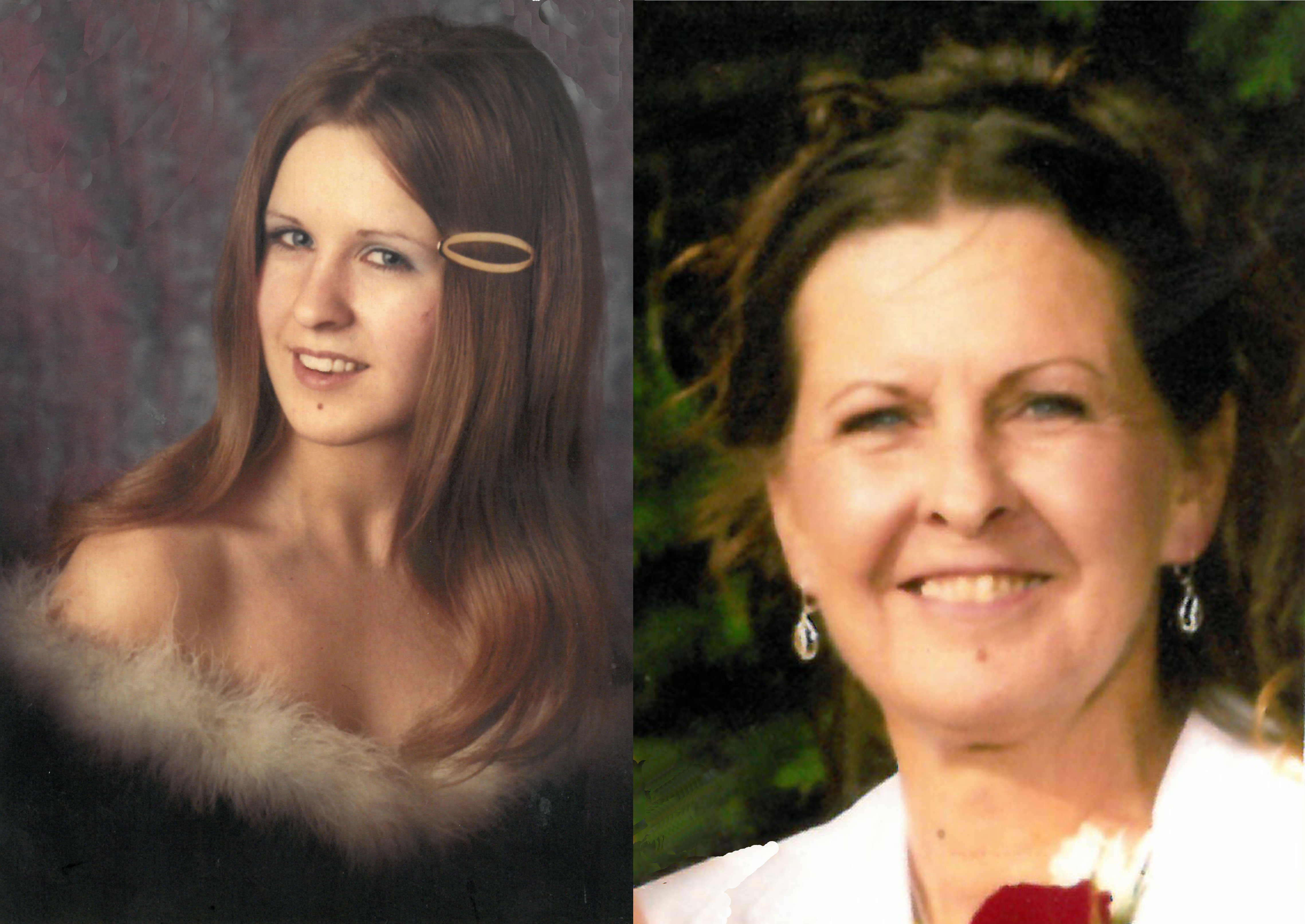 Lynn was born to Ralph and Jeanne Garrison of Butte, MT on March 21, 1955. Lynn was raised in Butte where she attended St. Patrick’s Grade School, Webster Garfield Grade School, West Junior High, where she met her future husband, Dan Kozlowitz, and Butte High School where she graduated in 1973.

Dan and Lynn were married September 28, 1974. Shortly after, they started their loving family of three children they adored, Jolene, Justin, and Kristie. She spent her life enjoying fishing, camping, and floating the Big Hole River with her family and friends. She was a wonderful host for all the family gatherings. She also enjoyed tending to her flower gardens. Mom loved nothing more than spending time with family and being surrounded by the ones she loved most.

Lynn started working at a very young age as a waitress at the 4B’s Restaurant. She continued to work as a waitress for many years at Butte restaurants, including the Top Deck and Copper King. Mom was also a loving caregiver to a couple for many years who adored her. Lynn was a kind hearted daughter, sister, wife, mother, friend, & grandma, or “gammie” as some of her grandbabies called her. She will be greatly missed.

“A mother holds their children’s hands for just a little while…and their hearts forever.”

Her cremated remains will be placed at the Columbarium Niche at Mountain View Cemetery.

Please visit below to offer a condolence or share a memory of Marilyn.

Axelson Funeral and Cremation Services has been privileged to care for Marilyn and her family.