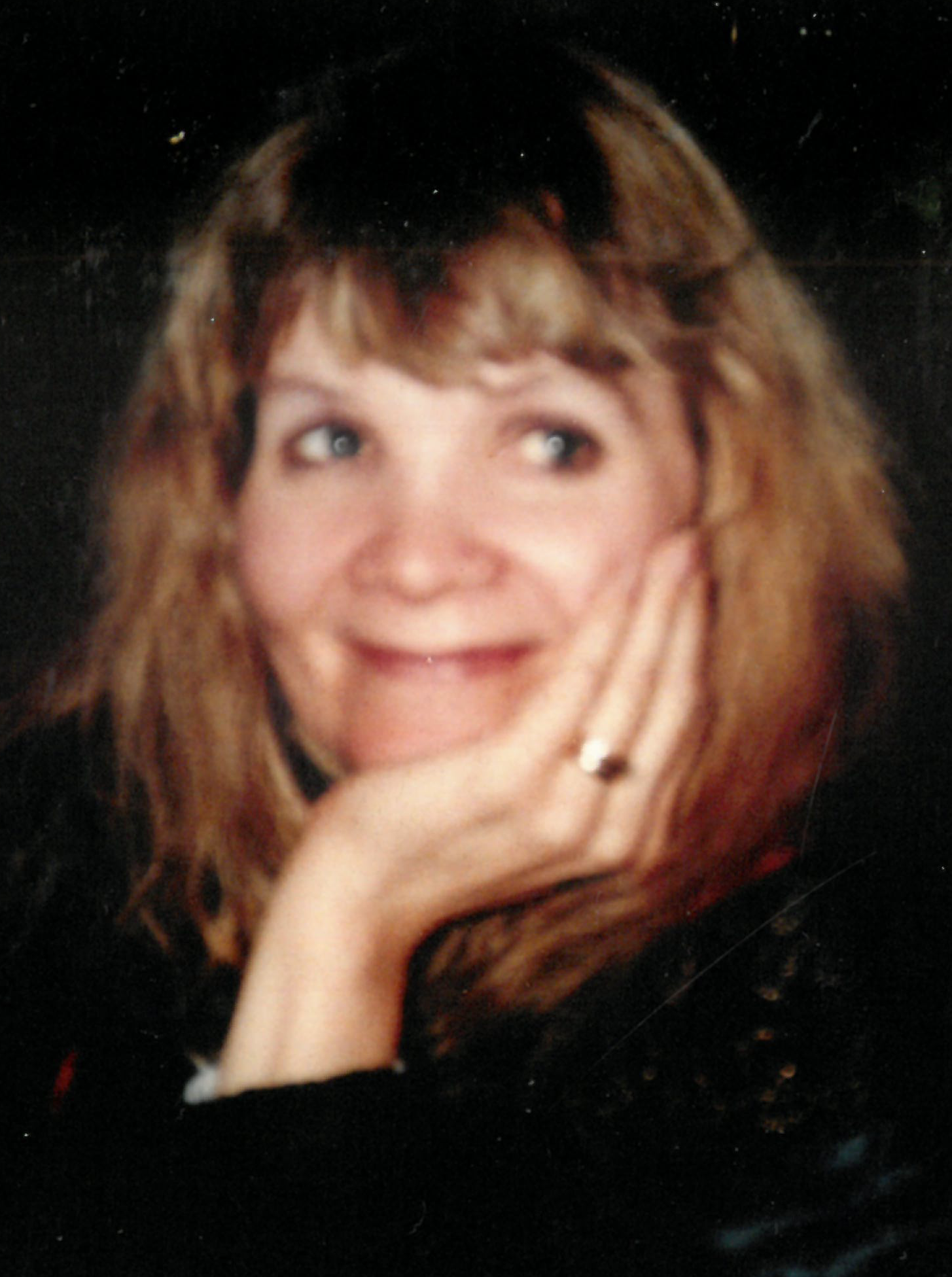 Margaret Dyanne Martell left this life from her home in the presence of her devoted husband and daughter on July 6, 2021. Margaret succumbed to a second, hard-fought courageous battle with cancer, the first over 20 years ago, Margaret’s faith and perseverance allowed her to defeat cancer and she survived and flourished. Margaret was 68 years young, born on March 19, 1953 in Cottonwood, Idaho and was raised and educated in Butte, the second oldest in a large and loud Irish-Catholic family.

On July 12, 1989 she married the love of her life, Tony Martell in Las Vegas at The Little White Chapel and spent the next 32 years building a life together. From this union came Holly Jo, God’s greatest gift to the Martells, a bright light and a source of joy. Margaret’s family was her greatest love.

Margaret was preceded in death by her mother, Beverly Hayes, (1996) and father, Emmet Hayes(1995). In addition to her husband, Tony and a daughter, Holly Jo, Margaret is survived by sisters Nancy (Fairchild) Kukay and her partner, Steven Schippers, Elizabeth Fairchild, Colleen Brown, brothers Michael and his wife Sherri Hayes, Edward Hayes, David and his wife Kathy Hayes and many nieces, nephews and cousins. She is also survived by her loyal, loving dogs, Bellah, Sampson, and Mariah.

Margaret survived the BVM nuns at St. Ann’s elementary and graduated Butte high school in 1971. She then went on to earn her Bachelor of Science and Master’s degrees from Montana Tech. She pursued her passion for good health and physical fitness when she opened her own fitness business devoted to women. Margaret was able to enhance her customers quality of life through health coaching. Never one to shy away from hard work, Margaret worked many years at the family business as well as her own. Margaret had a particular love for animals and surrounded herself always with a variety of critters. She understood the temperament and personality of each pet and could seemingly read their mind.

Margaret faced and overcame many life challenges with courage, determination, and grace. Not only did she had to endure the ravages and anxiety of cancer twice, the Martell’s house burned down. Margaret never gave up.

We will remember Margaret as the cute child we nicknamed “Chickee” as well as a strong-willed woman who knew her mind, carved her own path in life right until her last breath in her own home. She had an incisive mind that could cut through nonsense and focus on what was important. Her deep reserves of grit served her well; it took extraordinary courage to stay with cancer treatment and withstand all the daily challenges to her dignity and resolve.

She was a “Butte Tough” woman who is at last at peace.

Axelson Funeral and Cremation Services has been privileged to care for Margaret and her family.