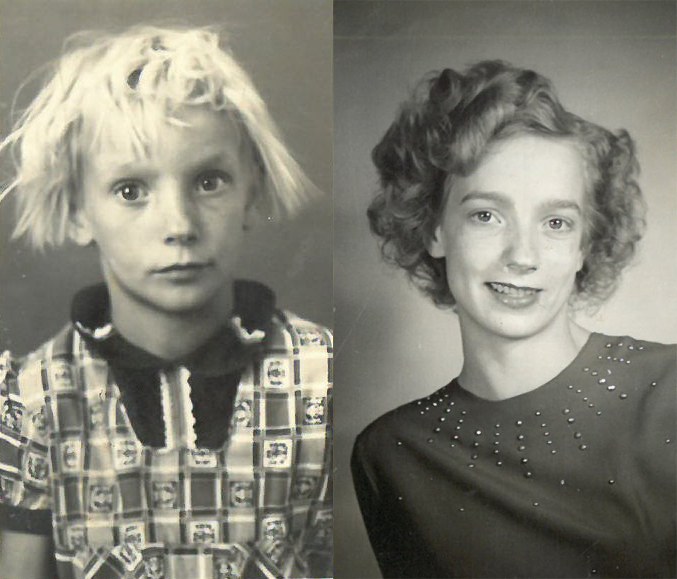 Margaret Ann Horsley died of natural causes May 8th, 2021, at the home of her daughter, Sharon, and son-in-law, James Miller. She was 88 years old. She was the fourth child of Sverre and Lola (Shibley) Hager. She was their April Fool’s child as she was born on 4/1/33.

She was married to Sherman A. Horsley Jr. They were later divorced.

Margaret was a waitress at Fred and Millie’s café – later Ray’s place.

Margaret was completely devoted to her pets and was notorious for sharing her meals with her dogs. She enjoyed time with her family. She not only cared for her children but also took care of her grandchildren and great-grandchildren when needed.

She was baptized in LDS church although not active.

Memorials are suggested to the ASPCA.

Margaret requested no services be held.

Axelson Funeral and Cremation Services has been privileged to care for Margaret and her family.