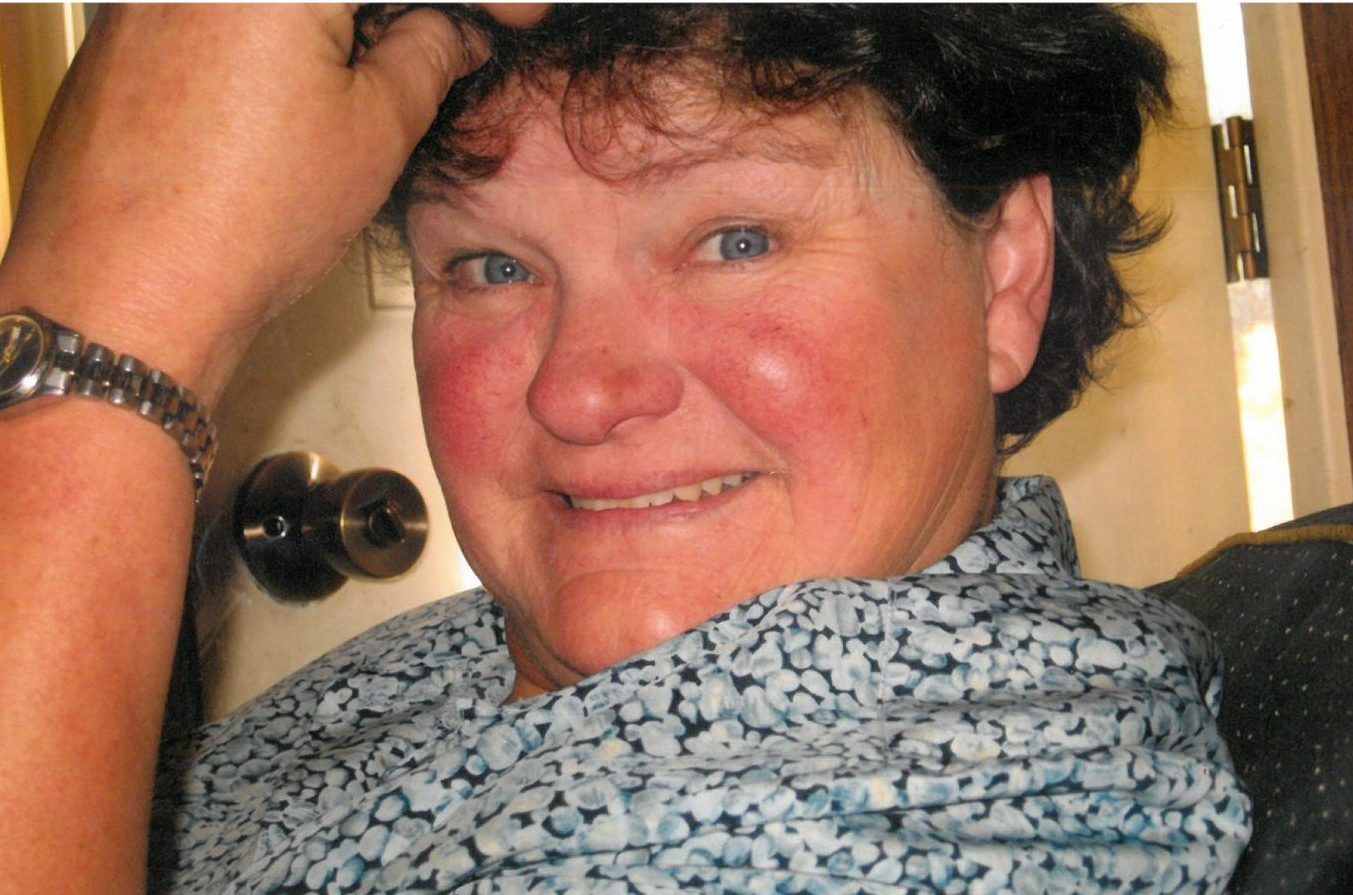 Loretta was born March 30, 1950 in Billings to Albert and Mary Sikora Ballek. She was raised on the family ranch west of Shepherd.

After graduation, Loretta worked for the State of Montana for 25 years. After retirement at the end of 1997, she worked in several parks including Yellowstone, Denali, Rainier, and Custer State Park. February of 2000 found her on her “furthest away” adventure, on a mission to Honduras.

Loretta was preceded in death by her parents; three sisters, Emily Hoban, Dianne Zentner and Myrina Campbell; and last but not least, her four-legged buddy, Doc.

Thank you, Taylor, Doctor Ofer, Kendra, Father Beretta, and Madeline for the wonderful care you gave our mom and for keeping her wishes. She died with peace and dignity.

Loretta requested that no services be held. Memorials in honor of Loretta are suggested to Our Lady of the Rockies or to a foundation of the donors’ choice.

Please visit below to offer a condolence or share a memory of Loretta.

Axelson Funeral and Cremation Services has been privileged to care for Loretta and her family.