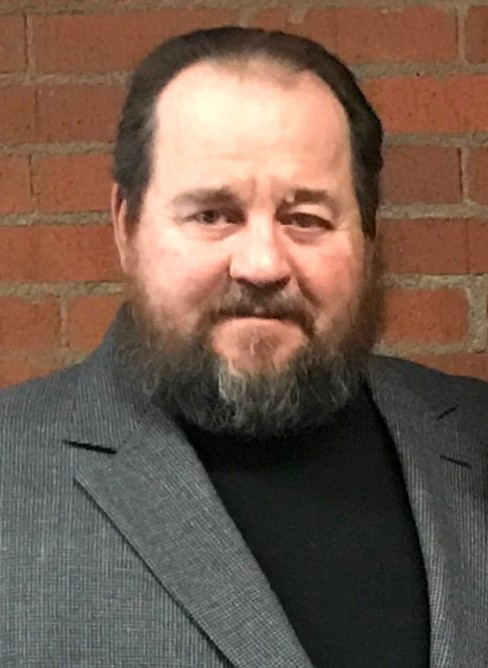 Lon “Lonnie” Zimmerman, 64, of Anaconda, passed away on Friday, Jan. 22, surrounded by his loving family following a nearly three-month fight with COVID-19.

Lon was born in McLaughlin, SD on Dec. 9, 1956 to Benny and Lorraine (Stugelmeyer) Zimmerman. The family moved several times before settling in Anaconda in 1958.

Always looking for ways to get out of school and into mischief, Lon graduated from Anaconda High in 1975. He worked several odd jobs until landing with Montana Muffler in 1979. He then began working with AFFCo in 1988 where he stayed until his death.

Along with his many hobbies, he was always looking to make a little extra on the side. One of his business ventures led to owning The Bank Shot with Mike Blotkamp, an early 90s billiards hall and bar on the corner of Park and Main in Anaconda.

Lon was the consummate provider and family man, arranging everything from Sunday dinners and picnics to holiday celebrations at their home. He was an avid race fan, spending much of his free time at the Lost Creek Raceway, at the yard with his grandson Peyton or on the road searching for his next junk vehicle or diamond-in-the-rough, classic car or truck to add to his massive collection.

People who knew the man behind the scowl and dusty, worn work boots knew him to be thoughtful and caring. The luckiest of us all were the ones who received one of Lon’s bear hugs, were on the other end of a dirty joke or had their hands swallowed by his healthy handshake.

Although his friends and fellow enthusiasts were vast and loyal, he will be missed most by Hondo Miller, who together began the Laid Back Swap Meet and Car Show that was held every August and will continue in Lon’s honor.

Since March, the family has taken this virus seriously, going as far as halting family gatherings in order to do the very least to stay healthy. Unfortunately, even with the precautions, this virus took away the man we all depended on most. The family pleads with you to do the very minimum by social distancing and wearing masks whenever possible.

In lieu of flowers, please send donations on behalf of Lon to the Lost Creek Raceway, the Anaconda Teachers Union Scholarship or Safe Escape with Anaconda Rotary.

Services will be held at a later date and will be announced when arrangements are complete.

Please visit below to offer a condolence or share a memory of Lon.

Axelson Funeral and Cremation Services has been privileged to care for Lon and his family.