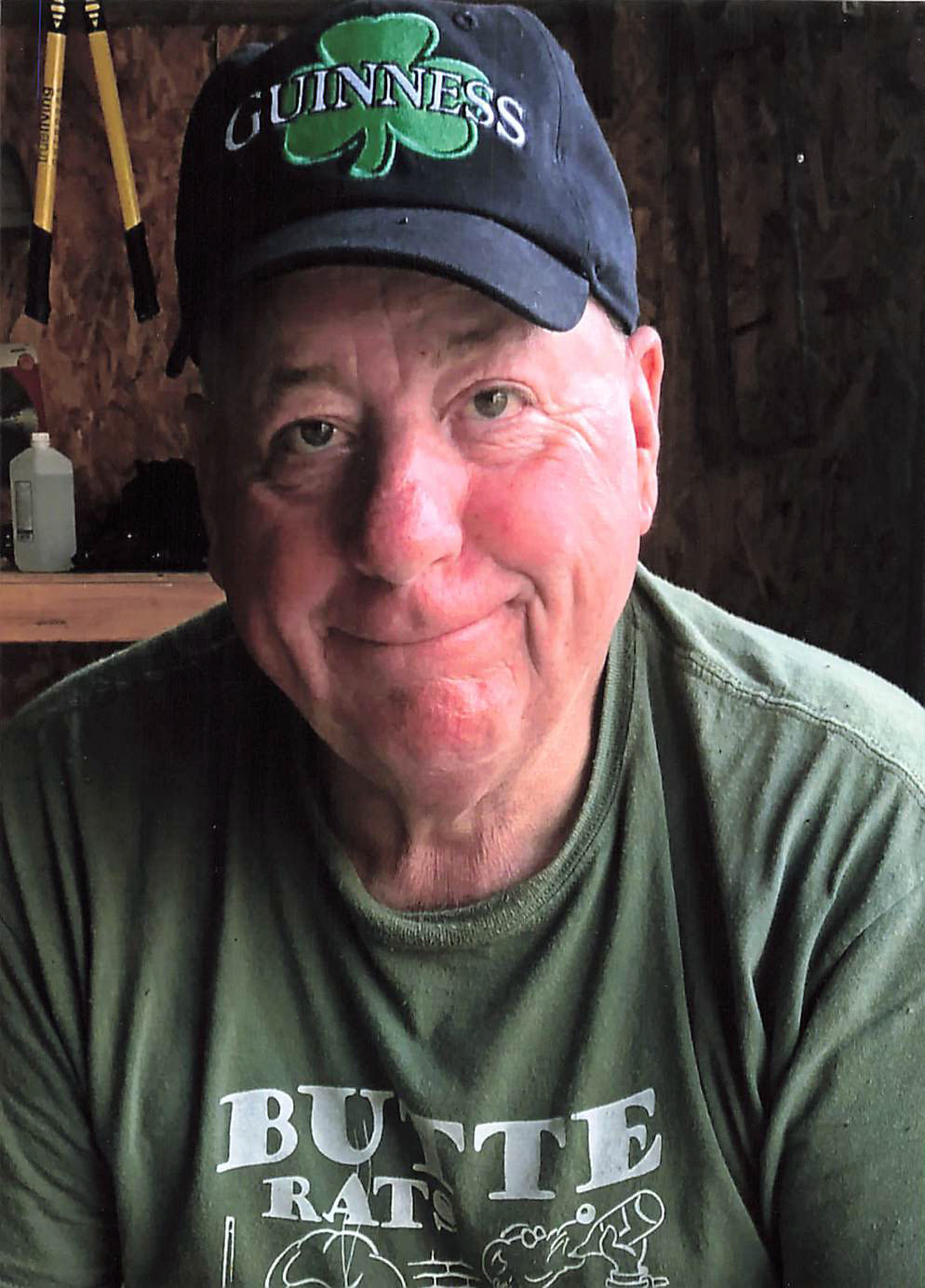 “So give me the beat boys and free my soul. I wanna get lost in your rock and roll and drift away.”
– Dobie Gray

We have lost another link in our family chain, our rock and the one we relied on! Leonard Piercy lost his hard fought battle with renal cell cancer, surrounded by his loving family AND DRIFTED AWAY.

Leonard was the oldest son born to Hubert and Maxine (Weber) Piercy and was soon joined by brothers Tom and Bill. He grew up on Dakota Street, went to Webster Garfield and Butte High. He was a proud Butte guy. Leonard started work at a young age, first as a gas station attendant then a bus boy at Lydia’s Supper Club where in 1966 became the very first male waiter. After he married his soul mate, Jean, in 1967 he worked a short time for the US Forest Service as a surveyor – he said he couldn’t eat that many snacks, take that many naps nor read that many books! So he went to work as a Butcher at Schumachers. Because of his hard work and dedication, he soon became the Foreman on the killing floor. He then went to work at IGA as a meat cutter before finishing his career at Albertsons. Leonard was known for his ability to have the sharpest knives and taught many of his co-workers how to cut meat.

Leonard loved to hunt, fish and camp and passed that love to his two sons, Jody and Randy. Thanksgivings were spent at hunting camp every year. When he found the game of GOLF he soon realized it was a lot easier to chase a little white ball around than it was to gut and drag! Thanks to my sister, Sandy, Leonard was able to TRAVEL to Japan, China, Brazil, Greece, Rome, Paris and many more wonderful places. So many great memories.

Leonard has a lot of friends and was loved and respected for the great man he was. Thank you all for the support and kind words these past few weeks.

Special thanks to Frontier Hospice for your care and compassion.

Axelson Funeral and Cremation is assisting the family with Leonard’s final wishes.

Please visit below to offer a condolence or share a memory. Axelson Funeral and Cremation Services has been privileged to care for Leonard and his family.