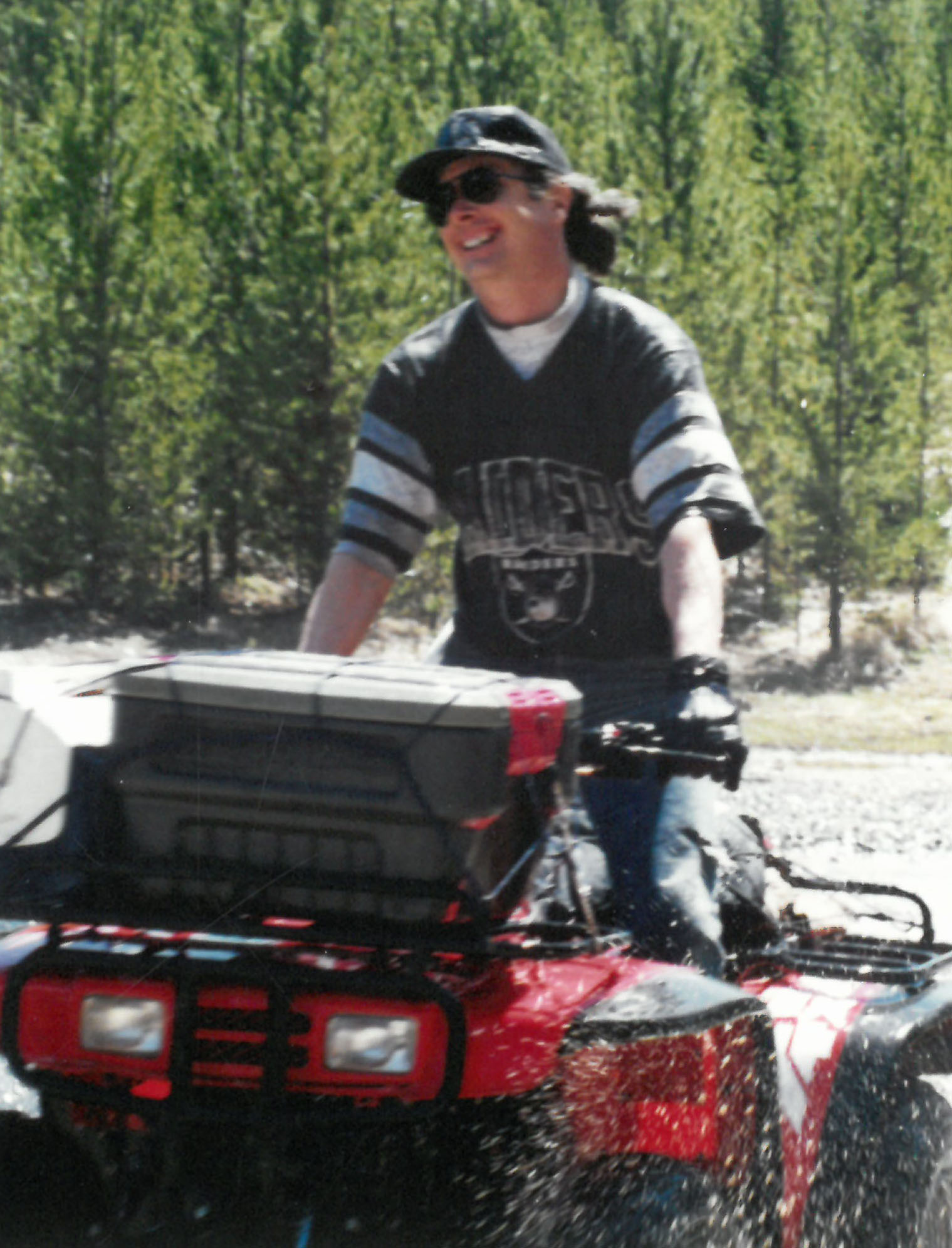 Lee attended local schools and graduated from Butte High with the class of 1972. After graduation Lee attended one semester at MSU before enlisting in the army where he served from 1974 to 1980. After his honorable discharge he worked as a Teamster for the Safeway warehouse in Butte from 1980 until it’s closure in 1983. After various jobs Lee found his permeant place at the Port of Montana where he worked as a Teamster from 1989 to 2016 when he had to retire due to complications from rheumatoid arthritis.

Lee enjoyed the outdoors and had many great adventures 4-wheeling with his good friends Tony and Kathy Jangula.

Lee will be missed by his family, especially the family pets who he regularly spoiled with treats.

Lee was preceded in death by his parents Fred and Clara, and his younger brother Alan.

Lee is survived by his brother Ron (Bonny) Liebel and their children, Heidi and Adam, brother Duane Liebel and his son, Mike, sister in-law Dana and her children, Michaela, Tayler and John, brother Rick and his children, Tyrell, Cyndel and Bryce.

Honoring Lee’s wishes he has been cremated and he requested no services be held.

Please visit below to offer the family a condolence or share a memory of Leland.

Axelson Funeral and Cremation Services has been privileged to care for Leland and his family.