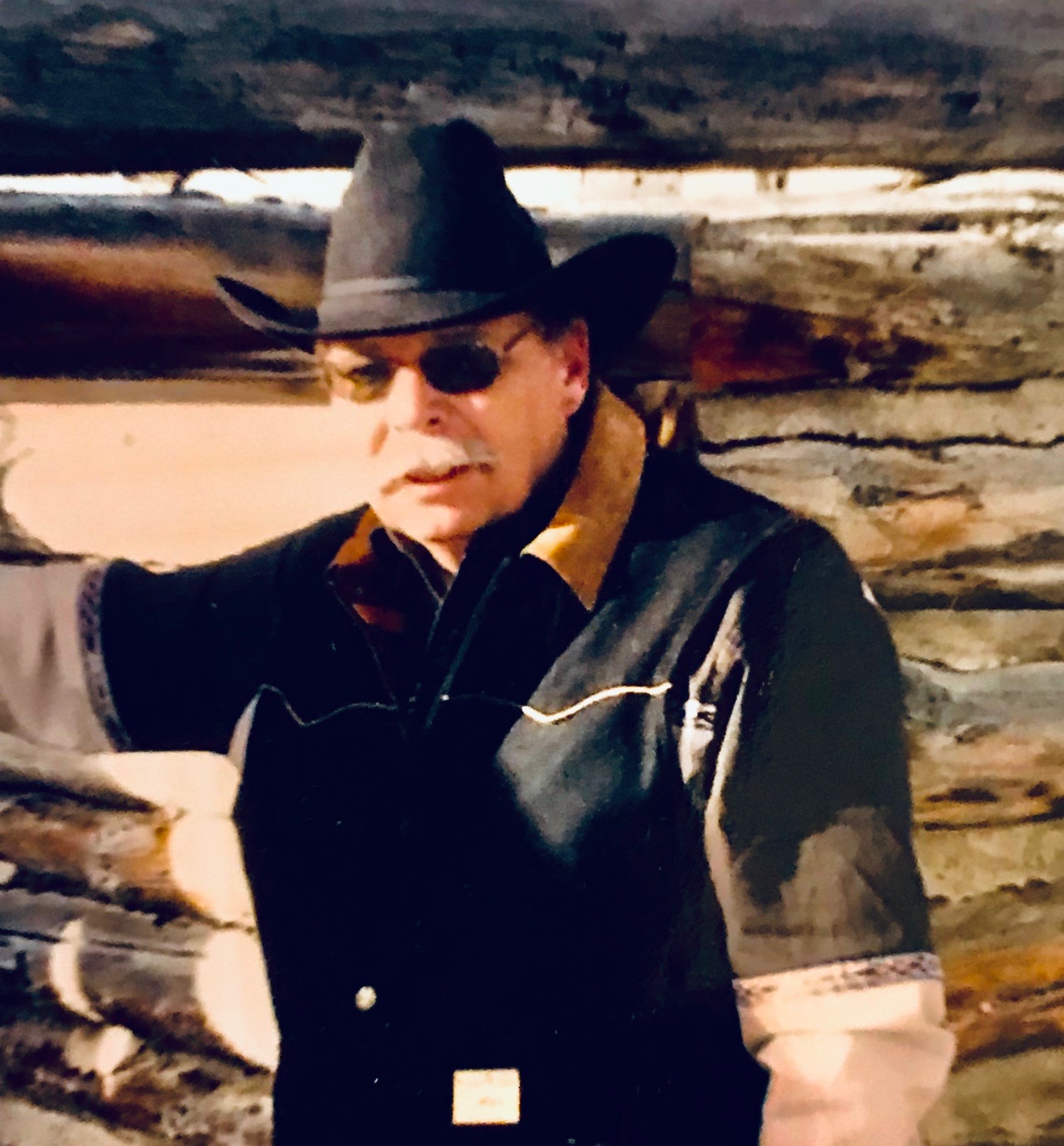 Larry passed away peacefully on Friday May 1, 2020 at the age of 69. Larry was born in Butte Montana on November 26, 1950, second child to Paul and Jean Sharon.

Larry was a lifelong resident of Butte, although he would have called Alder Mt. his second home. He spent summer and fall in Alder with his fishing and hunting buddies. Larry’s adolescent years were spent working on the Gornick Ranch in Waterloo Mt. He truly loved his summers milking cows, riding horses and changing the sprinkler pipes in the potato fields. The Gornicks became Larry’s second family and lifelong friends. Larry graduated from Butte High School in 1969. He enlisted in the Navy Reserve when he was a senior. He served in the Navy after his graduation for two years, until being honorably discharged.

Larry was a gifted musician, learning to play the piano and accordion early in his life, he also played drums and guitar in several local bands. He particularly loved playing at the Polka Fest later in life. Larry owned and operated Master Cleaners in Butte for over 40 years, he enjoyed serving his customers and being able to work with his family.

Cremation has taken place and his remains will be interred with his parents and grandparents at Holy Cross Cemetery. A celebration of Larry’s life will be held when we can all get together and share our memories of him. Larry’s family would like to thank Dr. Paul Siddoway and the staff of Senior Solutions Hospice, especially Deacon Dan, Julie and Chris. Donations in Larry’s name can be made to the charity of your choice.

Please visit below to offer the family a condolence or to share a memory of Larry. Axelson Funeral and Cremation Services has been privileged to care for Larry and his family.