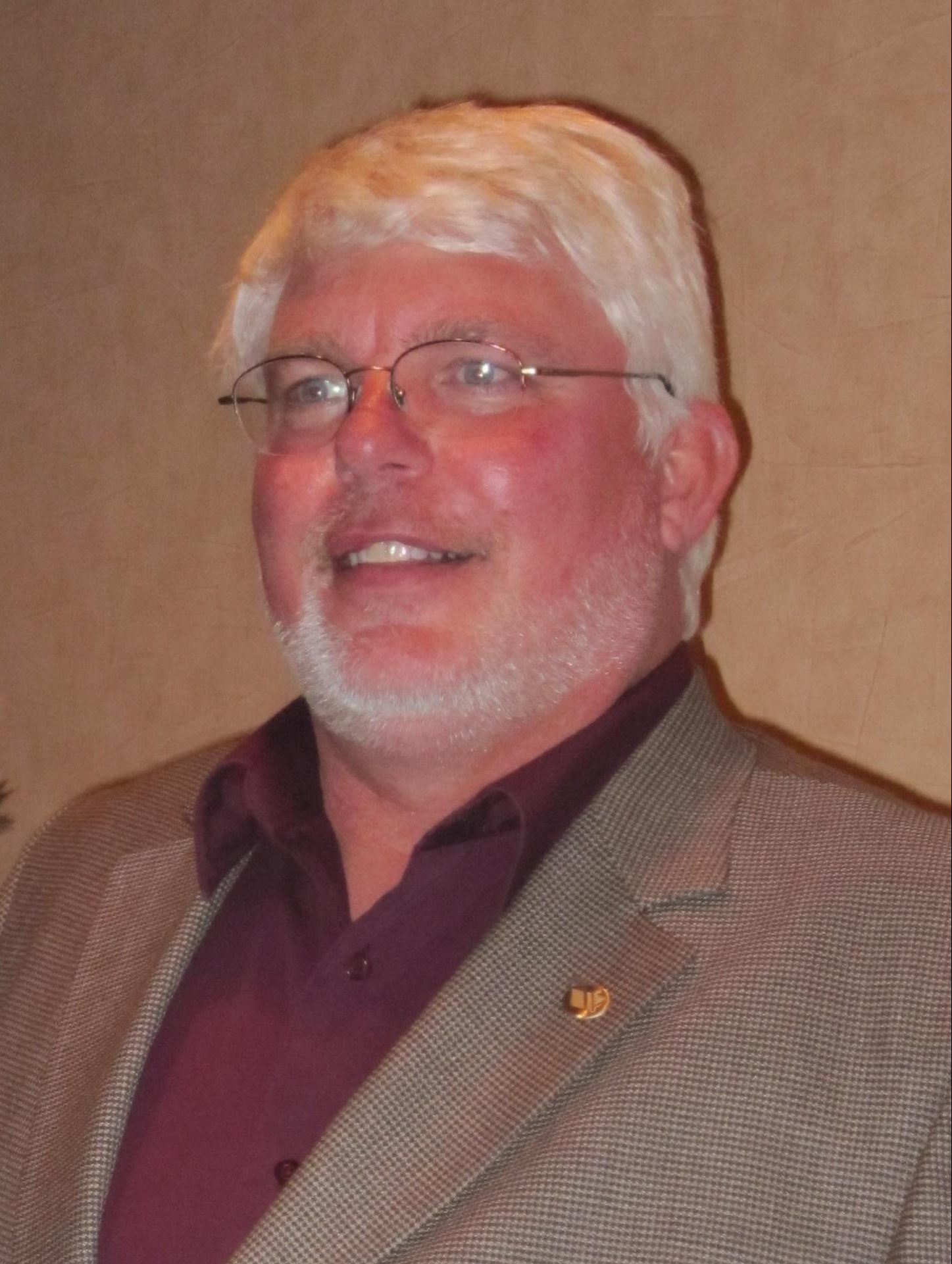 Kurtis Blaine Wieringa, 59, left this life at his home in Anaconda on January 26, 2021 with a couple of friends by his side. He was born on March 24, 1961 to his parents, Joyce and Onno Wieringa.

Kurt studied engineering, was a Technology Education Major at Montana State and taught Computer Driven Machining. Kurt and his classmate were the first at MSU – and perhaps in Montana – to design and build a super conductor that had no resistance to electricity and repelled magnets. At age 29 he won a National MasterCAM CNC Software “Wildest Part” contest, where he wowed the judges not in what the gadget could do (which was the intended judging criteria), but rather in how beautiful it was. Kurt showed what was possible with MasterCAM Software. Kurt continued throughout his life to design and build creations that uniquely blended form and function.

Kurt then went to work for Envirocon in Missoula, later for Northwind in Idaho Falls, and was a project engineer for a myriad of environmental remediation projects. Working on environmental cleanup projects gave him strong gratification, knowing that he was making the world a cleaner place for future generations.

Kurt’s closest network of people were those that he worked with and met on jobs. His friends have always been endeared to him for his ability to never have seen an engineering situation or logistical problem he couldn’t figure out, for his great generosity, and the countless hand-made Kurt treasures that he made for them. Kurt’s innovative genius was a constant source of amazement and respect.

Kurt’s happiness stemmed from doing things that gave him adrenaline or allowed him to problem solve and create. He loved ice boating, fast and unique vehicles, guns, and gold prospecting.

Life also brought him unexpected experiences having been shot a few times, stabbed once, and being mauled twice by the same Grizzly bear.

In honor of the life that he lived, his family would like to invite friends, family and acquaintances to join an online gathering on February 23rd at 5:30 pm (MST). The gathering will include a slideshow, stories about his life, and an acknowledgement of his endeavors.

Please visit below to offer a condolence or share a memory of Kurt.

Axelson Funeral and Cremation Services has been privileged to care for Kurt and his family.