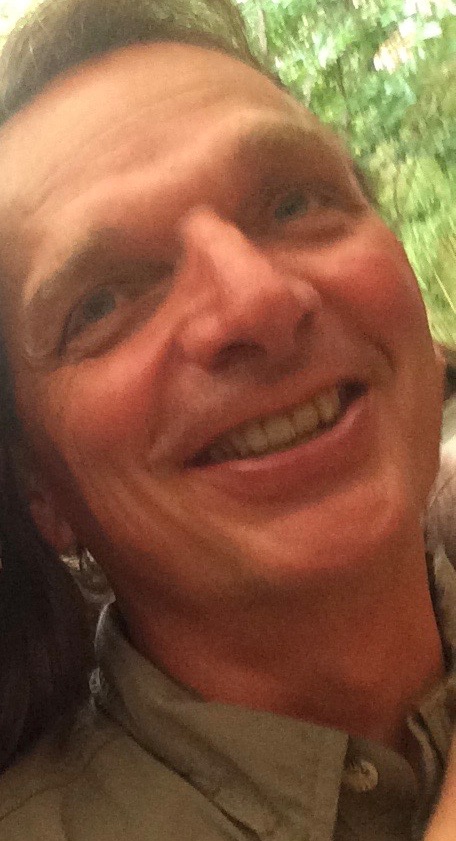 Kim Arthur Pfaff, our cherished husband, father, son, brother, and friend, passed from this world and onto his next adventure on November 12th, 2020.

Kim was born on September 24th, 1963 to Willie and Cleo Pfaff in Kellogg, Idaho. He is survived by his wife Jody; children Aaron Breshears, Amy Breshears, and Damon Pfaff; his grandchildren Alexander Espanol, Mimi Espanol, and Kayla Breshears; his mother Cleo Pfaff, and siblings Lynn Pfaff, Tony Pfaff, Todd Pfaff, Penny Poche, and Pam Nelson. He was preceded in death by his father Willie Pfaff and his in-laws, Frank and Norma Kearby.

Kim grew up in Kellogg, establishing himself amongst his siblings as the adventuresome one. The whole family loved to fish and camp together, and legend has it, fishing in the Kellogg Valley is now poor because of Kim and his brothers cleaning up the waters there. Symbolic of his character, Kim preferred to sleep under the stars instead of under the roof of a tent or camper so he could gaze at the sky and dream big dreams.

Moving to California in his early twenties, Kim set out to forge a life and future of his own. He worked in petroleum, gaining the respect and friendship of his colleagues, along with a reputation for being a compassionate, fair, and honorable man. He had a passion for renewable energy and a fascination with the science of powering a clean and sustainable world. While in California, he met and married Jody, gaining a son and daughter in Aaron and Amy. Damon, the youngest, soon followed.

Kim’s passions were many, including duck hunting, good food, and Ram’s football, but he was never happier than when he was fishing (or talking about fishing) or in the company of his family. And when he could get his family to go fishing with him, or listen to his stories of being on the water, Kim would be in want of nothing.

Kim was immensely proud of his grandchildren and would cherish every moment spent with them. He found a true pal in Alex, who shared his propensity for quiet reflection and insight. He and Mimi loved to eat together, competing every Christmas Eve for who could put down the most cracked crab. Kayla, the baby, had a tight hold on his heartstrings and could always get anything she wanted from her protective Poppa.

Kim was lionhearted and resolute in his fight, and in his honor, we ask that memorials be given to the American Cancer Society, the Powell County Medical Foundation, or the Fishing League Worldwide Foundation.

Please visit below to offer a condolence or share a memory of Kim. Axelson Funeral and Cremation Services has been privileged to care for Kim and his family.