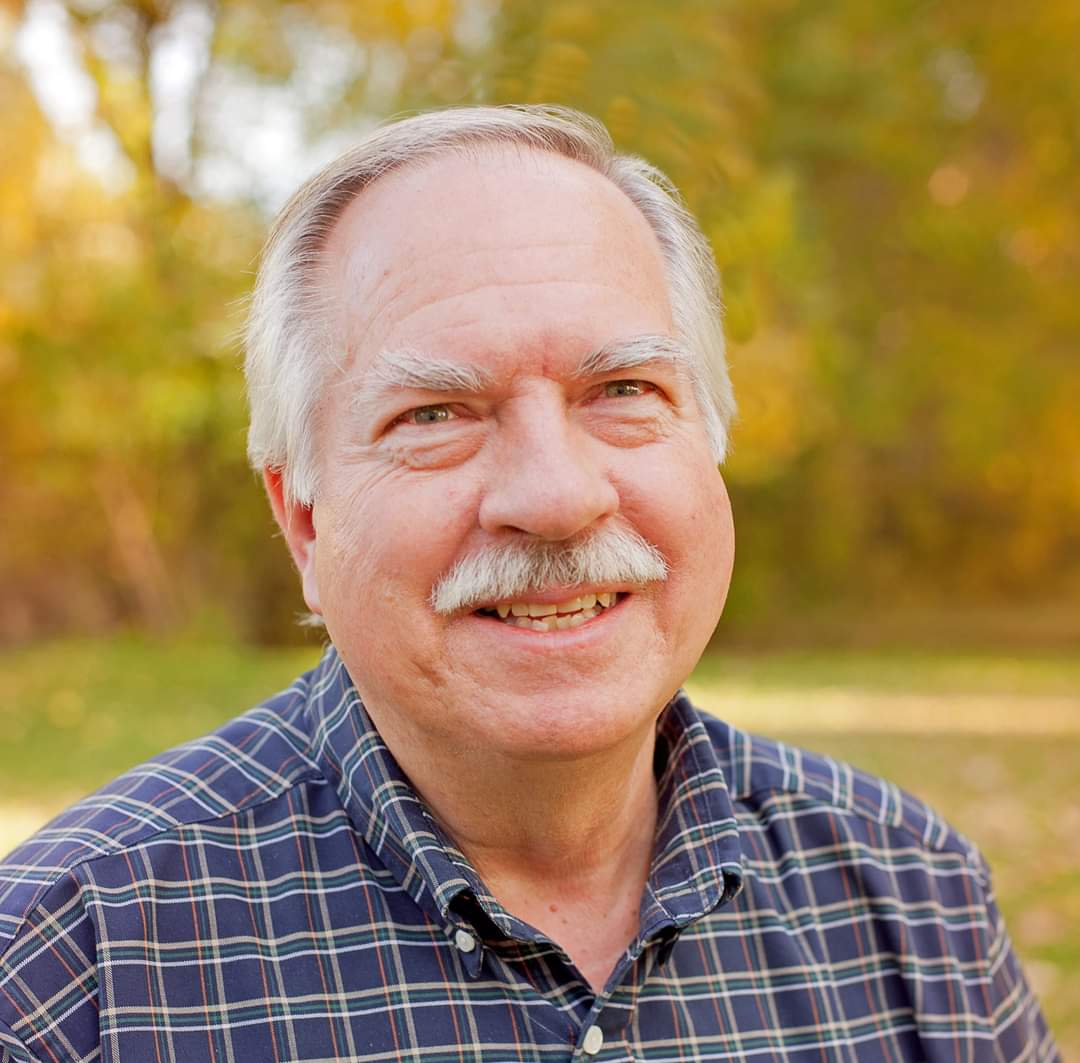 Kent Howard Elliott, May 17, 1947-August 26, 2020. Kent was born in Blue Island, Illinois, the son of Franklin R. and Geraldine B. “Gerry” (Anderson) Elliott. He grew up in Illinois as a small child until the family moved to Walla Walla, Washington and later to Billings, Montana where he graduated from Billings West High School. Kent later graduated from Pacific University after a time as a VISTA volunteer in North Carolina.

Working at what was then Boulder River School and Hospital in Boulder, Montana as a conscientious objector during the Viet Nam War, he met the love of his life, Barbara Morgan, and they married on August 31, 1974. Their first two daughters, Sarah and Heather, were born while they continued to work at Boulder where Kent took on managerial roles. They lived in Minnesota while Kent attended United Theological Seminary, later returning to Montana where Kent served churches of the United Church of Christ in Baker, where their third daughter, Hannah, was born, and in Miles City.

The family later returned to Boulder and Kent became a United Methodist deacon to serve the church at Boulder, studying during the summer at Claremont School of Theology. He later served United Methodist churches at Buffalo, Wyoming and at Anaconda and Clancy in Montana, retiring in 2012.

Kent took great enjoyment, pride, and delight in his three daughters and his grandchildren and loved the family dogs more than he might have admitted. The family enjoyed camping trips and many other activities.

In retirement he turned to writing novels and short stories, and he enjoyed doing readings and selling his books at tables at fairs in the small towns of Montana that he loved. He established Wheatgrass Publishing to publish his and his father’s books. Especially in his final months after he was diagnosed with a terminal form of brain cancer, he enjoyed long phone conversations to catch up on a lifetime of friendships and family relationships he deeply appreciated.

Kent was dedicated to social justice, human rights and the common good, including the good of the earth, and his life exhibited a strong sense of integrity and compassion. He instilled strong values by example and in conversation with his children and grandchildren.

Kent is preceded in death by his parents and his wife, Barbara.

Kent died peacefully of natural causes, surrounded by his family. The family would like to thank the medical care staff of St. James Hospital in Butte for their kind attentiveness to him in his final days and the care staff of Big Sky Living Center for their kindness to Kent and Barb in their final months.

Memorials may be directed to any of the churches that Kent served and to organizations working for the justice and environmental causes that Kent supported. Kent would also be honored by your reading his books.

A memorial service and scattering of ashes will be held at a later date for Kent and Barb.

Please visit below to offer a condolence or share a memory of Kent. Axelson Funeral and Cremation Services has been privileged to care for Kent and his family.