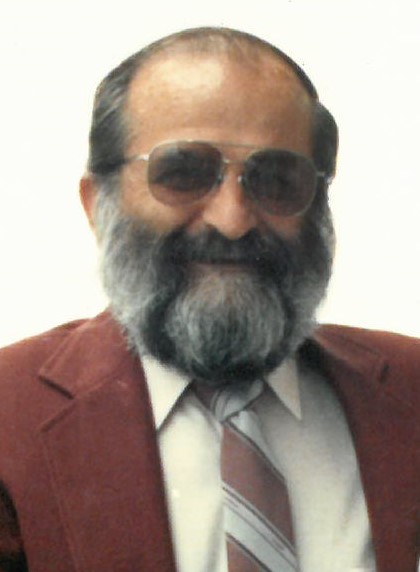 Ken graduated from high school in Oklahoma and completed some college at Oklahoma University. He joined the Airforce and Coast Guard Geodetic Survey (now NOAA). His principal occupation was an Electronics Technician and Ken worked for most of his profession at Montana Power Company. Ken’s favorite pastime was Ham Radio.

Ken was married to Lena “Rose” Voelker on December 30, 1956, in Nahunta, Georgia. They had one child, Kenneth E. Kopp.

Ken is survived by his wife, Rose Kopp and son, Kenneth Kopp. Ken was preceded in death by his father, Gene; mother, Olive; and sister, June Hayes.

Please visit below to offer a condolence or share a memory of Kenneth.

Axelson Funeral and Cremation Services has been privileged to care for Kenneth and his family.