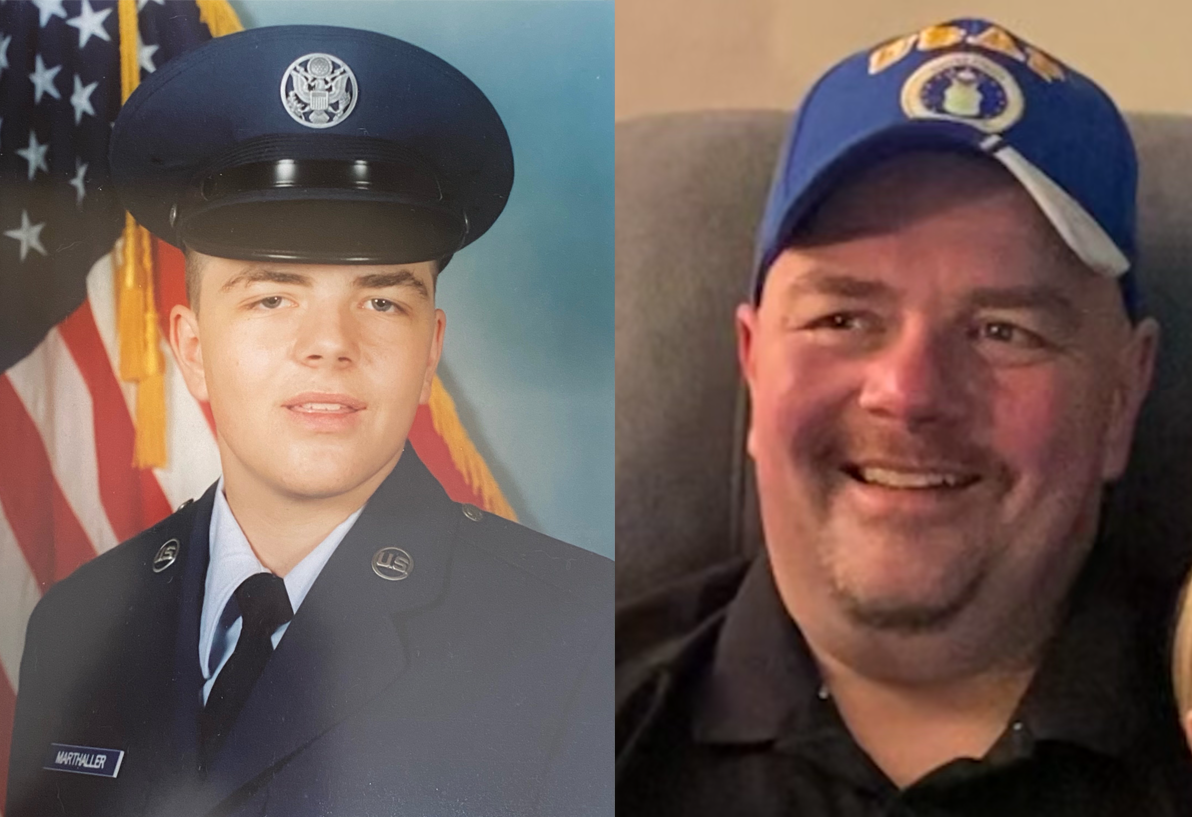 Karl David Marthaller passed away peacefully in his home on January 7th, 2021 in Butte, MT. He was 50 years old.

Karl was born on August 24th, 1970 to Kenneth and Sylvia Marthaller in Anaconda Montana. Karl is the second of 4 boys. Ken, Karl, Kurt, & Keith.

The Marthaller boys grew up the best of friends. Countless of hours were spent at the family cabin with Shawn Bleile, Chris Connors, and numerous of other friends. Karl and his brothers enjoyed spending endless of hours playing with the neighborhood kids which included Mike Derzay, Pete and Gene Boyce, Paul Lacey, and John Vukovich. Whatever sport was on the TV was played in the backyard. One of Karl’s greatest joy and accomplishments was beating his brother Kurt in games of Jeopardy and calling his brother Ken to laugh about the Broncos. Karl never wanted to answer his phone on a Sunday because he knew it would be his brother Ken calling about the Dallas Cowboys.

After graduating from Anaconda High School in 1989, Karl enlisted in to the United States Air Force. He received recognition for his outstanding work ethic and quickly rose to Staff Sargent (Ssgt). After his time in the Air Force he joined the Reserves. In 1995, he met Chrissy Recore and on November 7th of 1997 they married. They had two children together, Jessica and Ryan. They later divorced but they remained friends and in spent many holidays at Jessica’s house all together. Karl dedicated 24 years of his life to being the payroll manager, as well as a few other titles, at Fairmont Hot Springs. He decided to move on and took a job in town as the AP-Payroll Tech for Action, Inc. where he worked until his passing. He worked a second job as a Domino’s pizza delivery driver for almost 14 years until he retired this past November. He was known for his infectious laugh and incredible work ethic. He was a proud father and an even more proud papa.

Karl was an avid sports fan. He enjoyed playing basketball and watching his favorite sports teams the Dallas Cowboys, Houston Astro’s, and the Denver Nuggets. You never saw Karl without a Dallas star on his clothing. He loved to golf with his brother Kurt and son Ryan. He loved going to the lake with his kids and grandkids. He loved Def Leppard and rock & roll and instilled his love of rock and music into his children. Most of all, Karl loved spending time with his grandsons, Tripp and Ryott.

Karl’s pride and joy were his two kids, grandsons, and of course their dog Gracie and cat Sophie. Karl lived with his son Ryan and they were the best of friends. Karl and Ryan did everything together, they were inseparable. Karl was his kids’ rock and their go-to. He was so proud of his daughter Jessica. He loved watching his little girl grow up to be the best mother to his grandkids. Karl and Chrissy gave their children the best childhood they could have ever dreamed of. Many vacations and adventures to Silverwood and Lagoon, concerts, and day trips around Montana. Often bringing nieces and the kids’ friends along too. Both of his kids were his greatest accomplishments.

There is going to be private Military Honors Graveside Service for close family and friends. Karl will be laid to rest with his parents at Mount Olivet Cemetery in Anaconda. This spring there will be a public service in honor and celebration of his life, and the service will be announced when arrangements are complete. We know how many lives Karl touched and how many people love and care for him so we want to have something once it warms up for everyone to come together and celebrate and honor the amazing man that our dad was.

There has been a memorial fund set up at Butte FCU as Benefit for Karl Marthaller’s Children for those who wish to donate.

There is also a go fund me set up to help pay for this tragic and sudden loss that everyone was completely unprepared for if you are interested in donating that way instead.
https://www.gofundme.com/f/benefit-for-children-of-karl-marthaller

Please visit below to offer a condolence or share a memory of Karl.

Axelson Funeral and Cremation Services has been privileged to care for Karl and his family.