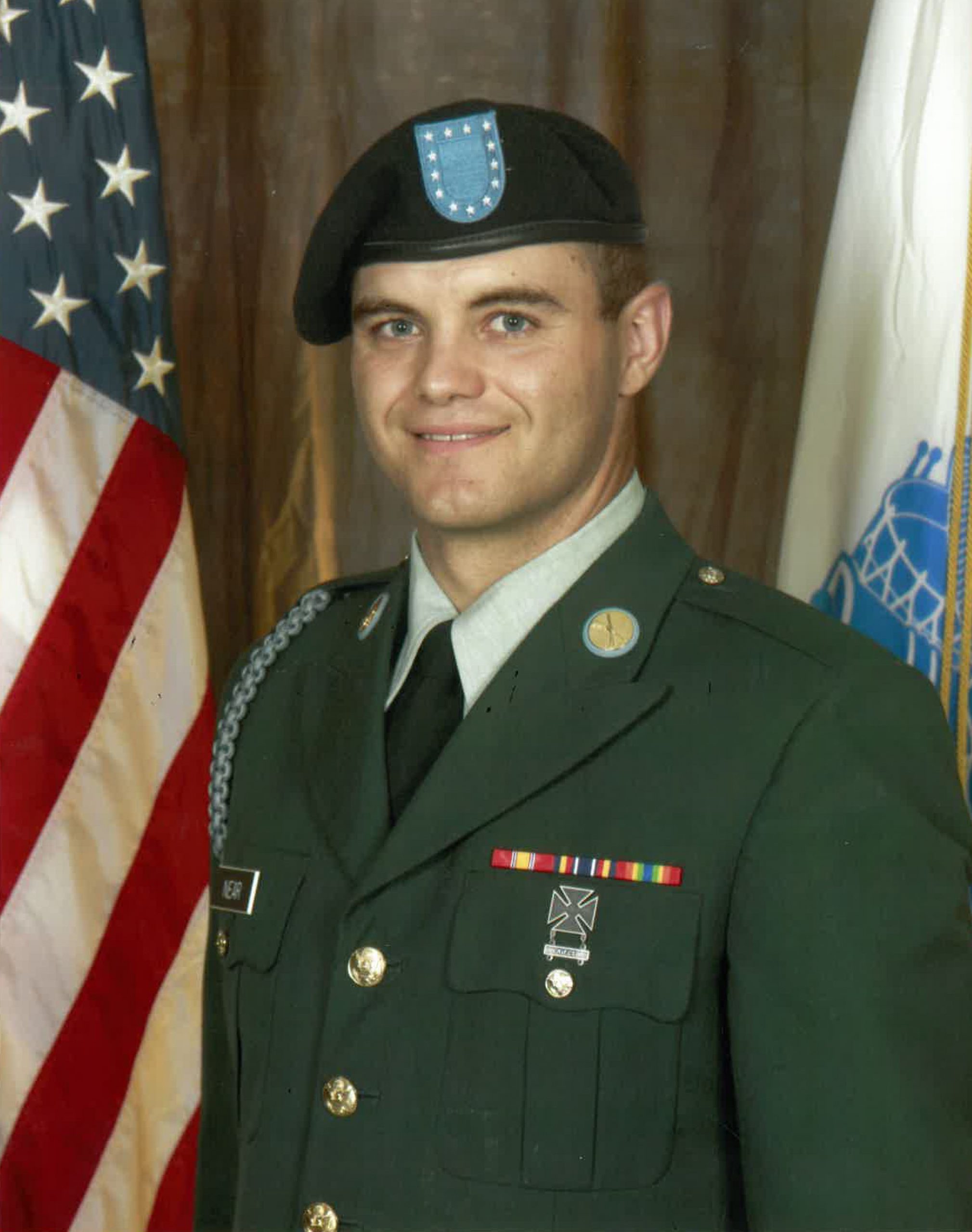 Joshua “Josh” Eugene Near of Anaconda and Whitehall, Montana.

Josh was an avid San Francisco 49ers fan and loved to shoot pool. As a member of the Old Guard at Arlington National Cemetery his last year of Military service, he found folding the flag to present to grieving families was one of his most difficult tasks.

He will be remembered for his wit and dry sense of humor.

Josh was preceded in death by his mother, Chris Near; grandmother, Elizabeth Hemen; grandfathers, Duane Hemen and Bud Clemo and several uncles and cousins.

A service will be held at a later date and will be announced when arrangements are complete. A memorial marker will be placed in honor of Josh at Sunset Memorial Park in Butte, Montana.
Memorials in honor of Josh are suggested to Missionoutdoors.org.

Please visit below to offer the family a condolence or to share a memory of Josh. Axelson Funeral and Cremation Services has been privileged to care for Josh and his family.