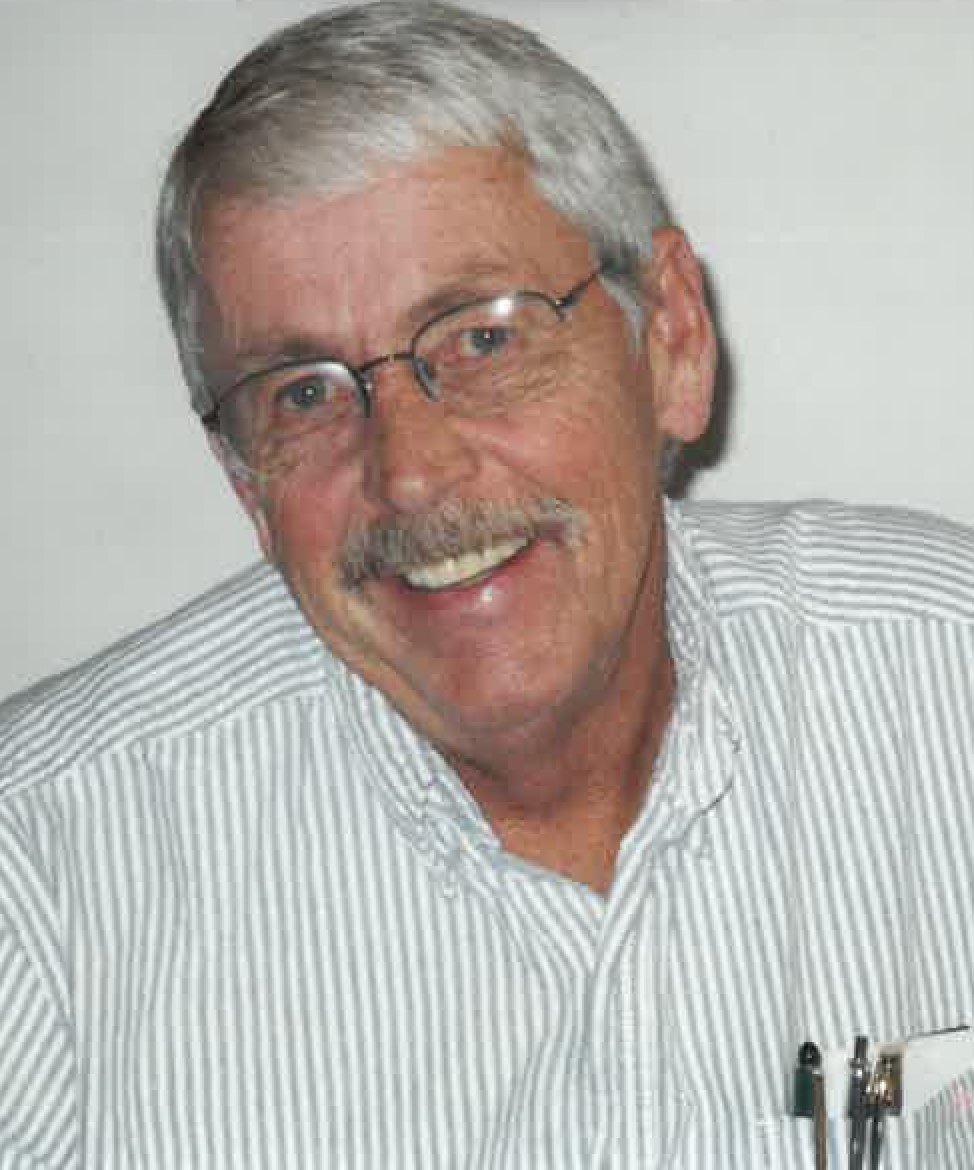 John Robert Emerson passed away Sunday morning, October 10, 2021, at the Crest Nursing Home after a brief illness. He was 72 years old.
John was born on May 22, 1949 to Bob and Dollye Emerson in Butte, Montana. John attended Emerson Elementary, East Jr. High, and graduated from Butte High School where he was a part of a Butte Sports Hall of Fame Track Team.
On March 29, 1969, John married Rita Shaffer at Holy Spirit Savior Church in Butte, Montana. They were married for 52 years.
John spent the majority of his work life in sales, mainly car sales. John sold and managed probably every car lot in Butte, ending his career working for his friend Mick at Mick Obrien Cars.
Dad was an avid New York Yankees, Pittsburgh Steelers and Montana Tech fan and would watch them faithfully, always complaining about the coaches and players. Dad loved a really long game of golf, usually getting a good workout by swinging the club so often. He looked forward to his Tuesday outings at the Anaconda Country Club with Terry Dunfee. Dad was proud of his Ace on hole 8 at the Muni.
Grandpa loved his grandkids and rarely missed a sporting event or chance to help out. Old Papa as he was known to his great grandchild Jonah. Jonah used Papa as his personal punching bag and would use him to practice his Avenger moves on.
John is survived by his wife Rita; sons Andy/Lisa Flaherty, Todd/Shelley Emerson, Justin Emerson; daughter Dana/Jeff Erickson; grandkids Kabri and Rashae Emerson, Wes and Seth Erickson, McKenzie and Michael Flaherty; and numerous nieces and nephews.
John is proceeded in death by his parents, brother Robert Emerson and brother-in-law Harry Shaffer.
John’s family will hold a private service at a later date.