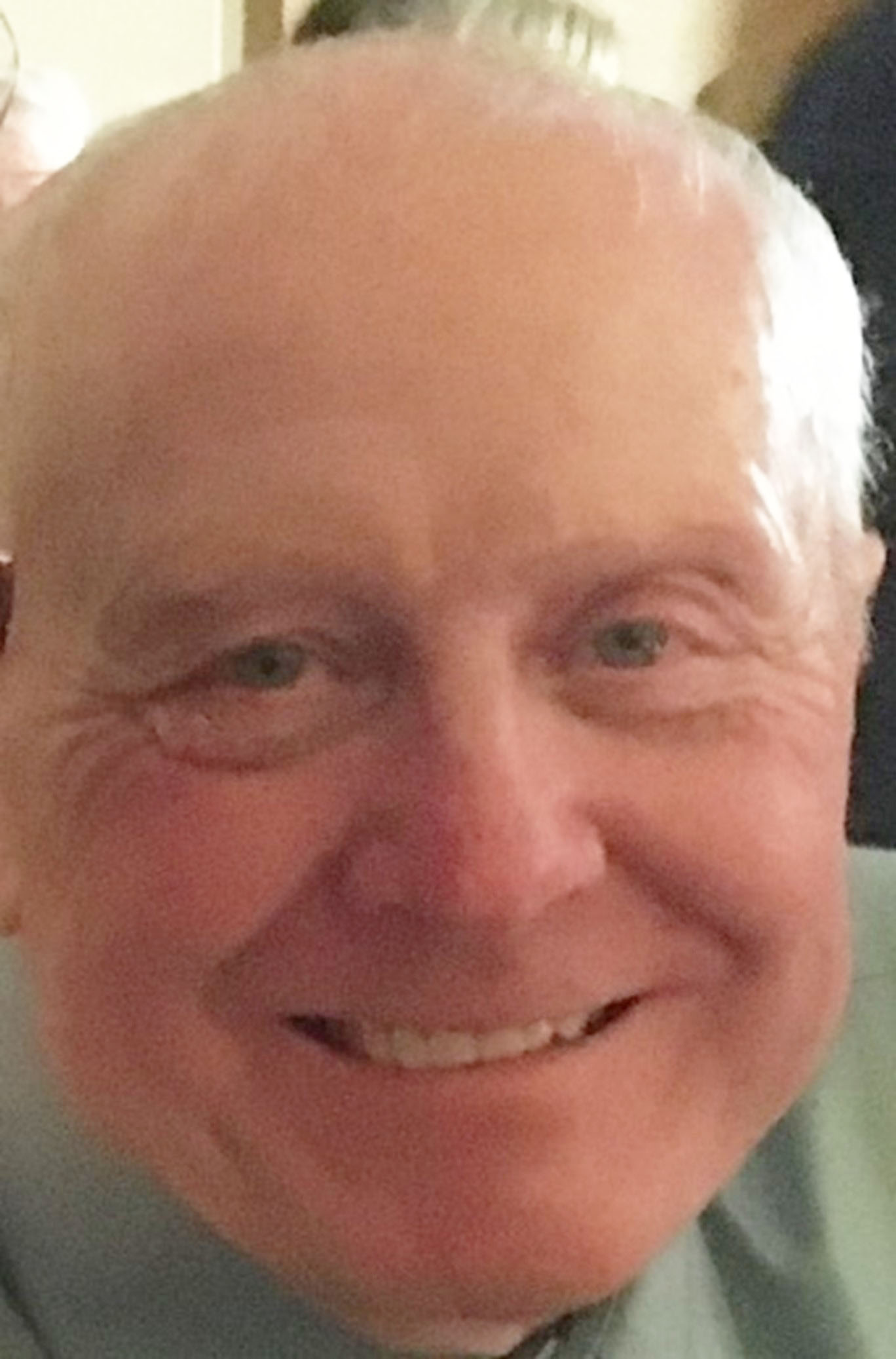 John met Cheryl Chauvin in high school they were married for 19 years and had 2 daughters. After high school John had a 20-year career working with his father and brother at Modern Vending Company and later at Perino’s Amusement. In 1983, John purchased the Pair A Dice Bar, which he owned and operated for the last 38 years.

John joined the Montana Tavern Association in 1985. He was elected president of the Silver Bow Tavern Association in 1996, and started the association’s annual dinner, which he continued to organize for 15 years. He worked on convention preparations and also worked with legislators throughout the years. The Durkee Award which is the MTA’s highest honor was presented to John in 2019.

John joined the Mason’s – Mount Moriah Lodge #24 and the Shriner’s – Bagdad Temple in 2001. He joined the Royal Order of Jesters – Butte Court #23 in 2003. He was a member of the Burikka Patrol and Janizary Patrol.

John and Judy Younce-Perino had an 18-year relationship in which they enjoyed many adventures including traveling, golfing, attending tavern dinners, and living life to the fullest. In 2018, together they received a special recognition award by the Silver Bow Tavern Association for all their time and dedication.

John enjoyed life, socializing with people and had many friends throughout the state. He had a joke or story for all occasions and loved to make folks laugh. He traveled much of Montana and knew all the back roads. He enjoyed activities such as snowmobiling, bowling, golf, boating, traveling, walking and so much more. John was a wonderful father, stepfather, uncle, grandfather, great grandfather, and mentor to many. His humor, thoughtfulness and presence will be sadly missed.

John was preceded in death by his wife, Judy; his brother, Louie Perino; and his parents, Joseph and Mabel Perino.

Memorials in memory of John may be made to the Shriners Hospital for Children.

A memorial service honoring John Perino will be held at 1:00 pm on Saturday, May 8th at the Copper King Hotel in the Grand Ballroom.