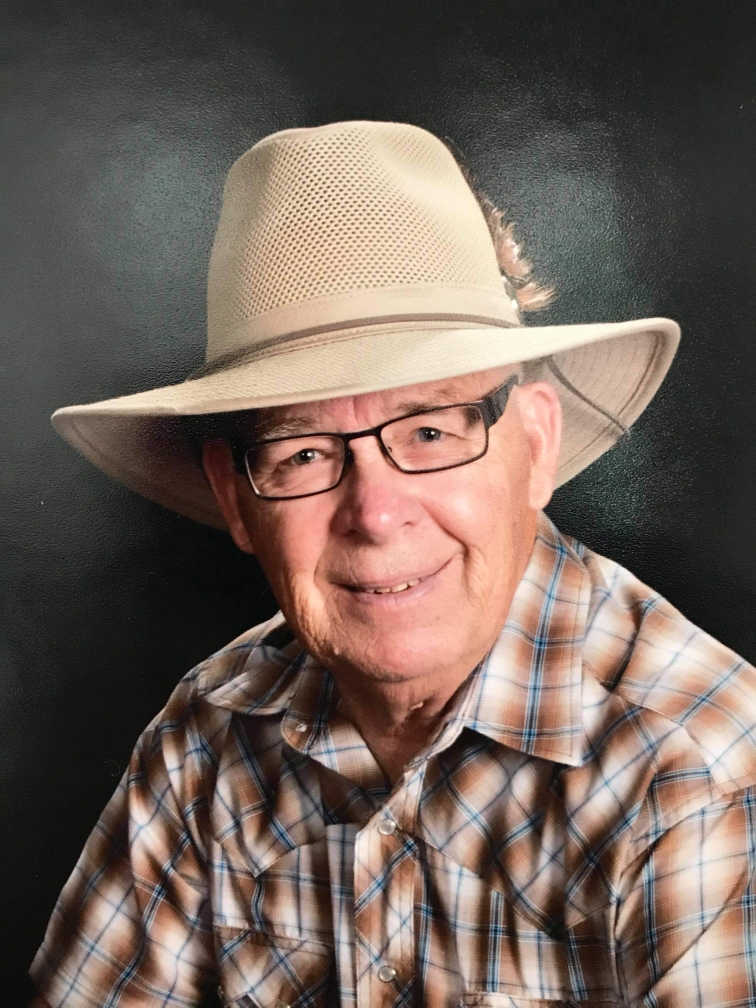 John Hash passed away February 14, 2021, of natural causes at home, surrounded by his loving family. He was born August 7, 1935, to Francis & Lenora Hash, the second of nine children. He attended the Emerson & Greeley elementary schools, and graduated from Butte High School in 1953.

Attaining a Bachelors Degree in Elementary and Secondary Education, then a Masters Degree in Education and Counseling was a highlight for him. He taught at Whittier and East Junior High, then counseled at the elementary level and East Middle School, retiring in 1992.

He married Laura Lou Roberts in 1963, and they just celebrated their 57th anniversary last November.

John was active in Top Of The Morning Toastmasters for many years and was Past Master of Summit Valley Lodge #123 AF & AM. John & Laura enjoyed dancing the polka and jitterbug, but especially enjoyed square dancing with the Silver Beaus & Belles in Butte, and attended many square dances throughout the state. Lots of time was spent camping at Georgetown Lake with family & friends. Laura & John spent many winters in Yuma, AZ, enjoying the endless sunshine, warm weather, and time spent there with friends. John enjoyed many hours with his grandsons working on projects in his shop. He spent many hours doing carpentry and other necessary work at Aldersgate Church many years ago.

The family would like to thank Highlands Hospice for the wonderful, outstanding care they have given John. No one could have done a better job. A special thanks to Pastor Krier and members of Aldersgate Chruch for their caring thoughts and phone calls.

Memorial services will be held at a later date. Memorials may be made to St. Jude Childrens Research Hospital, or the Shriners Hospital for Children.