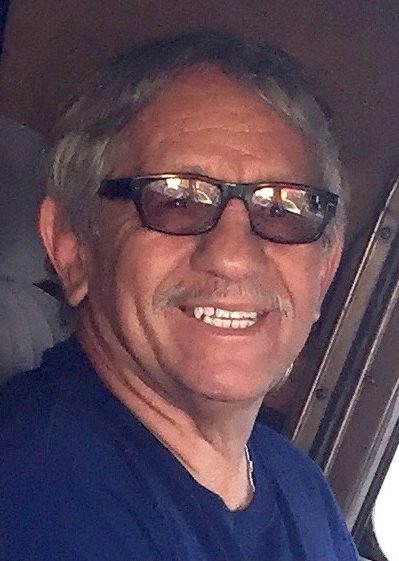 On Wednesday, February 10, 2021, Joey Juarez passed away peacefully at the age of 65. Joey was born July 09, 1955 in Butte, MT to Angelo and Melba Juarez. In his younger years, Joe had a passion for boxing and ultimately became a golden glove champion. The majority of his life’s work consisted of crafting custom masterpieces, using classic cars and motorcycles as his canvases. Joey owned his own company for a time, Juarez Body and Paint. He was a man of many trades as he also worked for a tow truck company and the Butte Cab Co. He loved rock n’ roll music, long motorcycle rides and anything biker related. He also enjoyed taking rides and spending the day on the river tossing a line in for fishing.

Joe Juarez was a loyal friend and always lent a helping hand to others even when he had nothing to give. He crossed paths with many people in his life, making friends everywhere he went. He was best known for his quick wit, funny jokes, and his pearly white smile. The most important thing to Joey was his family. He was also very spiritual, loving God as well as his Hispanic and Native American cultures.

Joey was preceded in death by his mother; Melba, father; Angelo, sister; Edie, his brother; Angelo Jr. and his cousin, Johnny Juarez.

He is survived, and will be missed, by his children, Joshua and Jennifer Juarez, Amie and Davin Quist, Tiona Juarez and Tom Glovan , Jeremy Juarez, Isabella Parini, and Jasmin Juarez; and his beloved grandchildren, Jaci Juarez, Jeremy “Ju Ju” Juarez, Emma and Elli Quist; as well as siblings, Frank and Cindy Juarez, and Fred and Monica Juarez, Uncle Fred “Pilon” and Bev Juarez and his life-long friend Mike Stephenson. In addition, numerous aunts, uncles, cousins, nieces, nephews, and friends.

~The Highway to Heaven has been paved in gold for you Joey. Ride off into the sunset Hummingbird. This isn’t a goodbye it’s a see you later~

A celebration of life for friends and family will be held at a later time.

Please visit below to offer a condolence or share a memory of Joey.

Axelson Funeral and Cremation Services has been privileged to care for Joey and his family.