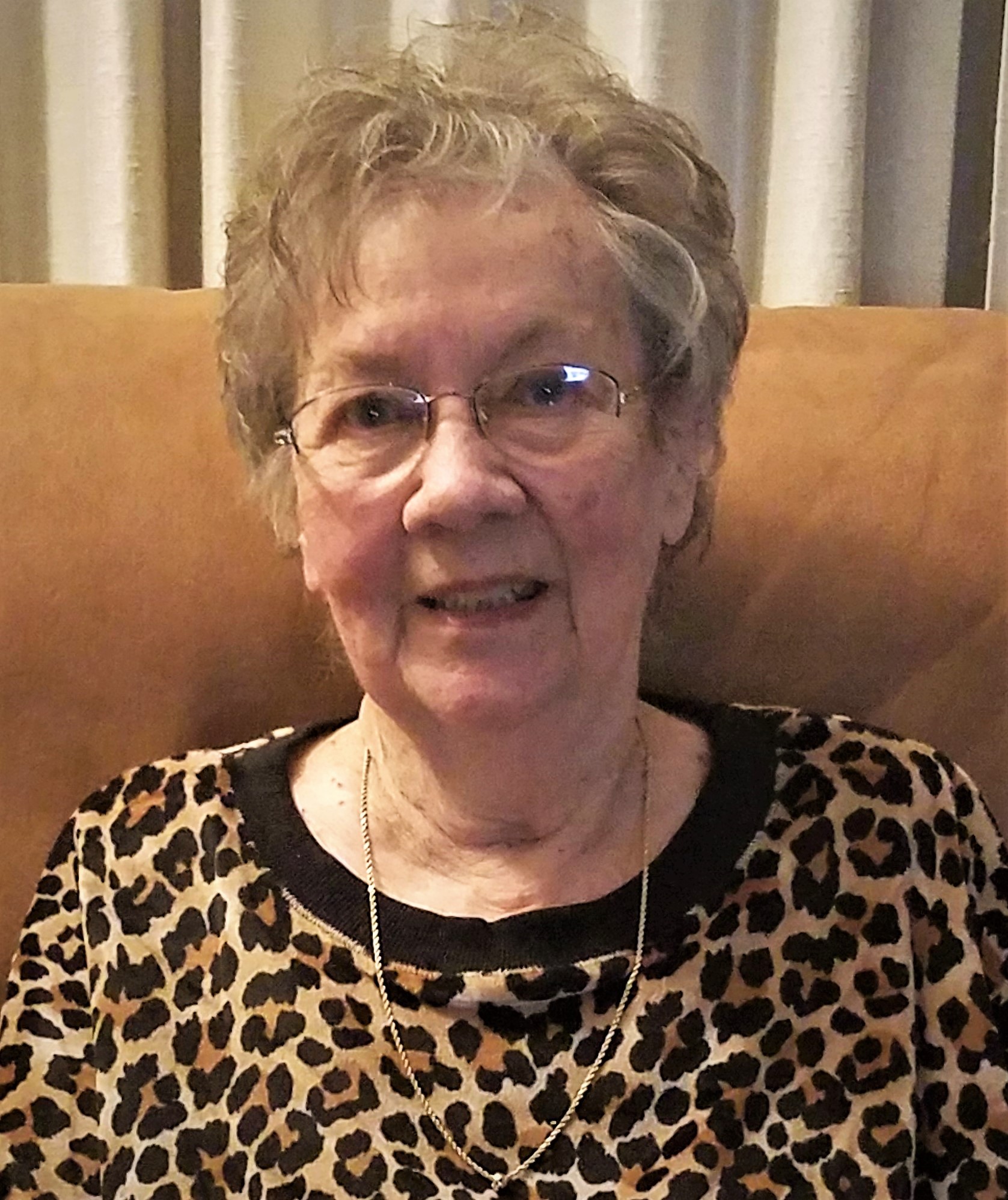 Joan was born on November 30, 1931 as the fifth of six children of Hubert Elerby (Steve) and Verna Garvey Brinkerhoff Brodie. She spent her early years in Washington, D.C., moving to Montana in 1946.

Joan had a unique method of crawling, earning her the nickname of Cooter from her father. This nickname followed her throughout her life, lovingly called Grandma Cooter or Coot by many. She was also GG to her great-grandchildren.

Joan met the love her life, Martin Lawrence Wolstein, Jr., at Frontier Days in Helena, Montana. They married on May 6, 1950 in Townsend, Montana. Her best friend and sister Jean also married her husband Bill Sweeney that day in a double elopement.

The nature of Marty’s business brought them to Helena, California, Utah, Anaconda, and finally Butte, Montana in 1964, where they made their permanent home. Marty and Joan were parents to Steve, Greg, Sherwood, and Jeanne. She moved to Helena to live with her daughter Jeanne in 2018, where she lived until her death.

Joan stayed home with her children until Jeanne was in junior high. She enjoyed working in retail, taking her first job at the Diana shop. She purchased the Lake Market, which was later purchased by her brother Buzz. She became the co-owner of The Closet, which then branched out to Pennywise Fashions in both Helena and Great Falls. In later life she started working at Riddle’s Jewelry until her retirement at age 82.

Joan loved lunching with friends and family, especially dessert at the end of the meal. She also enjoyed playing the machines at area casinos, and making trips with family and friends to Nevada, especially her sister Anita. One of her biggest joys was the Wolstein family yearly Christmas Eve party, when the family would gather. There was many a laugh during the white elephant gift exchange. The 4th of July picnics at Verna’s and then Greg and Elaine’s cabin were the highlight of her summer. Family has traveled from all over the United States for this tradition for over 60 years. She enjoyed game nights, even when her great-grandchildren had to explain the rules several times to her.

A celebration of life will be held at a later date, when it is safe to gather and family is able to travel.

In lieu of flowers the family requests that donations in Joan’s memory be made to Shriner’s Hospital of Spokane, the Butte Kiwanis Sunshine Camp, Shodair Children’s Hospital, or a charity of the donor’s choice.

The family would like to thank Joan’s primary care provider Madeline Turner, M.D. and staff at Pureview Health Center and the providers, nurses, and staff at St. Peter’s Hospital.

Please visit below to offer a condolence or share a memory of Joan.

Axelson Funeral and Cremation Services has been privileged to care for Joan and her family.