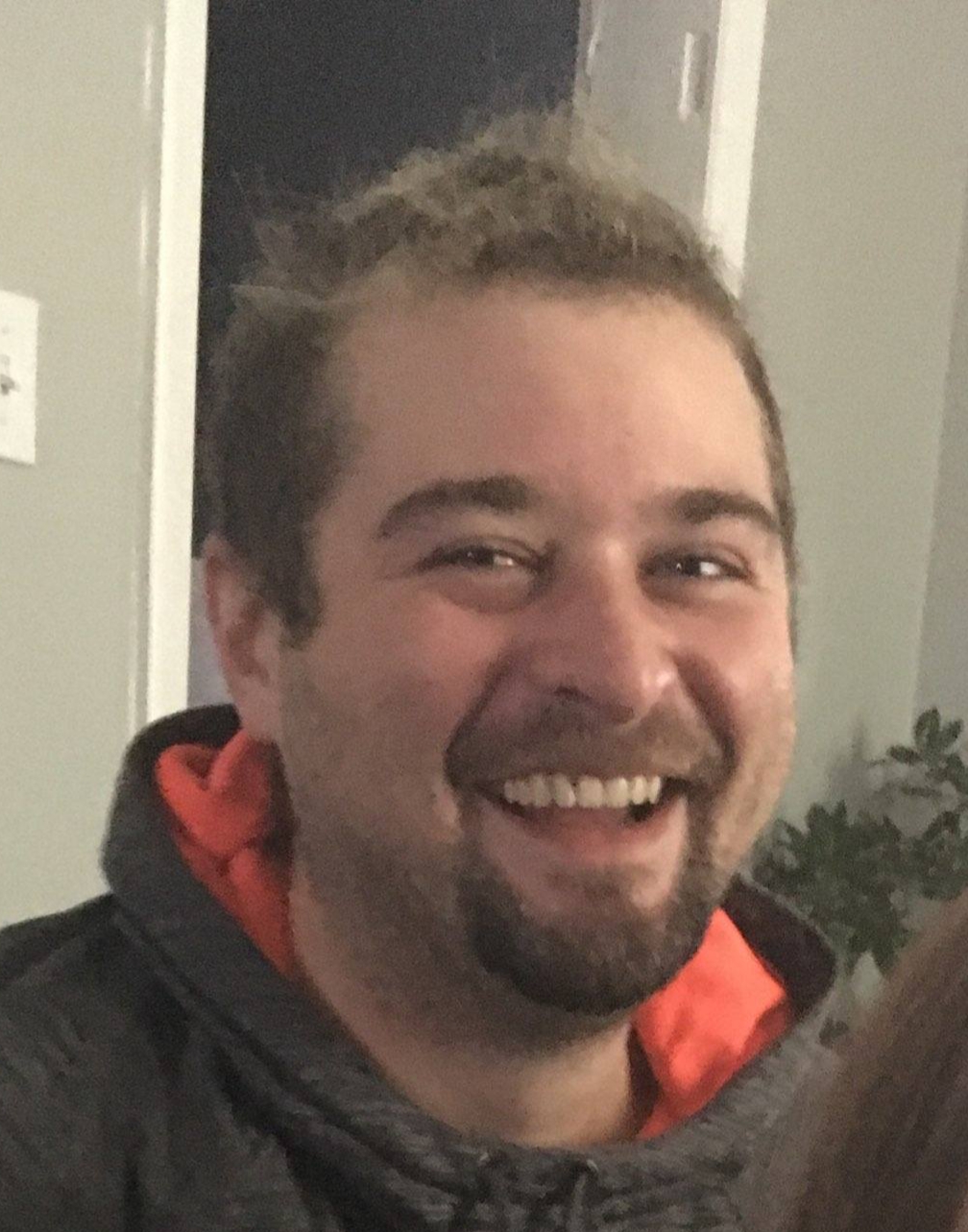 Jesse Allen Mayer passed from this life, due to liver failure, on July 27, 2020, at home in Anaconda, surrounded by his loving family and in the arms of his father. He was born on April 29, 1990, in Butte, MT, to Kimberly Rae Voorhies and Timothy Mayer. He was later joined by siblings, Krysta Voorhies and Tyler Mayer. He lived most of his life in Anaconda, MT, except for a few years in Red Lodge, MT, shorty after high school. He worked various jobs, but his favorite was bartending.

He was preceded in death by his mother, Kimberly Voorhies, great grandparents Edwin and Avis Anderson, who helped raise him, grandparents Lonny and Linda Mayer, and his uncle Zachary Voorhies.

Jesse was a sweet and gentle soul who struggled in a world that could be harsh and cruel. We will always miss him and remember him with love, laughter and tears.

Memorials may be made to Pintler Pets of Anaconda, MT, where Jesse found and adopted Sophie.

A private memorial service will be held. Please visit below to offer a condolence or share a memory of Jesse. Axelson Funeral and Cremation Services has been privileged to care for Jesse and his family.