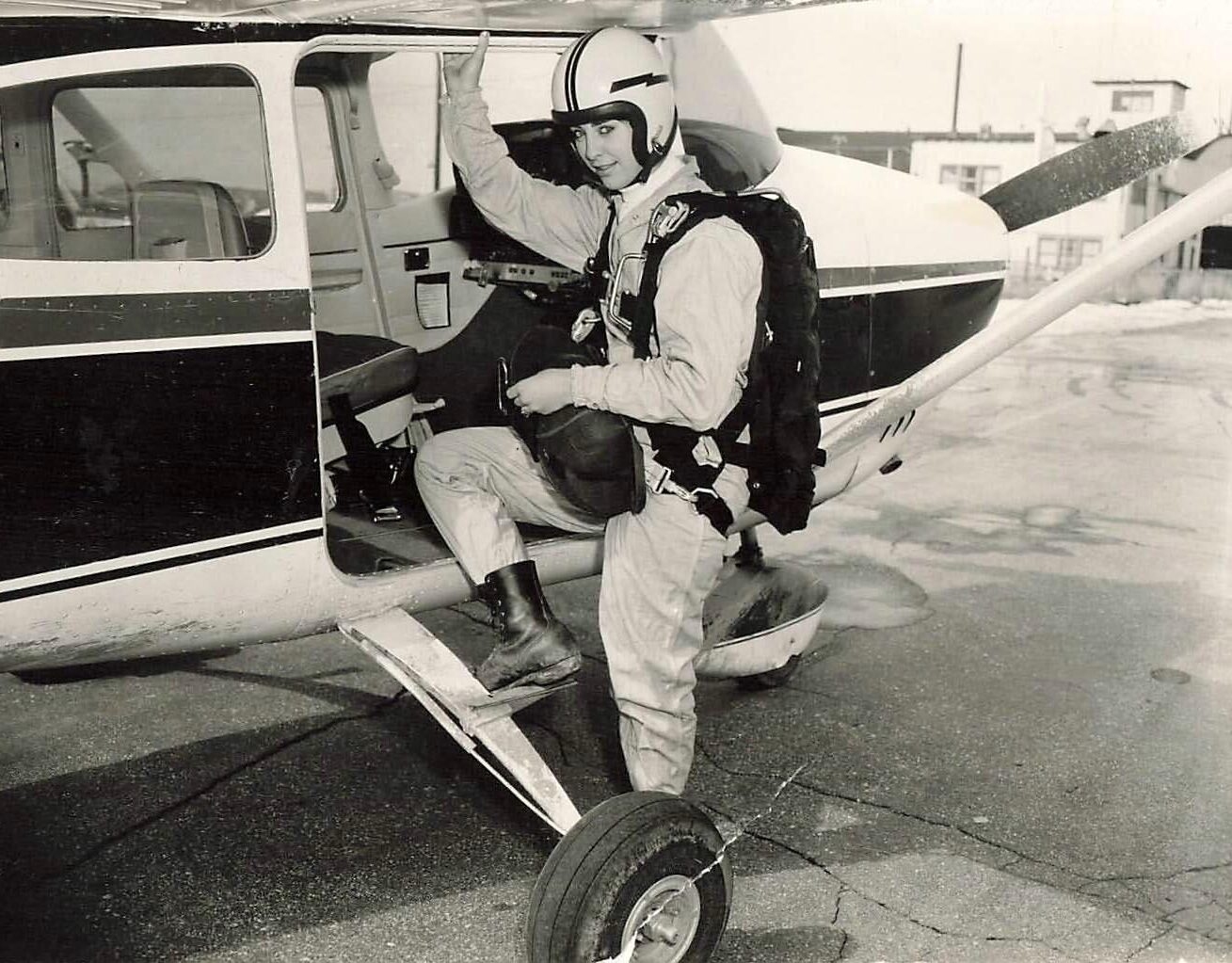 Jeanne Ferko was born as Jeanne Stratton on May 21, 1944 in Missoula, MT to John and Beverly (Westin) Stratton. Jeanne was raised in Butte alongside her younger brother John. Jeanne had a very adventurous spirit which included numerous shenanigans with her cousin Gloria in her younger years as well as a love and dedication to skydiving. Jeanne ultimately completed over 20 successful dives even landing on Continental Drive once. Following her early years in Butte, Jeanne set off for California with her lifelong friend Priscilla. Upon their arrival in West Sacramento, Jeanne and Priscilla found quick employment working on tomato harvesters. Jeanne would then go on to work in retail, selling men’s clothing at Gem Co. It wasn’t too many years later, in 1976, that Jeanne’s love of family and the Highland mountains, where she had spent many weekends during her youth, brought her back to Butte. Shortly after returning to Butte, Jeanne married Bill Ferko on June 20, 1977. Jeanne and Bill were married for nearly 40 years until his passing in 2016. Jeanne worked for the Butte School District as a school bus monitor as well as a classroom aid until her retirement. Jeanne loved her cats Dotty and Mouse, spending time with her family and being in the mountains.  Jeanne was preceded in death by her husband Bill Ferko, parents John and Beverly Stratton and nephew Derek Stratton. Jeanne is survived by her brother John (Holly) Stratton, nephews Daren and Justin Stratton and numerous cousins and friends.  Jeanne will have a private service with family in the coming days. If you wish to send your condolences, in lieu of flowers, please make a donation to the American Cancer Society or the Montana Hope Project.

Please visit below to offer the family a condolence or share a memory of Jeanne.

Axelson Funeral and Cremation Services has been privileged to care for Jeanne and her family.