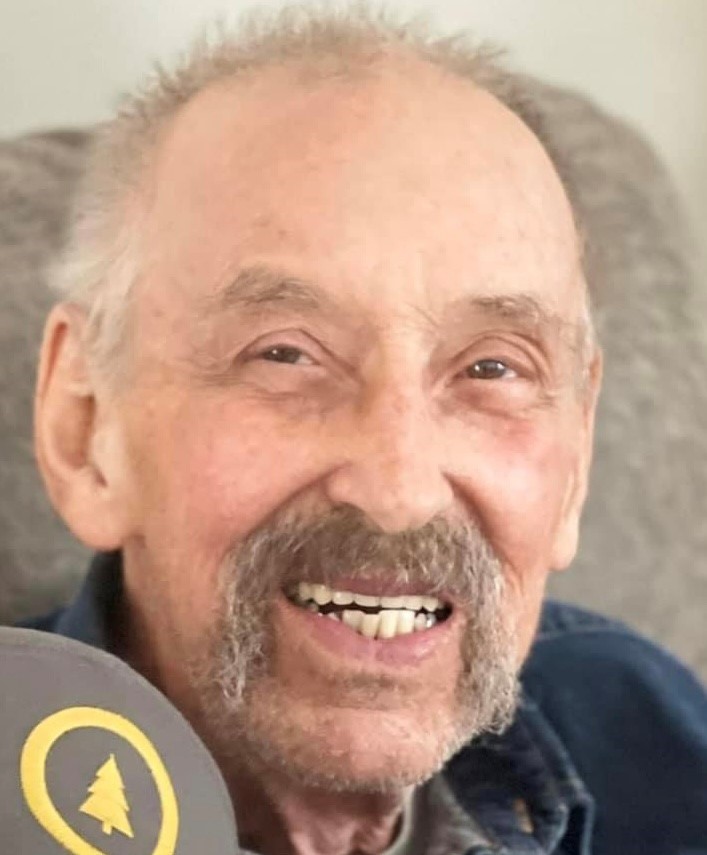 Jim was born to Harold and Norma O’Donnell on February 12, 1947 in Elkhorn, Wisconsin.He passed in Ennis, Montana at the home of his sister Patsy’s July 6, 2022 after a three year battle with cancer.

Jim grew up in Butte, Mt. Graduating from Butte High in 1967. Soon after he met and married Peggy McDermott. They moved to Seattle,Washington where he learned the trade of Glazing from his father in law. He loved his profession, and often commented on all of the skyscrapers that he installed windows in. He was a perfectionist when it came to his job. Out of this union they had a daughter, Angelina who passed away at birth. In 1971 they both unselfishly decided to adopted their niece Shonda. Just a year later they welcomed their son James Theodore. Jim and Peggy later divorced. Jim moved back to Montana in 2014 to be closer to his family.

Jim fought hard to make the best of everyday, even on his most painful ones. He was a likable guy, always joking and poking fun. He enjoyed fishing with his great nephew Trey, hunting for treasure or gambling at any number of his favorite places.

He is survived by his daughter Shonda Jones, (Mark) grandson Brandon Jones (Chloe) and granddaughter Mikayla Jones (Sean) all of Butte. Son, Jim O’Donnell (Jen) of California. Granddaughter, Victoria O’Donnell of Florida. Former wife Debbie O’Donnell, Sister Patsy Eckert of Ennis, brother John O’Donnell of Seattle . Niece Chrissy, nephews Bryant and Trey, nieces, Chelsie, Timber ,and Sari of Butte and Ennis . We love you dad, we are so thankful and grateful you are at peace now. Special thanks to Compassus Hospice. We will be having a memorial service to be announced at a later date.

Please visit below to offer the family a condolence or share a memory of Jim.