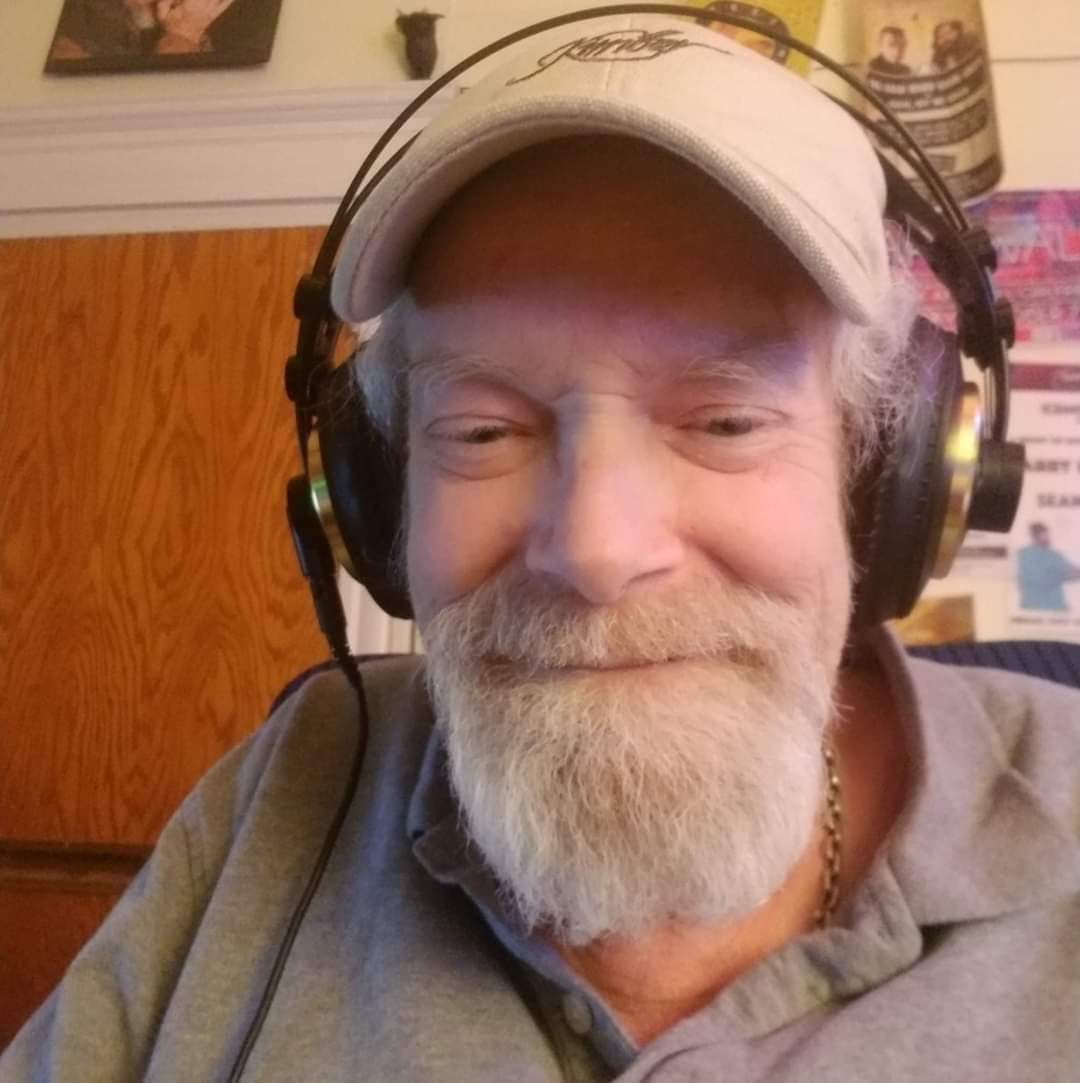 James McLean Guidry passed away early March 25th after a long battle with cancer. He was surrounded by friends and loved ones. He is survived by his brother, John Guidry, multiple cousins, including Heidi McLean and her partner Shannon, and his significant other, Kathy Hallberg.  Jim was preceded in death by his father, Loyd Guidry, by his mother, Ellen Guidry, and by his wife, Brenda Guidry.

After his wife Brenda passed, Jim kept his promise to her to continue living and fighting, and it wasn’t long before Jim purchased a Honda Goldwing motorcycle. It had been many years since Jim had been on a motorcycle, and he wanted to bike across the country one more time, just as he had in his younger days. Over the last year, Jim rode around the country on his Honda Goldwing with Kathy Hallberg as his riding partner. They put over 14, 000 miles on that Goldwing. Jim even went to Sturgis with Stacey Hayward, just so he could check one more item off his list.

A memorial service will be held after the restrictions of Covid-19 are released and group gatherings are allowed once again. If interested in attending, please email twimmonen@gmail.com, and times/date will be emailed to you. Also, if anyone would like to share a memory, you can write it, audio record it (as Jim was a huge fan of music and being a DJ), or video record it. Submissions will be shared at the memorial service.

Please visit below to offer the family a condolence or to share a memory of Jim. Axelson Funeral and Cremation Services has been privileged to care for Jim and his family.