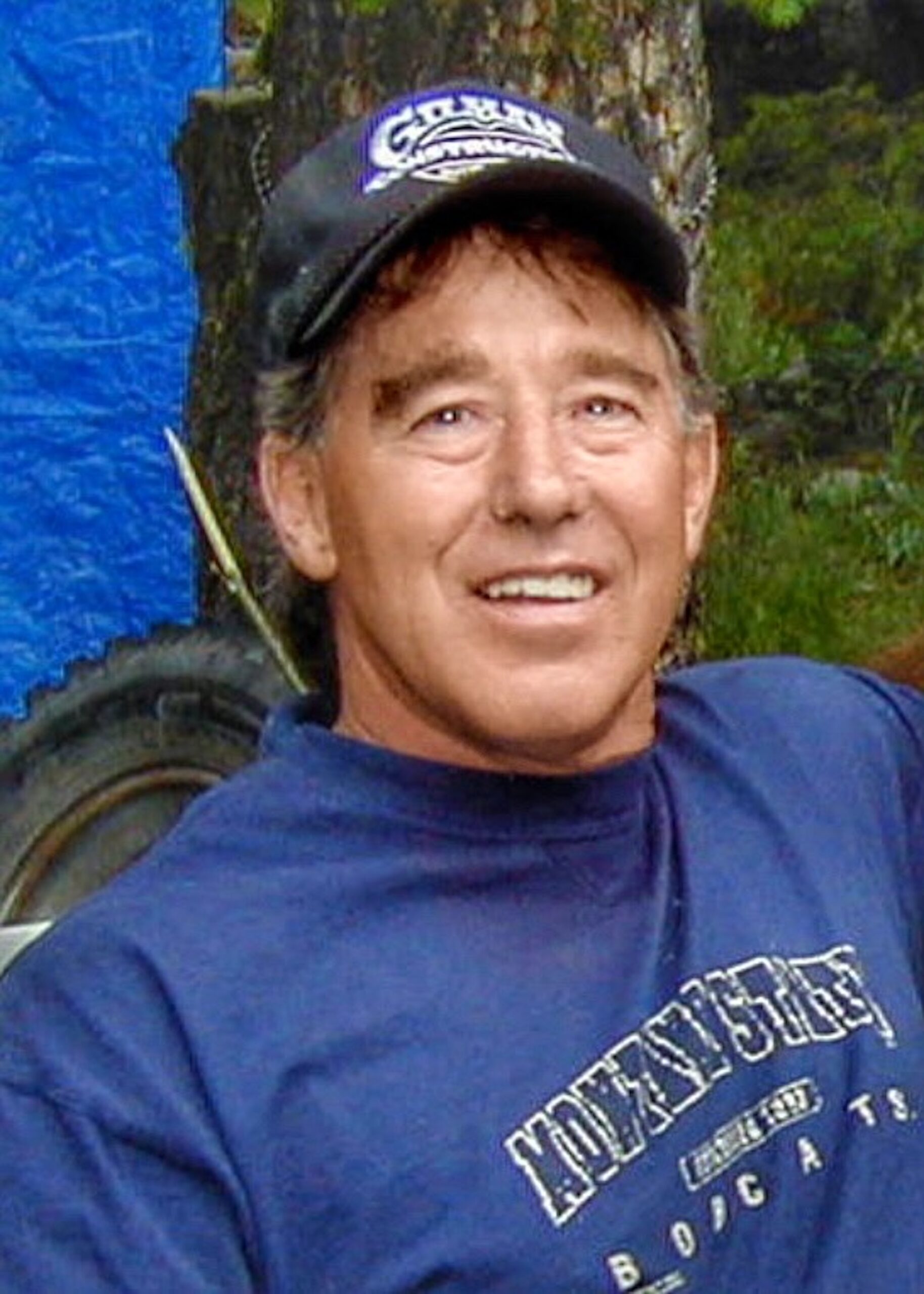 James (Jim) Gradyn Dunks, 74, died peacefully at home with his family by his side on May 16, 2022, following a brief battle with cancer and breathing solely on the lung an organ donor gave him twenty-two years ago.

Jim was born in the fall of 1947, in Butte, Montana, to Tom and Vi Dunks. He spent most of his life living south of Rocker, exploring the surrounding hills and roaming the wide-open spaces on horseback and foot. Jim graduated from Butte High School and, in 1969, married Shirley Baszler. They moved to Tacoma, Washington, where he served in the United States Army and Vietnam, before coming home to Butte for good.

Jim built a home in Rocker where he and Shirley raised three kids—Jimmy, Kelly, and Kristi—and plenty of horses, dogs, and cats. When their paths in life changed and they later divorced, Jim affectionately liked to introduce Shirley as his old wife.

In October of 1998, Jim married Janet Boyd, forming a true love that would carry him for the rest of his life. They made their loving home south of Rocker, raising stepdaughter Lindsey Boyd and creating the first of their pool rooms, where they spent countless hours playing and perfecting their pool game and entertaining friends and family. Jim and Janet enjoyed traveling to pool tournaments in addition to camping with friends, always competing to see who could catch the biggest fish. It was usually Jim, or at least that was how the story went.

Jim worked in the Berkley Pit mine and at the Anaconda Smelter, and spent most of his working life as a truck driver. He helped to build miles and miles of paved roads with Gilman Construction, where he worked for over thirty years. He was a skilled craftsman and an expert mechanic, and although you would never hear him make that claim, it was clear in everything he built and fixed. He spent countless hours puttering in his garage. Jim was a quiet person, but if he loved you, you knew it, and that was a good spot to be in.

Jim is survived by his wife Janet, his children Lindsey Boyd, Jimmy and his wife Cari Dunks, and Kristi Dunks and her husband Richard Nelson, and his dear grandsons, Tommy and Jericho Nelson.

A welcoming party was waiting for Jim as he transitioned to the next life into the arms of his parents Tom and Vi Dunks, siblings Tommy Dunks and Connie Wock, his son Kelly Dunks, and his mother-in-law Nellie Huot.

The family would like to thank the staff at the William S. Middleton Memorial Veterans Hospital in Madison, Wisconsin, the hospice staff at Senior Solutions in Butte, Jim’s treasured friends, and the organ donor that gave Jim over two decades of life. To remember Jim, please consider becoming an organ and tissue donor at www.organdonor.gov.

A celebration of Jim’s life will take place with family and friends this summer.

Please visit below to offer the family a condolence or share a memory of Jim.