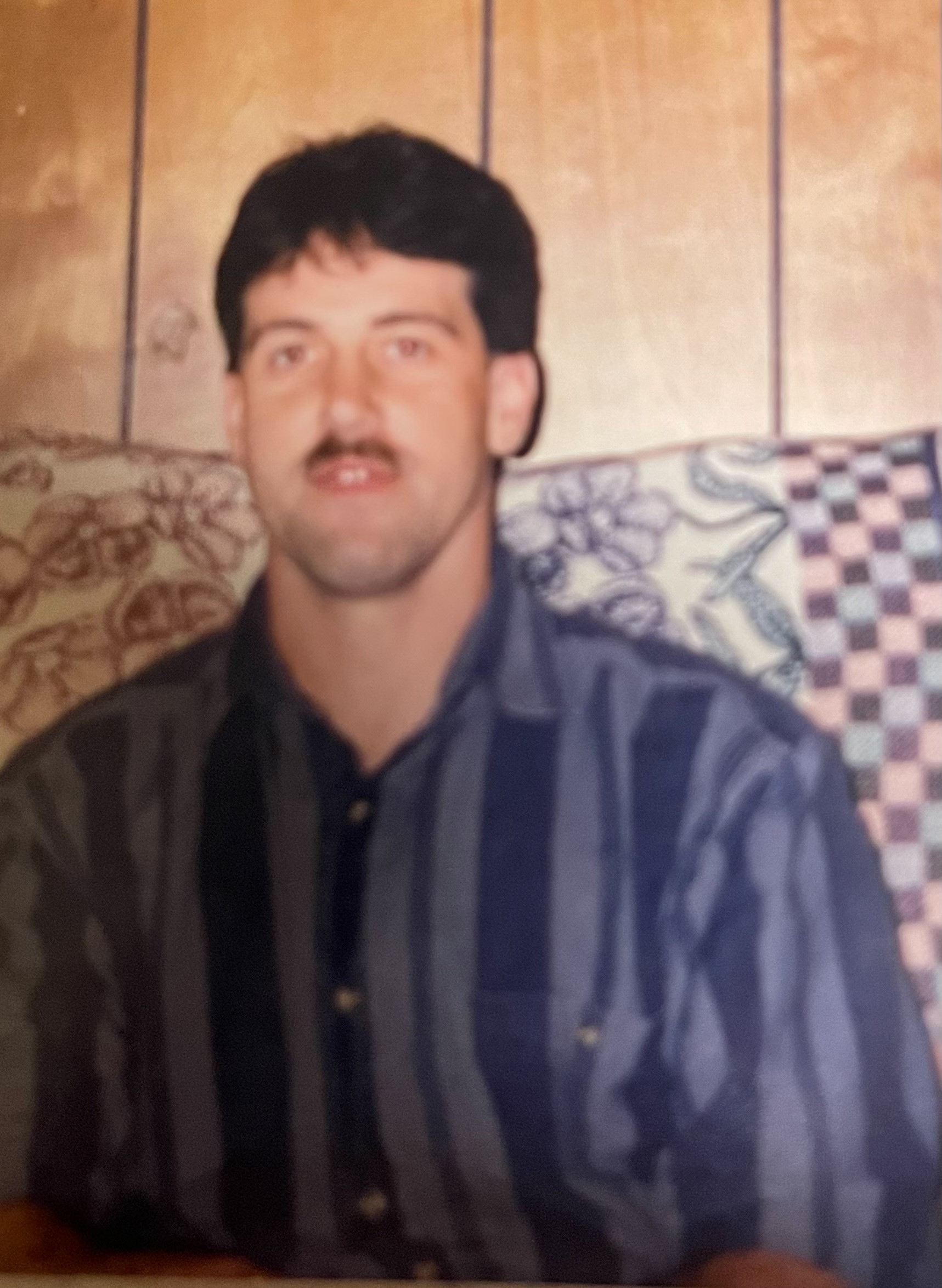 James Danny Brown, age 57, passed away on July 18, 2022, in Deer, Lodge Montana. He was born to Wilbert and Liz Brown in Ville Platte, Louisiana, on February 2, 1965, and his hometown was Opelousas, Louisiana.

He married Teresa Brown. He was employed by the U.S. Airforce, from which he retired.

Services are pending at this time and will be announced when set.

He is survived by his wife, Teresa; his son, Garrett Brown; his step-daughter, Teryn Brown; his father, Wilbert Brown; his brother, Keith Brown; his sister, Sharon Brown Soileau; as well as by nephews and nieces, Justin Brown, Kylie Brown, Samantha Brown, Hunter Soileau, and Bailey Soileau.
He was preceded in death by his mother Liz Brown.

Please visit below to offer the family a condolence or share a memory of James.